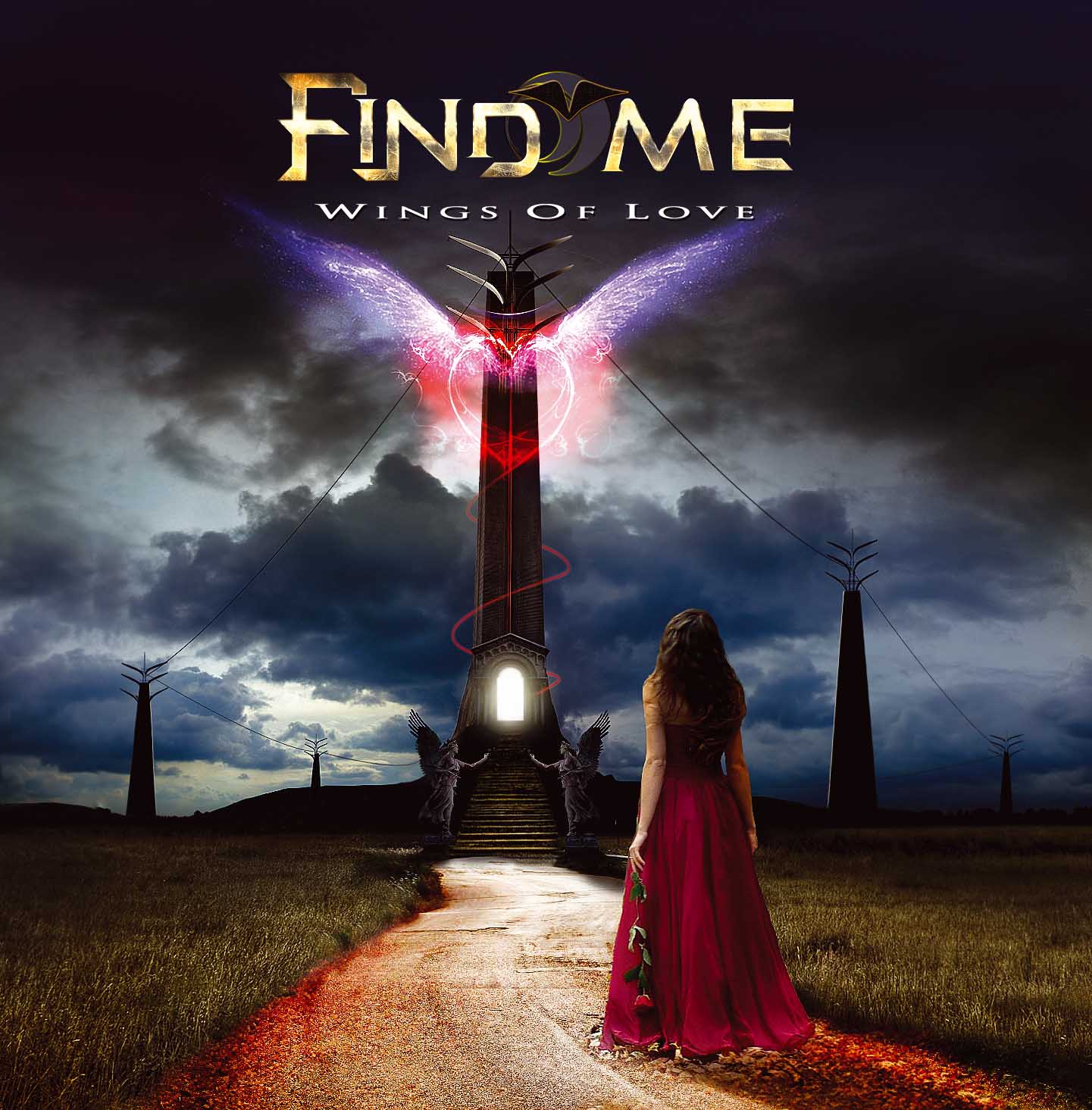 There are some really good discs coming out of Europe - my favorite label at the moment happens to be Frontiers.  They seem to have their finger directly on the AOR - Melodic Rock pulse.  The latest from Find Me is no exception.  "Road To Nowhere" opens the disc and lays the ground for a great disc full of awesome vocals and more than enough hooks.  Other tracks such as "Another World" and "Firefight" feature the superior lead vocals of Robbie Le Blanc.  The use of his voice laid against the guitars and keyboards accentuate the disc.  "One Soul" also features that big guitar and keyboard sound that keep this track in the rock vein.

"Dancing To A Broken Heartbeat" keeps the vibe created by the other rock tracks going.  The keyboards aren't to much and play well with the guitars and rhythm section.  The drumming is full and articulate on this track, as it is on other tracks like "On The Outside" and title track "Wings Of Love."  The vocals, chugging guitars, and full rhythm section during the verses make these songs stand out among the other tracks.  "Powerless" is another track that stands out due to not sounding washed out by any one instrument, while allowing them all to stand on their own in the mix.  Ballads aren't lost on these guys either; but these aren't the typical ballad by any stretch of the imagination.  "Eternally" falls into this category, but it still features rich guitars and the big vocals as heard on other tracks like "Unbreakable" and  one of my favorite tracks and disc closer, "Your Lips."  The vocals really emote to tell this love story with or without the use of the guitars and keyboards.  I bet the Japanese only bonus acoustic version of this track eclipses this version.