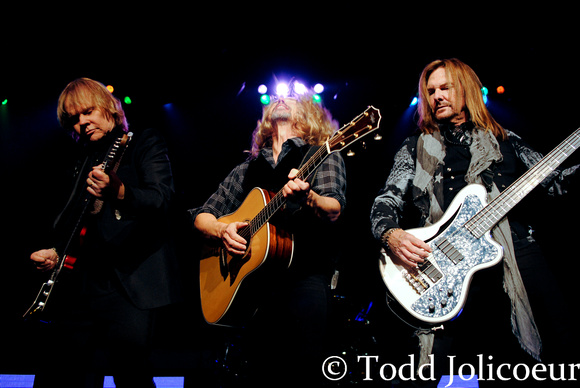 There are bands that are spot on every time you see them perform.  Styx is one of those bands.  The excitement and electricity in the air was thick and fully charged as a sold out crowd readied itself on a December Friday night for the storm that was ready to pour down classic rock.  Styx took the stage and ruled over the audience from the opening notes of "Blue Collar Man" all the way through to the final strands of "Renegade."  The set list was full of timeless classics.  Seasoned vets James "J.Y." Young and Tommy Shaw led the charge along with Lawrence Gowan on vocals and keyboard, Todd Sucherman on drums, and bassist Ricky Phillips. The band has never sounded better live; some of the songs, such as "Fooling Yourself" and "Too Much Time On My Hands," had more flash and balls than in years and performances past.  The band was firing on all cylinders, seemingly feeding the audiences energy as much as they fed off of it.  The solid playing of Phillips and Sucherman anchored the performance and allowed rest of the band to do what they do best.  Shaw's voice was top notch and kept the diehard fans more than happy.  Young's guitar work was spot on and Gowan's vocals and keyboards once again solidified the lineup.  The addition of more obscure tracks like "Light It Up" (from Equinox) and "Man In The Wilderness" (from The Grand Illusion) in recent years demonstrates the flexibility these musicians have not only in their talent, but in the strength of their back catalog.  The real bonus for the longtime fans was the addition of Lawrence Gowan's solo hit, "A Criminal Mind."  Get out and see this band whenever you can.  There aren't that many bands touring that can fire up a crowd the way these guys do. 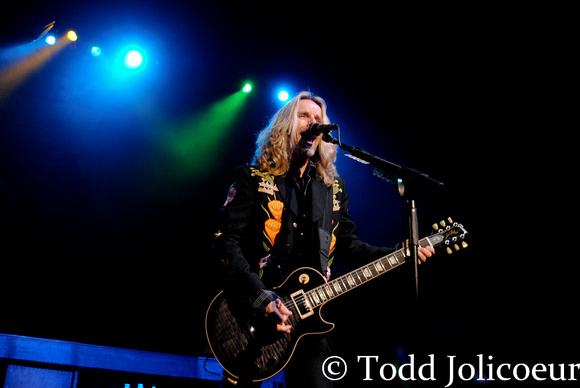 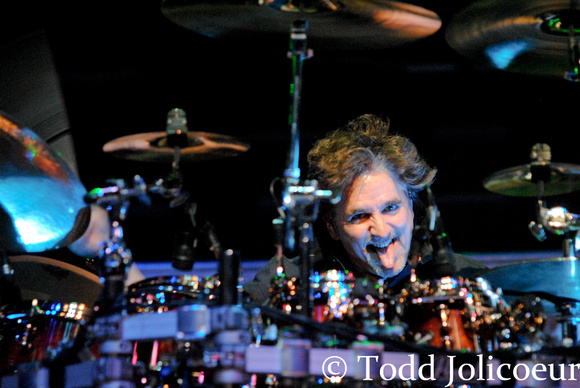