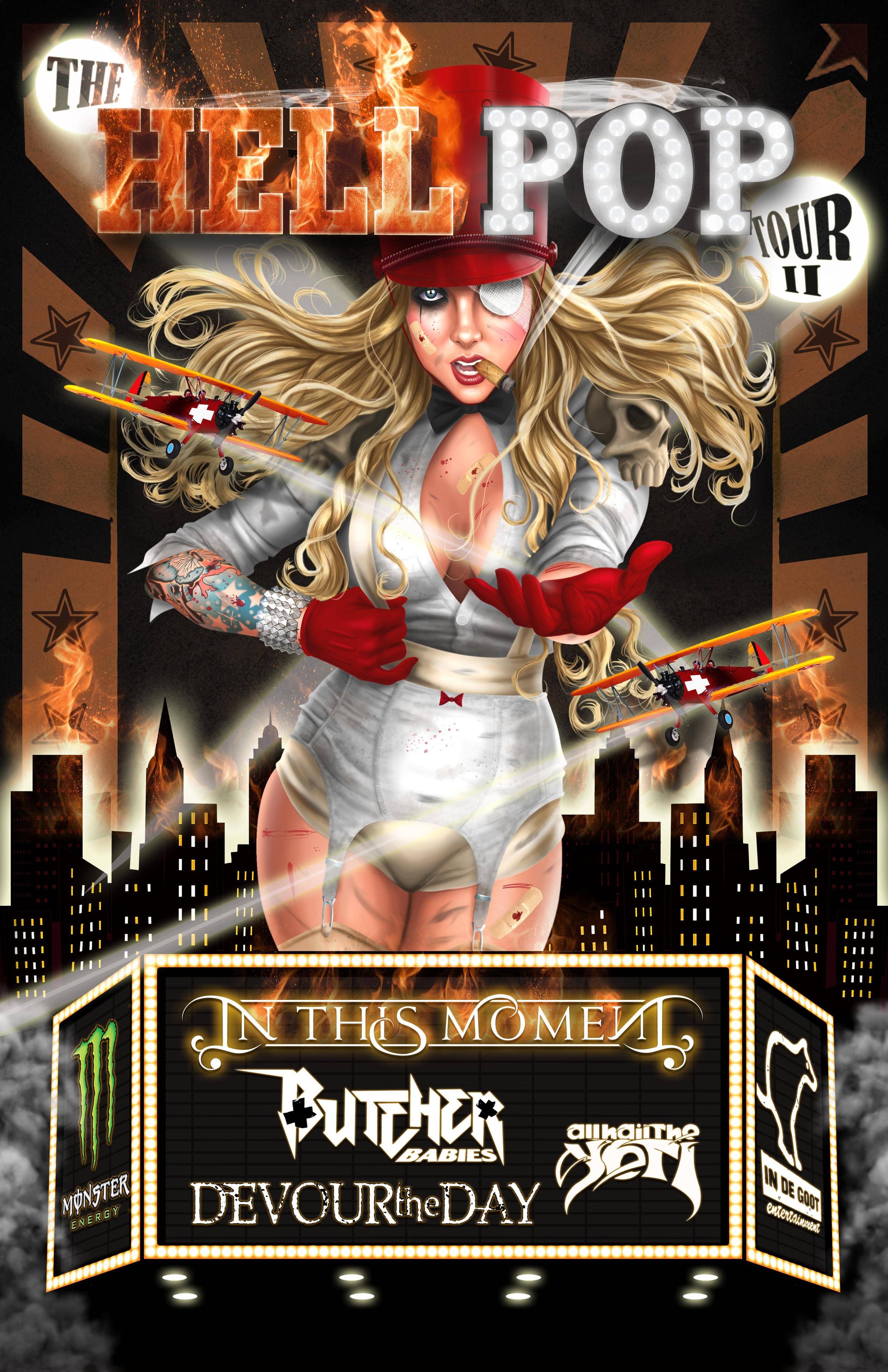 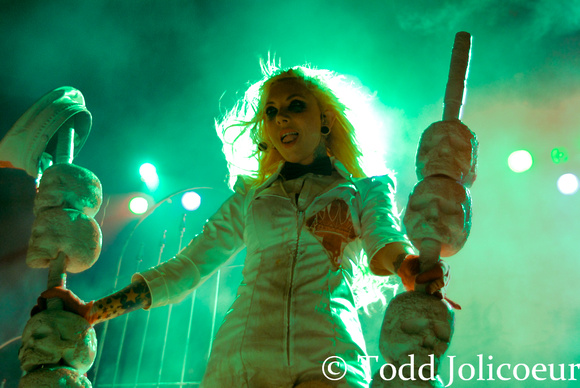 In This Moment brought their latest tour through Detroit as part of Hell Pop II.  The setlist was full of great tracks from the catalog, along with a few tracks off their latest release, 2012's 'Blood.'  Maria, Chris, and the rest of the band moved seamlessly through the set while keeping the energy levels up.  The crowd couldn't get enough of the music and show.  The addition of dancers and more stage props added to the show.  Maria took control of the evening and didn't let up, whether giving us her trademark growls or turning it down a notch at times to allow her natural voice to shine through and demonstrate her talent.  Chris Howorth demonstrated why the band has been as successful as they have been, with his solid performance and the way he prowled the stage in the dark off to Brink's right.  The rest of the group, bassist Travis Johnson, guitarist Randy Weitzel, and drummer Tom Hane added to the mix and kept the show lively. 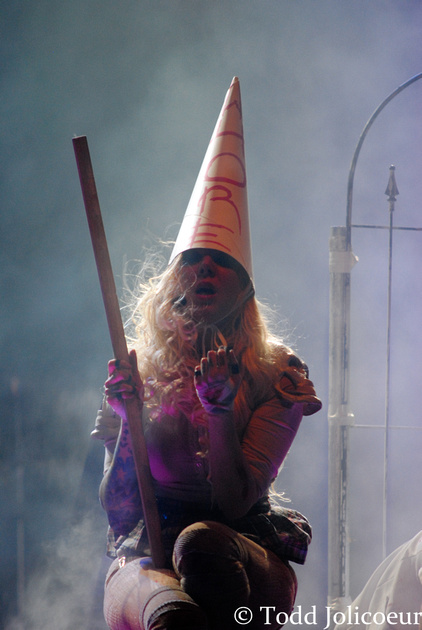 Complete set of In This Moment photos HERE 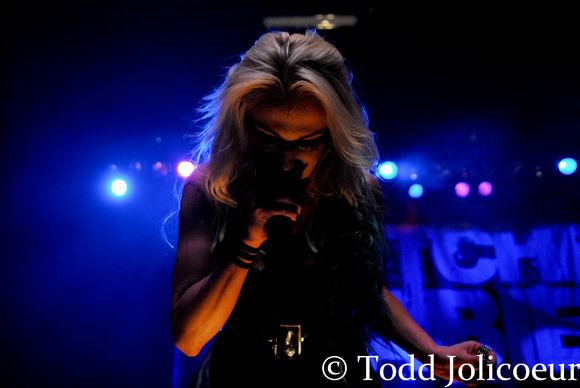 The Butcher Babies have been plugging away and playing every opportunity, and it is paying off.  Carla, Heidi, and the boys killed it this evening and left nothing in the tank as they raced from 0-100 from the minute they hit the stage until they exited at the end of their set.  The band demonstrated the real talent is the music and not just the visual of two lead singers prowling the stage.  The stage show has matured and it has carried over to the music - can't wait to see what comes next from this group. 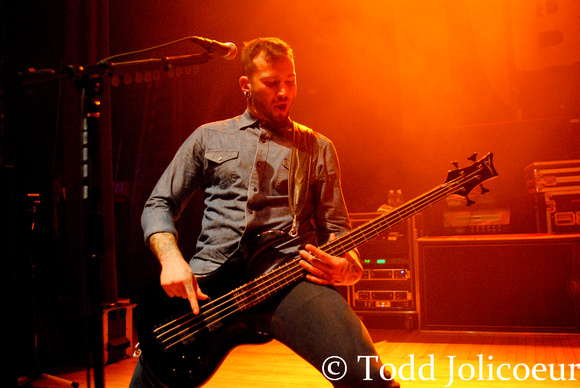 Devour The Day took the stage with the intent of destroying - and leading into the second song, they already had to change the drummers kick pedal.  They meant business.  Playing songs from their debut disc, Blake, Joey, and the rest of the band rocked the crowd and played their asses off.  Ending the set with "Good Man," these guys exited the stage on a high note and left the crowd wanting more.  DTD will certainly build a following, as the buzz was in the air when they were done for the evening.