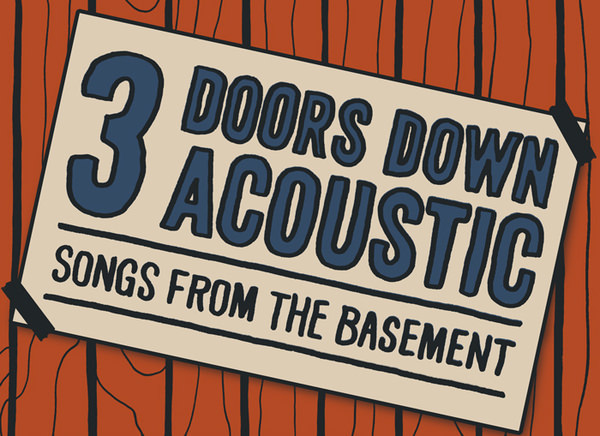 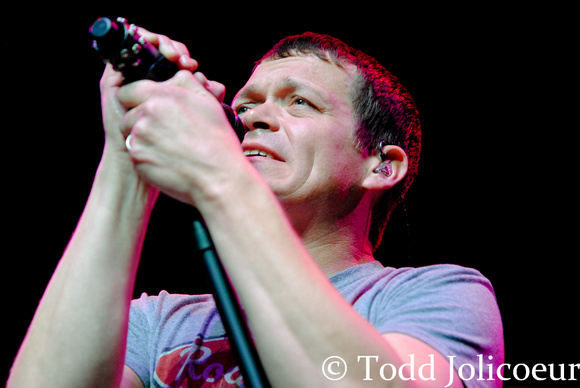 When 3 Doors Down announced their acoustic 'Songs From The Basement' tour, I couldn't wait for the Detroit date.  Their music, while coming across great plugged in, has always been acoustic in my mind.  From the minute the band hit the stage, they were all smiles and ready to breakdown their catalog of hits for the capacity crowd.  As they broke into the set opener "Father's Son," the crowd reacted immediately and gave the band their attention.  The band took the audience on a tour of their discography as each of their five studio releases were represented by at least three tracks, with the exception of their 2011 release Time Of My Life which was showcased by the track "When You're Young."  Between hits like "Kryptonite" and Be Like That" from their debut and "When I'm Gone" and "Here Without You," which represented their sophomore release, they wowed the crowd with covers of Garth Brooks' "The Dance" and Metallica's "Nothing Else Matters."  They even threw a Detroit twist into the show when they played "Landing In London" from Seventeen Days, which featured Bob Seger on the original.  Three tracks from the band's eponymous release were also featured, including "Let Me Be Myself," which followed the opener seamlessly.  All in all, this show met or exceeded the audience's expectations, including mine.  This show was exactly what they intended it to be - a stripped down and relaxed 3 Doors Down show full of hits and gems for both the die-hard and casual fan to enjoy. 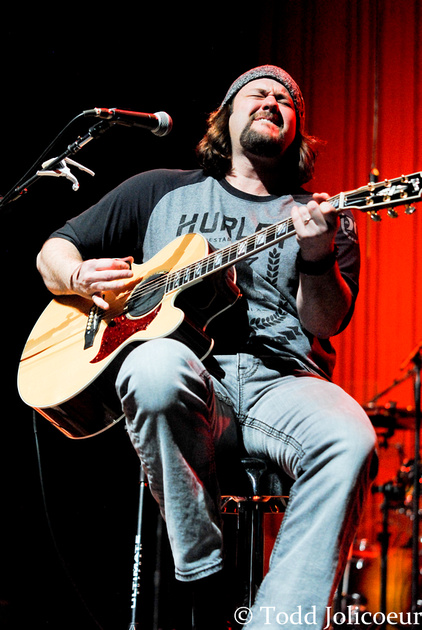