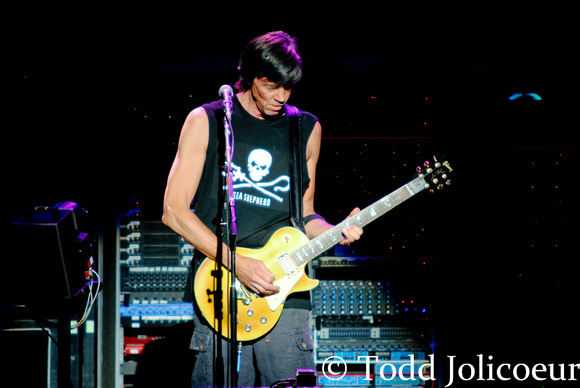 Tom Scholz quipped after the third song of the show, "Thanks for coming out, we don't get out much."  How true that statement is, but when they do, it is worth the time spent.  Getting out on the road to support their latest effort, the Frontiers Records release Life, Love, & Hope,  Tom and the rest of the band brought their spectacle to DTE Energy Music Theatre near Detroit to treat the fans to a career spanning setlist that left few stones unturned.  The band leaned heaviest on its 1976 self-titled debut and the 1986 smash Third Stage, playing six songs from each of these releases.  Culling tracks from every other release, with the exception of Corporate America, Boston led the energetic Detroit crowd on a journey of its catalog. Scholz, along with longtime band member guitarist Gary Pihl, converted bassist Kimberly Dahme, and David Victor, added depth to each track, with it's four axe attack.  Rounding out the band is the rhythm section of bassist Tracy Ferrie and drummer Jeff Neal.  Filling the lead vocal spot on this tour is Tommy DeCarlo.  Opening with arguably two of the bands biggest tracks, both from the breakout debut release, one had to wonder how the set was going to shake out.  Tom and crew filled the void for nearly two hours with great playing and a slew of great songs.  The new material blended well with the classics live and seemed to fall easily into place with the rest of the bands repertoire.  As the band closed out their set, it was obvious they missed Detroit, and Detroit in turn missed Boston. 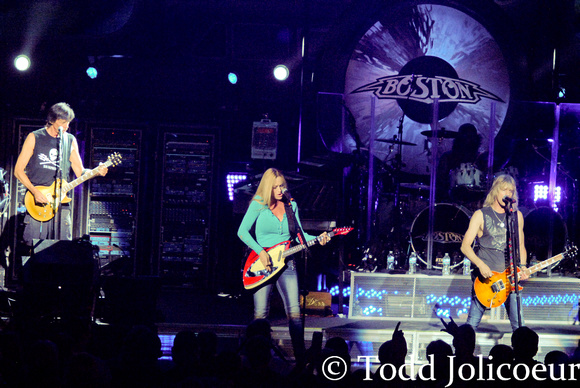 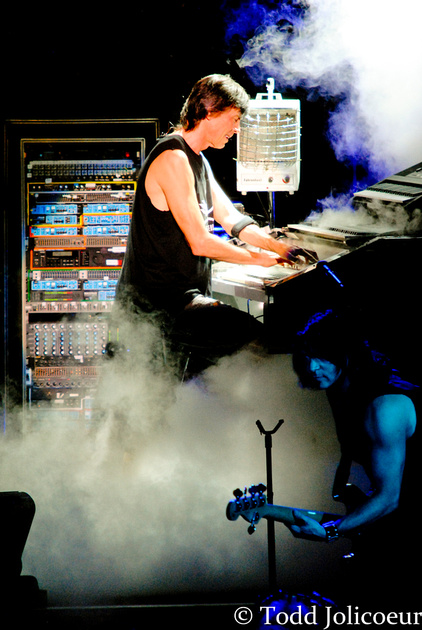