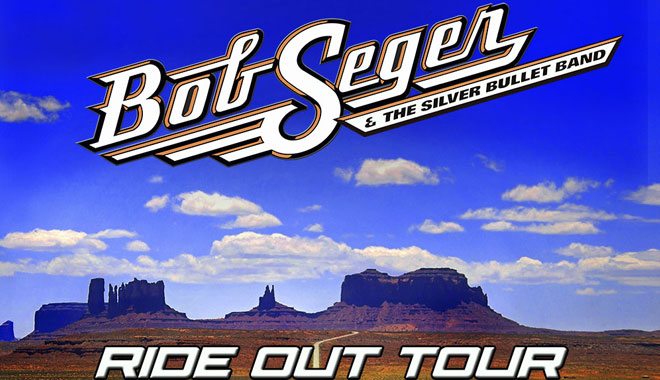 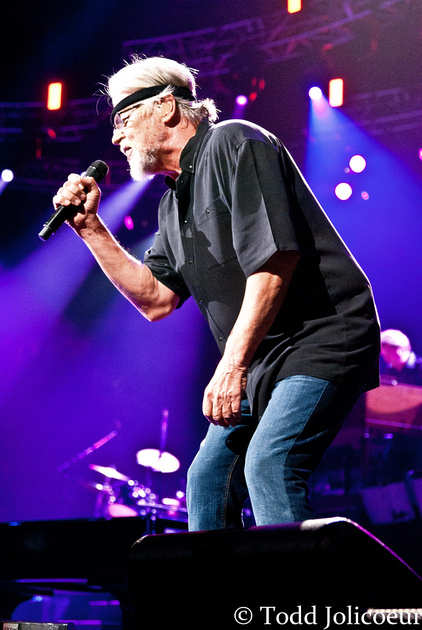 One again, Detroit native Bob Seger rolls through town and takes over.  This time, for his 16th sellout of The Palace of Auburn Hills (a venue record).  As the lights flickered and the crowd was warmed up by John Fogerty's "Old Man Down," the man of the hour and his cohorts, The Silver Bullet Band took to the stage and proceeded to roll out the rock and roll with set opener "Roll Me Away."  From first note to the last, this song sounded as vibrant and packed as much punch as it did all those summers ago when it was first released.  Next up was the Otis Clay cover "Trying To Live My Life Without You."  This song, my personal favorite, takes me back, but also demonstrates that Bob hasn't lost a step over the years.  His voice is as strong as ever and his stage presence seems more charismatic with each show and doesn't seem to be fading.  The smiles and waves from the stage to members of the audience were genuine, as most of them were probably friends and family that ventured out on a Thursday night to see this legend in action.  As the tour to support his latest effort Ride Out winds down, we can only hope this isn't the end of touring for Seger - as witnessed over the last couple years, it seems he is only getting started! 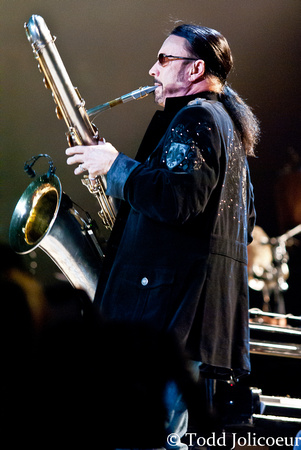 Setlist: Roll Me Away - Trying To Live My Life Without You - The Fire Down Below - It's Your World - Mainstreet - Old Time Rock And Roll - The Fireman's Talkin' - Come To Poppa - Her Strut - Like A Rock - Traveling Man / Beautiful Loser - All The Roads - Hey Gypsy - We've Got Tonight - Turn The Page - Ramblin' Gamblin' Man - Detroit Made - Against The Wind - Hollywood Nights - Night Moves - Rock And Roll Never Forgets