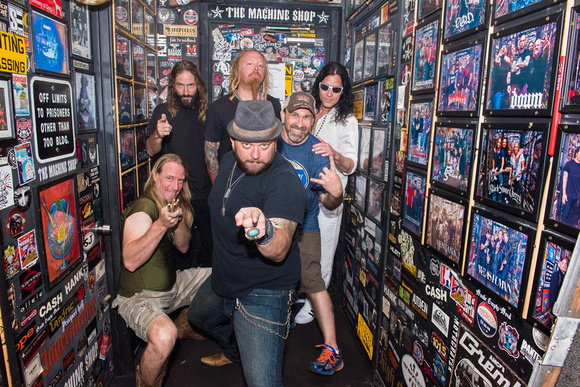 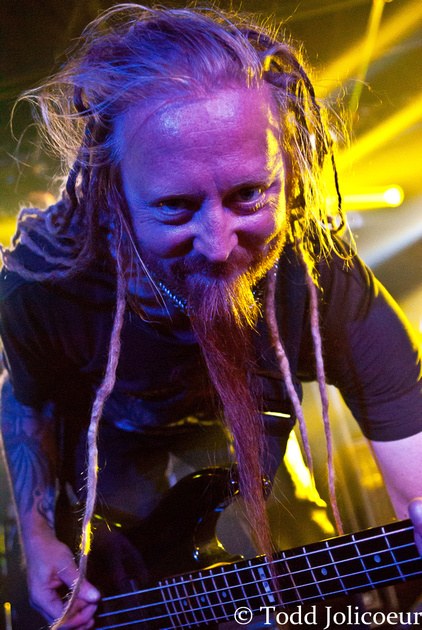 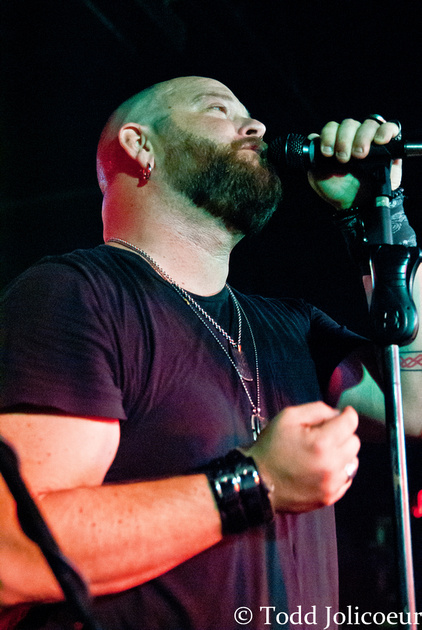 One of the latest and greatest new bands to hit the rock scene is Fall To June.  The moment I heard the songs on their debut self-titled disc [review HERE], I was hooked.  Getting the chance to see these guys open for Black Stone Cherry on a recent swing through Michigan was killer.  Having recently interviewed bassist Jeremy Marshall [interview HERE], I couldn't wait to see him and the rest of the guys - Ben Badger (vocals), Nate Yant (drums), Dan Mickler (guitars), and Jasin Todd (lead guitars) take the stage at The Machine Shop.  After some pleasantries and a fun hall photo shoot, the guys came out and killed this crowd on a hot Saturday evening with a blistering set of songs taken from the aforementioned release.  Hearing these songs live was killer and helped bring a new appreciation to the power behind them, due to the sheer strength of the players and the songs themselves.  The addition of a brand new track recently written for the next disc was an added bonus.  It was killer hearing songs like set closer "Delta Breakdown," "Redemption," and my personal favorite "Super Angel" (who am I kidding, there isn't a bad track) live.  They may be a new band, but their sound has an old soul... an old, swampy, dirty Southern Rock, sexy soul.  Get out there to see them when they hit your town - or are in driving distance.  Your only regret will be missing it!!! 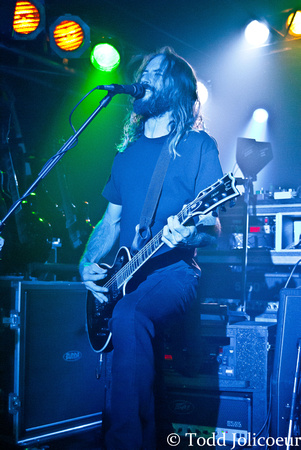