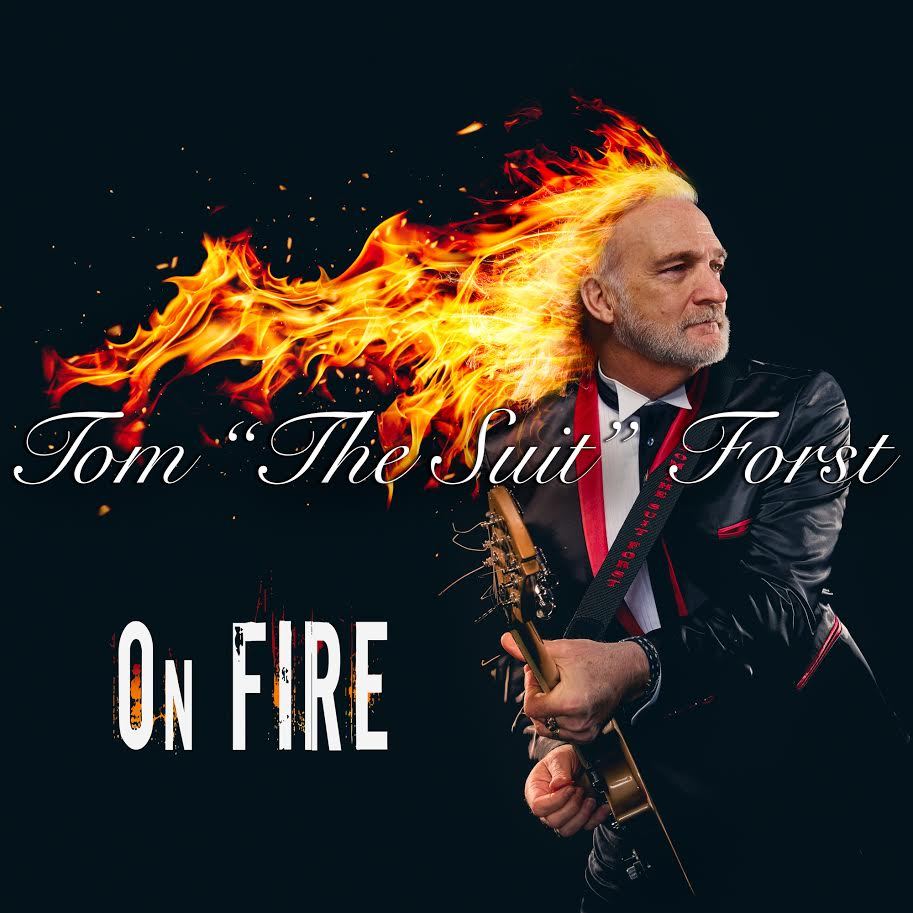 The song, which was released in October 2016, is a reflection of fate in the face of an uncertain future, a fitting statement for our time. Stylized as a montage of vintage film clips depicting the American Civil War, the video goes far to capture the essence of the song.

The video was directed by Aidan Gerety of Stateside Visual.

Tom "The Suit" Forst is an American singer, songwriter and guitarist. Until the age of fifty-seven, Forst had been a television executive as Vice President of Cox Communications Group. That is until he quit it all to pursue his life-long dream of a career in music. After paying his family's last college tuition bill, he resigned the next day. The Suit is now 65 years of age, and has been called a mix of "B.B. King and Joe Walsh" by Grammy Award-winner Paul Nelson, long time guitarist-sideman for Johnny Winter, and producer of "On Fire."