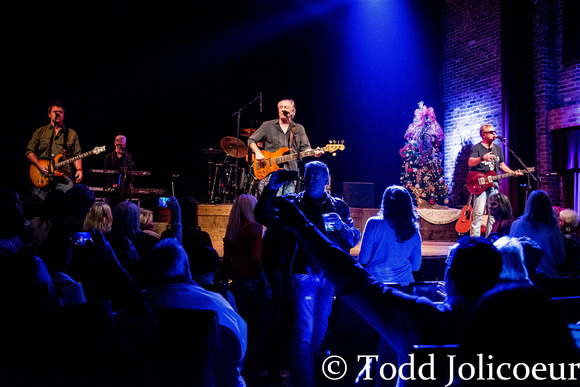 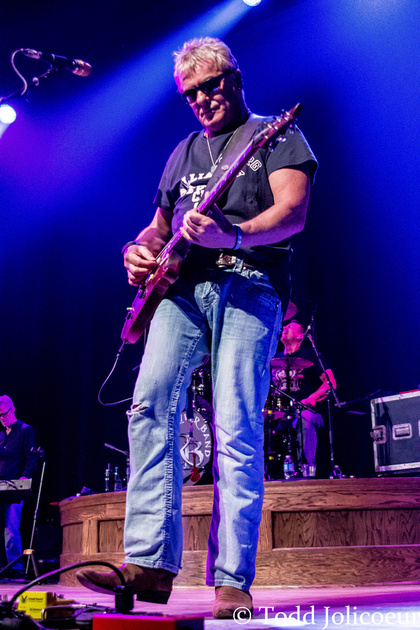 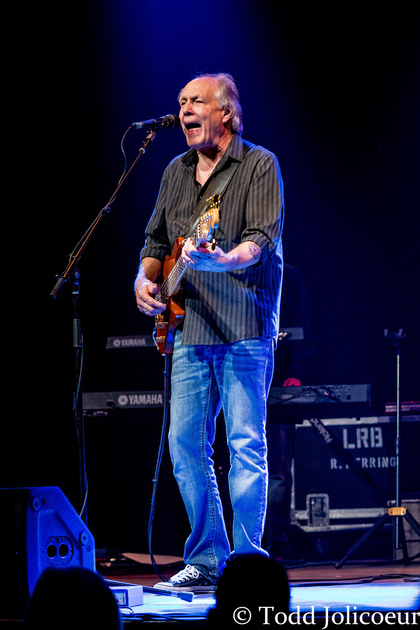 The Little River Band - yep... it might ring a bell.  Here in Lexington, MI the band name does more than that.  These guys sell out show after show in this little Michigan resort town on the shores of Lake Huron.  Armed with a setlist full of hits dating back to the 1970's and 1980's in addition to a couple newer tracks and a couple Christmas tunes to help add to the crisp weather and and upcoming holidays, the band took over the theatre for a pair of shows on a blustery Friday night.  After a matinee show and a meet & greet style performance that took place in front of a fireplace in the private loft area of the venue, the guys were ready to hit the stage again and take a SOLD OUT crowd on a time-traveling and musical journey.  Front man Wayne Nelson (bass &lead vocals) wasted no time getting the crowd into the show and spirit as he sang "Man On Your Mind" and helped set the pace for the show.  The band wove holiday songs into the mix along with other new songs and LRB classics, including "The Night Owls," "Help Is On The Way," and "Lady."  The dual guitars of Greg Hind and Rich Herring brough depth to the various songs and helped add punch at times when they would come together center stage and play off of each other.  The band ripped through killer live versions of other classic tracks like "Reminiscing" which got the crowd singing along word for word.  Keyboardist Chris Marion helped hold down the musical accompaniment from behind his keyboards, stepping out a couple times to play his keytar.  Along with Nelson's steady bass lines, drummer Ryan Ricks anchored the songs momentum and flow with his drumming and miscellaneous percussion.  As the band worked their way through the setlist moving to the end of the show, you could feel the excitement in the crowd grow song from song until the opening riffs of "Lonesome Loser" poured from the guitars and through the sound system.  When the song finished and the house lights came up, there were smiles all around as a satisfied audience relished the memory of the show and made its way into the night... until the next time! 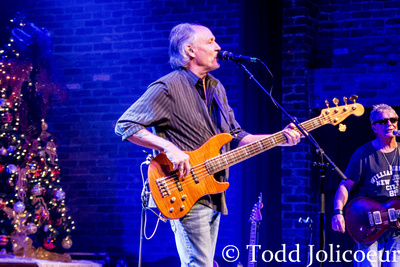