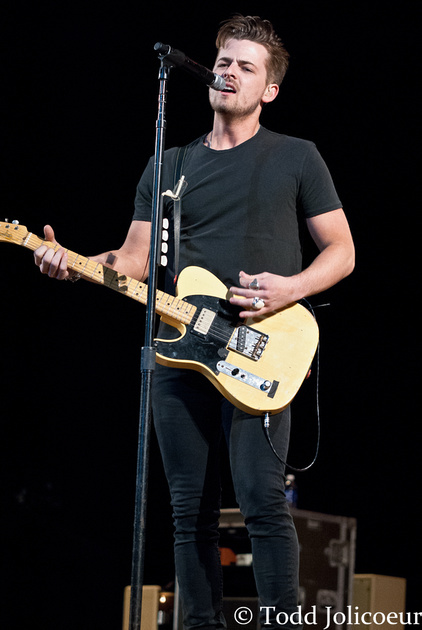 Chase Bryant is touring the country right now while finalizing his new release expected this fall.  One of the stops on his current trek brought him to Port Huron to help local country radio station Q107 celebrate their listeners and fans with a fun show that was sure to please everyone in attendance.  Leaving nothing to chance, Chase Bryant brought high energy and a bunch of great songs, both originals and covers, to entertain the capacity crowd that packed the sold out theatre. 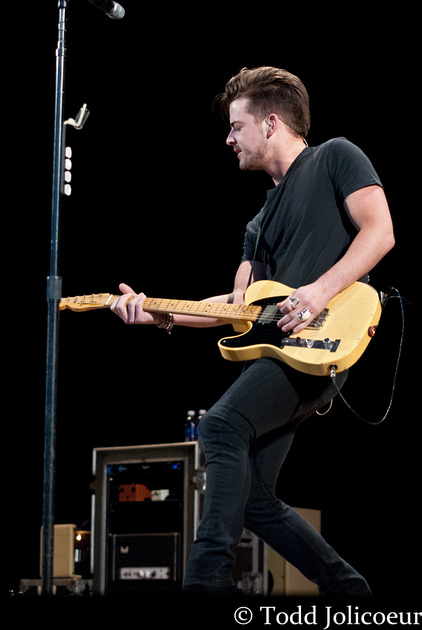 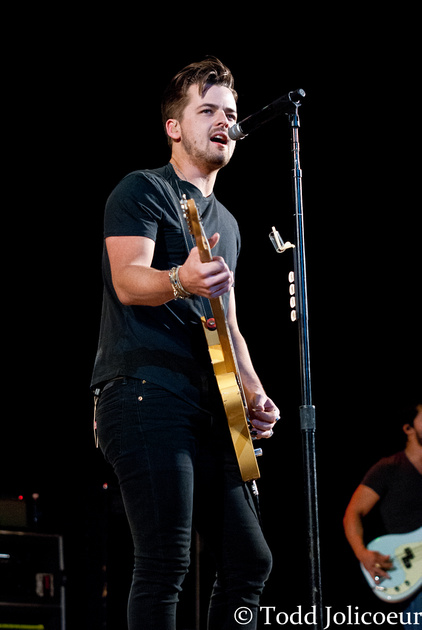 With Guns 'N Roses blaring through the speakers just before Chase and his band took the stage, everybody in the venue knew this wasn't going to be just any show they had tickets to.  Once the lights went out and his band took their places and broke into the first song of the evening, the audience let loose and the crowd welcomed Chase to the stage with screams, cheers, and tons of clapping.  This young artist is on the rise and headlining theatres and venues across the country after tours in 2015 supporting Brantley Gilbert and Tim McGraw.  Playing songs from his EP, throwing in some covers, and even some songs that we should hear later this year when his new disc is released, Bryant wasted no time giving the crowd exactly what they came for - a fun night filled with great music.  With "Take It On Back" hitting the charts last year, and Chase scoring big this year with "Little Bit Of You," there were hits of his that his fans were waiting to hear - and loved hearing.  If you haven't had the chance to catch Chase out of tour, do yourself a favor and go see this guy while you can before he takes over arenas and stadiums... 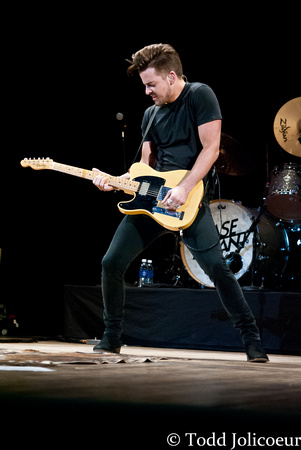