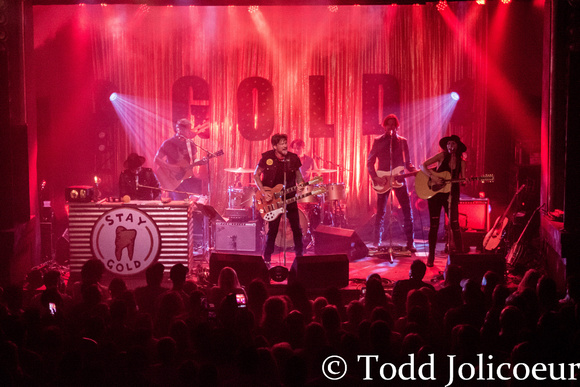 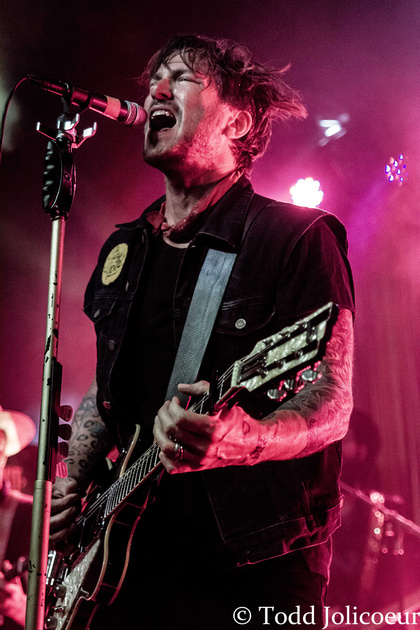 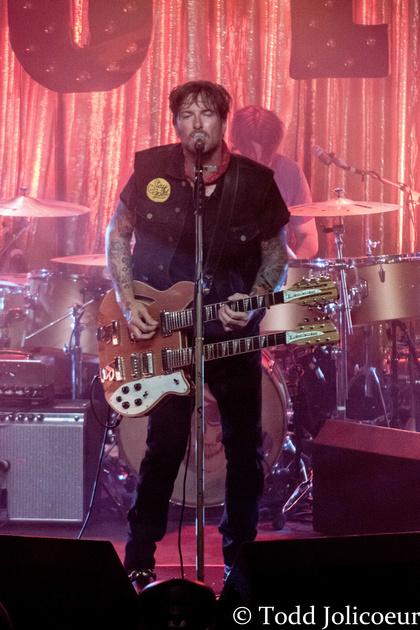 From his time in Southgang and Marvelous 3, through all of his solo material, Butch Walker has constantly and consistently been one of my go to artists to listen to.  His latest disc Stay Gold was ready to drop and he announced tour dates, including one at Detroit's Saint Andrew's Hall.  I was pumped to see Butch once again in Detroit Rock City.  As he stated quickly into his performance, we never let him down.  Tearing into new material from the opening note, Butch was ready for a rock and roll party.  Disc opener and title track "Stay Gold" set the pace and it was all fun from there.  Playing other tracks from the new release for the excited Detroit audience, Walker tossed the first single "East Coast Girls" along with "Wilder In The Heart" and "Ludlow Expectations" at the crowd letting them know he was going to play new stuff and then take them back through the years.  With a five-piece band behind him, he was on fire from song to song and as always, having a great time doing what he loves to do.  While some of his earliest solo stuff doesn't see the light of day these days, he still entertains and gives the fans a grab bag of great tunes to relish while he plays, sings, and flat out entertains.  One band member that he has opening shows these days is Suzanne Santo and she even got the shot at a duet with Butch when he played "Descending," which features Ashley Monroe - but this live version was just as rousing and spirited, listening to Walker and Santo sing together.  One fun aspect of Butch's live show is his love of music - whether his or not.  I still dig listening to his live EP Cover Me Badd, on which he tackles and delivers his cool interpretations of some very familiar songs... he tosses snippets of other tracks into his shows to this day (even with a catalog of his own material that could please his fans for hours) demonstrating his comfort with who he is as a performer and that love of music.  We can only hope that Butch Stays Gold and true to himself and delivers more music for years to come and follows any new material up with more shows, especially here in Detroit... 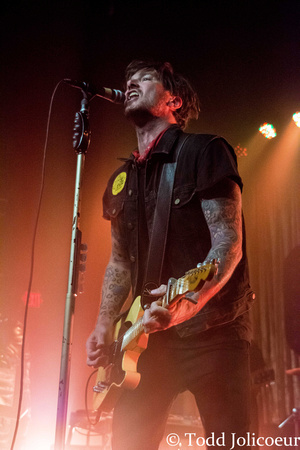