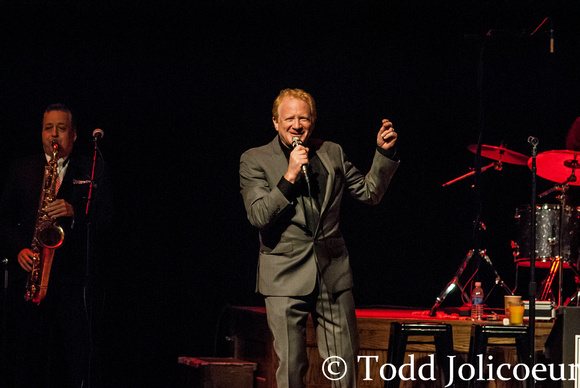 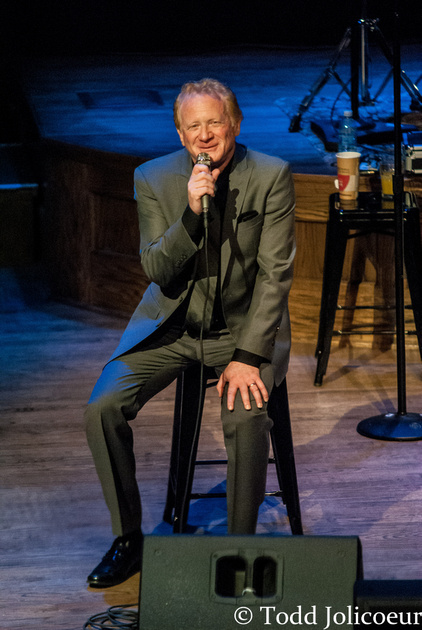 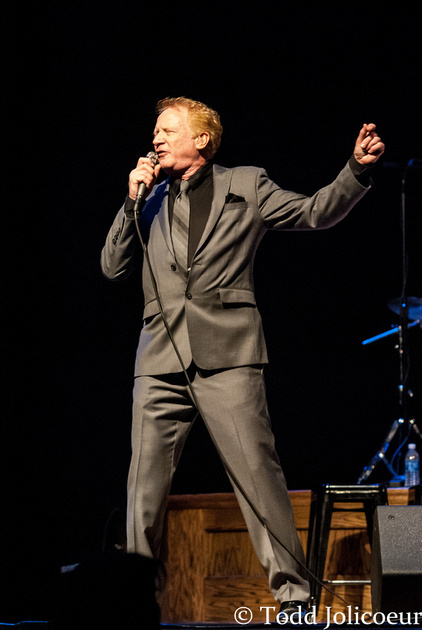 Never in a million years would I have thought while watching Happy Days as a child that one day I would be photographing one of its stars performing jazz and swing standards.  Well, that day arrived this past Saturday when Donny Most took to the stage at the Lexington Village Theatre in Lexington, MI.  Regardless of how many times "We Love You Ralph" was shouted out, there was no mistaking this performance was all Donny and none of the character he portrayed back then.  From the minute Most took his position in the spotlight with mic in hand, he impressed and entertained anyone in the venue.  His grasp of the music and delivery of the lyrics were second to none.  His knowledge of the American Songbook and other classics was made known through the show when he shared various stories and historical anecdotes regarding different songs he chose for tonight's performance.  More obvious than his musical knowledge was the joy and enthusiasm he brought to the music and show.  He smiled constantly, whether covering Sinatra or Darin, or telling stories about the various tunes.  Not shutting the door on his acting past, he told a story about his days on the hit television show when he inquired about singing.  To put his own stamp on that story, he tossed a killer version of Shake Rattle and Roll into the set that got the foot tapping and the blood pumping.  Performing upbeat songs and ballads alike, Donny seemed content to play songs that were from HIS heart - songs he genuinely loves and enjoys.  He delivered the setlist with an eye on the original arrangements and song construction while putting his own stamp on each, thanks to his great vocals and the want to pay homage to the classics, but also to make them his own - even if just for the evening.  Make no mistake, while funny and a great story teller, Donny Most is a performer first and foremost - this was evident during this evenings show while he was singing and swinging!  If you dig jazz, swing, and the American Songbook, keep an eye out for Donny performing songs he has been singing since his mid-teens. 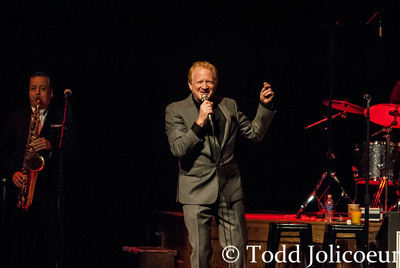