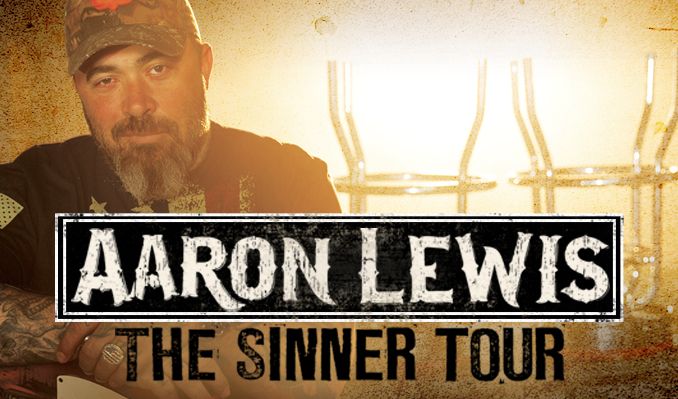 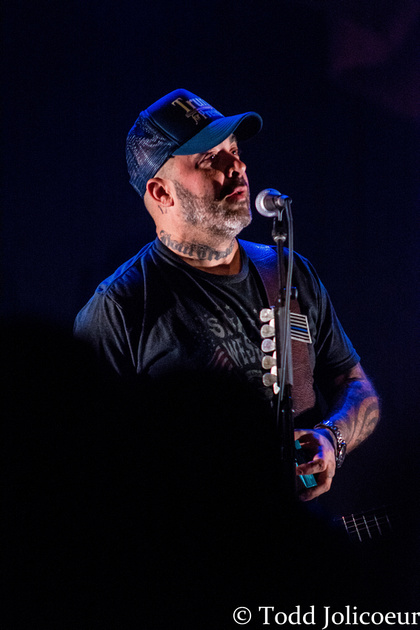 Aaron Lewis rolled into Detroit with little pomp and circumstance, but a lot of killer songs and attitude.  As the time neared for him to take his place on stage and deliver a show that only he can bring, you could feel the excitement in the air.  With a backdrop of the American Flag, he proceeded to start the show with the Pledge of Allegiance.  No matter what your opinions of politicians are or which side of the aisle you sit on, I think we can all agree that this is an appropriate way to start any event.  Lewis made no qualms about demonstrating his love of guns with a Smith & Wesson t-shirt and his political affiliation was clearly marked by the  Trump hat he wore.  Everything aside, he came to play some great songs for his friends and fans.  Forget what you have heard about Aaron Lewis the metal vocalist - tonight was about his country roots and love for the music.  With each word, you could tell he was singing from his head and heart, pouring his soul into the songs the crowd would hear tonight.  Some of those songs came from his catalog as a member of Staind, such as "Right Here," "It's Been AwWhile," and "Schizophrenic Conversations" while others from his solo career also dotted tonights musical landscape.  The first solo singkle "Country Boy" popped into the set early helping to set the pace for the evening.  Another solo hit of Lewis' from his 2012 release The Road aided in the singers storytelling for the night with "Grandaddy's Gun" ripping through the venue like a shotgun blast.  Aaron's latest release - Sinner - was showcased and highlighted by seven songs from the disc, including the strong title track and the first single "That Ain't Country."  A personal favorite that made its way into the setlist is "Whiskey And You" which came off even better in a live setting.  If anything, Lewis demonstrated to fans of his music, regardless of the genre, that he is a great songwriter and singer that leaves nothing to the imagination and nothing on the table.  He sings it as he sees it and makes no apologies for it.  If you want a night of great music and a fun show to boot, be sure to grab a ticket for the Sinner Tour when it rolls through your town. 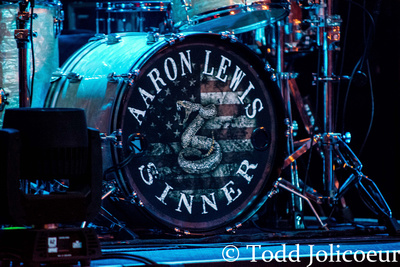