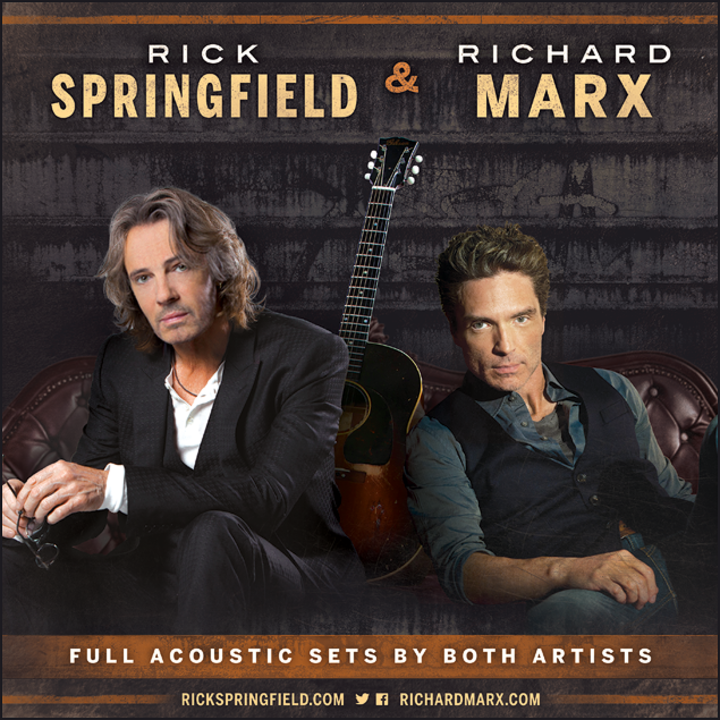 If you grew up in the 80's you know the names Rick Springfield and Richard Marx.  While Springfield may have gotten a jump on Marx from a timing standpoint, both of them created songs that became components of the soundtracks of our lives.  These two artists have stripped back their biggest hits, some cool deep tracks, and even dusted off some covers to take out on the road and play together and solo.  From the minute the two hit the stage, the evening was filled with great songs, laughs, and memories - new and old. 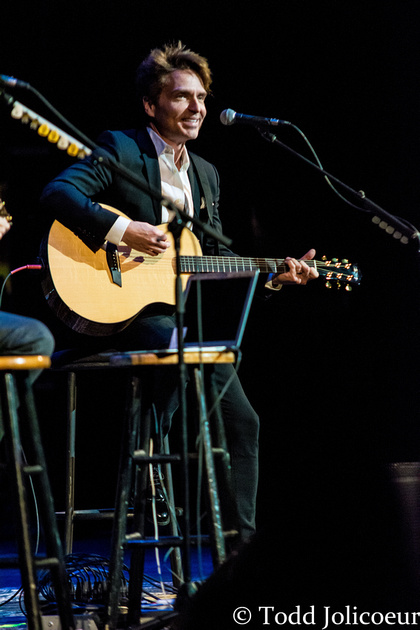 Marx and Springfield played three tracks together before Marx took over control of the show for the next hour.  After a couple waves and hellos, they jumped into "Endless Summer Nights" with Richard taking the wheel and kicking the show off.  With banteer between themselves and the audience, the performance was off to a killer start.  Once they finished that gem, they paced themselves through Springfield's "Affair Of The Heart" followed by more jokes and references to the lyrics they appear to be singing to each other.  They collectively handled a killer cover of Jackson Browne's "Somebody's Baby"adlibing a few lyrics that ties into earlier jokes and musings.  Marx sounded great near the end of his set (unfortunately photographers were sequestered for most of the show).  Listneing to him tell stories about other songs he has written for other aritsts and singing those songs we have familiarized with other performers was great.  Hearing Richard pour his own vibe into 'Nsync's "This I Promise You" and Keith Urban's "Long Hot Summer" added to the magic of the acoustic performance.  Closing out the show with arguably his most loved hit - "Right Here Waiting" took us all back to one special moment in our lives.  We can only hope to get a full show soon from Marx, as his rockers add punch to an already great set. 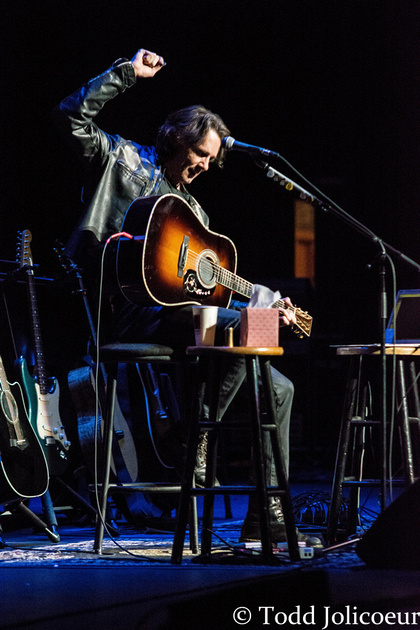 After a short video montage covering his career, Rick Springfield jumped into his catalog and set with "I Get Excited" and everyone in the audience enjoyed the start of this portion of the ride.  Once the initial song for the evening was out of the way, Springfield began his storytelling portion of the show.  He took us back to the late 60's when his career was just begining and shared with us stories of his first bands trip to Vietnam during war time and even treated us to a killer version of "Oh Well" as well as snippets of other songs from that time in his life, including "Light My Fire."  Taking a step sideways from his tourmate, Rick had other instruments and vocals recorded and prepared for these shows, adding depth to the song he chose for the performance.  Adding some electric guitar and layered vocals, he tore into the Top 40 single "Love Is Alright Tonight" from his 1981 release Working Class Dog.  Listening to the first and third song of his set stripped down and played on an acoustic was a two-fold treasure.  Getting a chance to listen ot the nuances of the songs lyrics and basic structure gave us insight to the songs heart.   At the same time, it created the need to get in the car and crank up the full-blown recorded versions of these songs as we have come to know and love them.  As much fun as Rick is live with his band and everything plugged in and turned up to 10, there is something special about his stripped down performance as well. 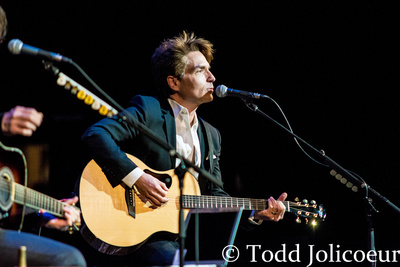