Team Joseph in conjunction with 99.5 WYCD held their annual Jammin' For Joseph concert / fundraiser in Detroit at The Fillmore and the evening was full of great music, fun moments, and tributes to amazing kids and their families.  With a crowd that was as excited to be supporting the cause as they were the music, the night was win-win for everyone in attendance.  With Eli Young Band on hand once again with newcomer William Michael Morgan, the night would hold tons of hits and new material for the crowd to take in. 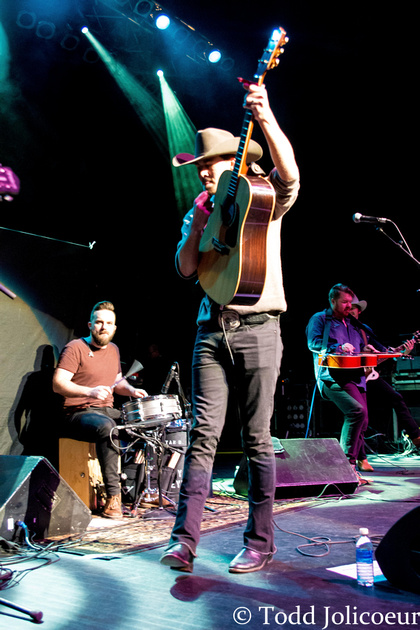 New comer William Michael Morgan kicked off the festivities with what was the bands first full-on acoustic set as a unit, and they didn't miss a beat.   Taking songs from the artists debut release as well as a cool cover of the Train's "Drops Of Jupiter," the band was firing on all cylinder.  William Michael led the charge and band from song to song, including his huge hit "I Met A Girl" which elicited tons of cheers from the crowd as well and becoming a sing-a-long with just about everybody in attendance.  Although the perfromance was unplugged, there was no lack of energy from the singer, his band, or the fans taking in the music.  Ripping through song after song without much dialogue between Morgan and the audience, his set may have seemed short, but was packed with great songs from his disc and tons of smiles from the singer and the crowd. 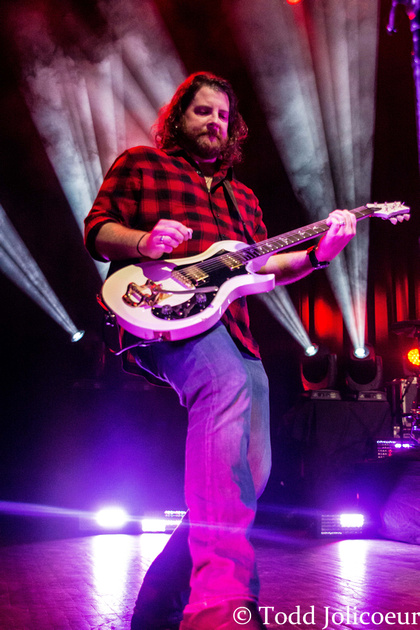 Show headliners Eli Young Band brought a setlist full of hits, band favorites, and even a new track.  Wasting no time, they kicked everything into full gear the minute they hit the stage and didn't let up until everybody heard what they came for.  Also giving nods to the importance of the event - Team Joseph - the group made it clear what truly was most important this evening.  With songs like "Crazy Girl" and "EVen If It Breaks Your Heart" in the bands set, there were plenty of moments where the audience sang as loud, if not louder, than the band and the power of the two together was undeniable.  The energy flowed from the stage as the band took the crowd on a journey through their discography, including the bands latest single, "Skin & Bones" before calling it a night and taking their final bows. 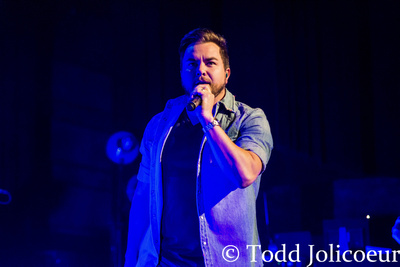