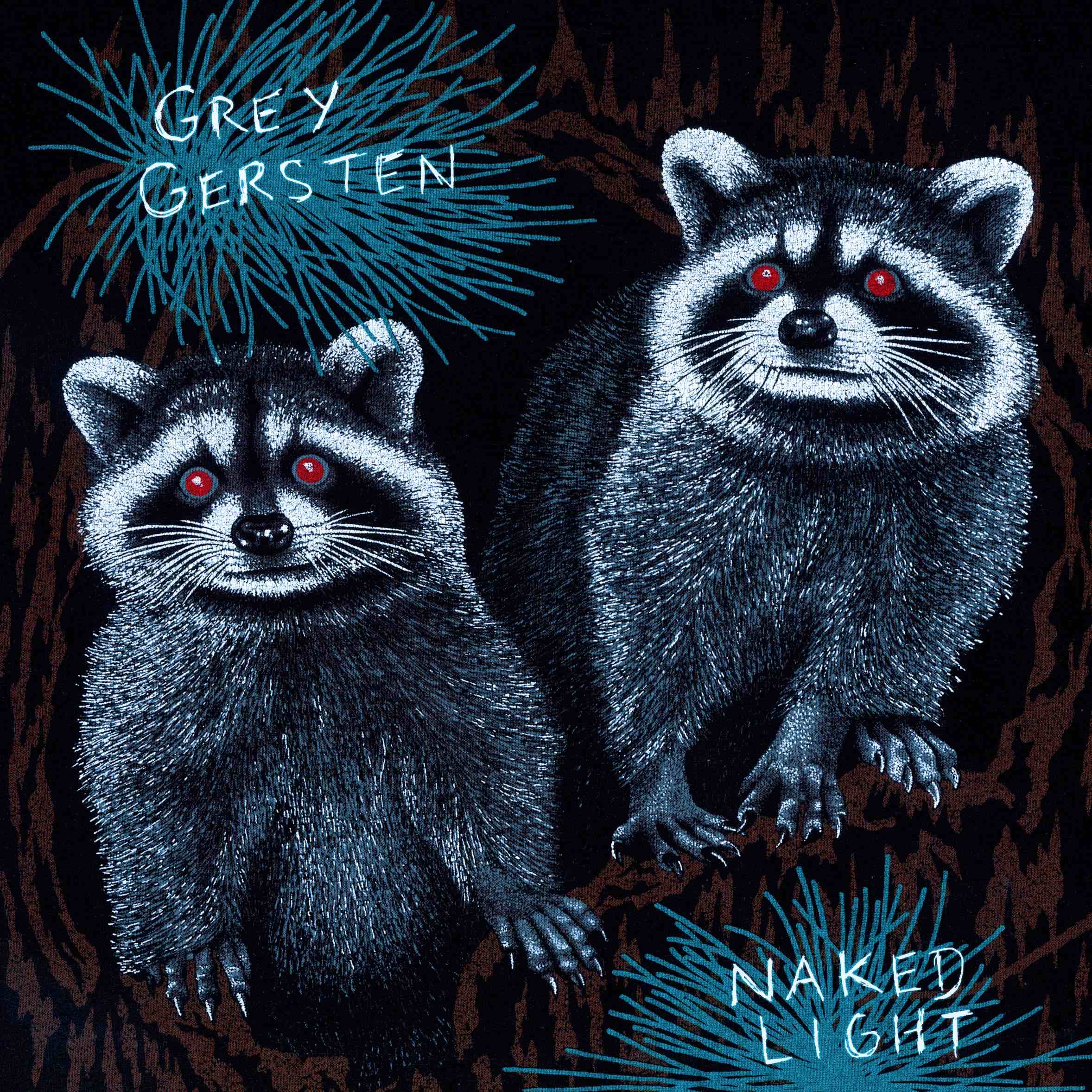 Artist and musician Grey Gersten has released his first full length album Naked Light today.  To celebrate, Gersten has shared his video for the album track “Push Your Heart Against The Screen” today via Boing Boing. The song, about the bridge between humans and machines, is complemented by a stunning unedited chronological series of photos taken by NASA's Cassini Imaging Science Subsystem between May - August 2009. Watch and share “Push Your Heart Against The Screen” here and purchase the album here.

Tonight, Gersten will celebrate the release of Naked Light with a Sunset to Sunrise (8:30pm - 5:30am) event at the Emily Harvey Foundation in New York City. Inside a Soho loft covered in floor pillows, Gersten will perform songs from the record, create ambient works that integrate live city sounds and try to surprise you. Occasionally Gersten will be joined by Kyp Malone, comedian Joe Pera and surprise guests.

"I wrote and recorded this record in the middle of the night. The sessions were freewheeling, unselfconscious, and intimate" says Gersten. "With the Sunset - Sunrise event I'm inviting the audience to be inside the environment of the record...and to fall asleep next to a stranger listening to my music."

Gersten’s most recent release prior to Naked Light was an EP under the moniker Eternal Lips featuring guest vocals from Sharon Van Etten and TV on the Radio’s Kyp Malone. The EP received wide critical acclaim, Rolling Stone wrote "Gersten bends and contorts the idea of pop music, channeling his experimental music background into dreamy indie-pop.”

Accompanied by co-producer Shahzad Ismaily on Naked Light, Gersten dismantles artifice and creates an intimate space where the power of vulnerability is revealed. "I didn't think about what's cool or what anyone would think," says Gersten. "I just focused on being emotionally present. The real impact of music comes from feelings. If you suspend self judgement, you create the opportunity for something universal to resound." Naked Light burns with the rawness of Neil Young and glows with the otherworldliness of Brian Eno.

For the past 10 years, Gersten has been active in NYC’s experimental rock and art community collaborating with an eclectic mix of revered artists. His recent work Custom Melodies, an interactive multimedia website that features 110 biographical songs created with 110 strangers at his immersive and participatory Mmuseumm exhibition, was featured in the New York Times, Rolling Stone, Wall Street Journal, Gizmodo, Paste, Interview Magazine, Time Out NY and other publications. Gersten created an original score for internationally acclaimed artist Tom Sachs’ 2016 feature film A Space Program. Gersten recently performed at The David Bowie tribute concert at Radio City alongside artists Tony Visconti, Blondie, Michael Stipe, The Flaming Lips, Cat Power, The Pixies and others.

Tickets available at the door - 50 person capacity - come and go as you please...donuts at dawn.