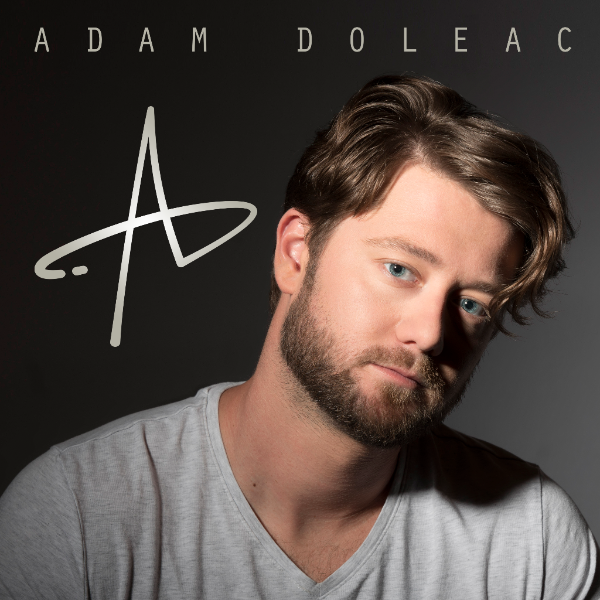 Country artist and songwriter Adam Doleac has just been named as SiriusXM’s latest Highway Find artist with his lead single “Whiskey’s Fine.” Doleac debuted the song on-air with morning host Storme Warren, where he also performed two other songs from his self-titled EP.

Doleac, who was recently named one of Rolling Stone Country’s Artists You Need To Know, released his debut self-titled EP on 287 Records on Jun. 16, 2017, which broke into the Top 10 on the iTunes Country Album the same day. The project was produced by Doleac’s frequent songwriting collaborator, Lindsay Rimes, and is available at iTunes, Apple Music and most other digital outlets.  Doleac co-wrote all six tracks on the project, including “Whiskey’s Fine.”

“Being selected as the latest Highway Find artist is a huge honor for me, as it has been the launch pad for so many successful artists. Also, my mom has been asking me when I was going to be chosen as a Highway Find, so I know that she is thrilled,” Doleac said. “To finally be releasing new music is exciting. It's nice to be able to hand someone a CD and say, ‘Hey, this is what I've been up to for the last couple of years.’ As a songwriter, it is always great to have cuts from other artists – but now I get the chance to put out music that tells my story as a songwriter and my vision as an artist.”

Originally from Hattiesburg Mississippi, singer / songwriter Adam Doleac is on his rise to stardom. After moving to Nashville in 2010, Doleac signed a publishing deal with Sony/ATV penning songs for Kane Brown and Darius Rucker. The former college baseball player turned country artist was signed by his current manager, Jake LaGrone (287 Entertainment), in 2016 and launched his first 6 track self-titled EP Jun. 16, 2017. Doleac co-wrote all six tracks on the project including the leading single, “Whiskey’s Fine.” Doleac was recently featured as one of Rolling Stone Country’s Artists You Need To Know and SiriusXM’s Highway Find.