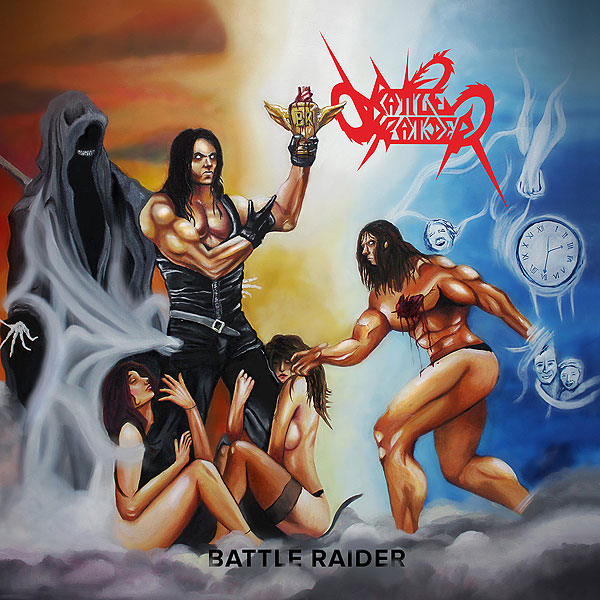 Having released their debut album, Hard Flyer, in 2015 and obtaining a good international following, Battle Raider have been deepening their epic brand of pure heavy metal on their self-titled second album, a much more mature and defined work that was recorded during the first half of 2017. Any fan of bands like very early Queenrsyche, Cirith Ungol, Iron Maiden, early Fates Warning, Crimson Glory, and even Manowar will for sure adore this new album by Battle Raider!