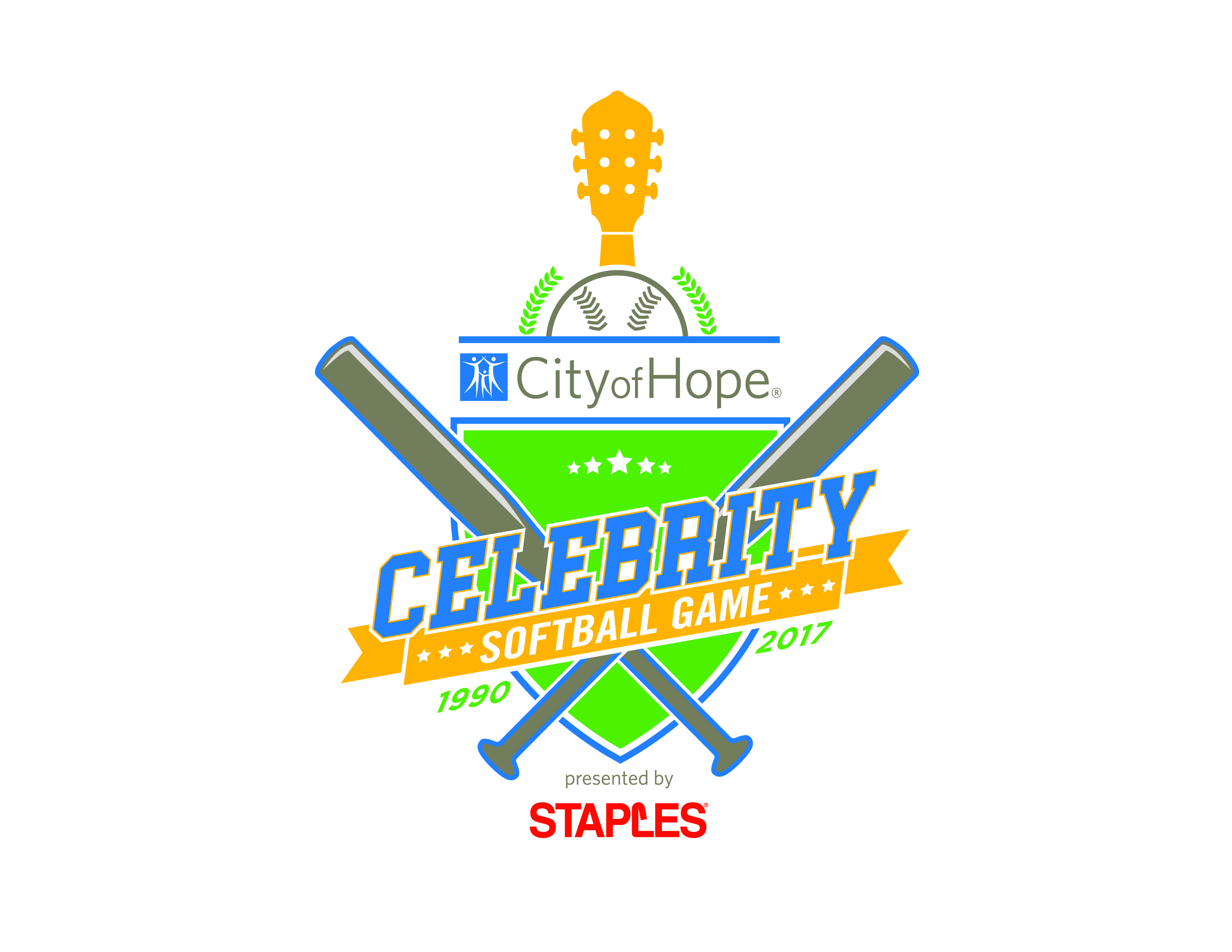 For the first time, City of Hope will involve legendary artists as play-by-play announcers. Opry announcer and 650 AM morning personality Bill Cody will emcee the event. Cody will be joined by artists Brenda Lee, Lee Greenwood, Jeannie Seely and Tim Rushlow.

A highlight of the event each year is the “meeting on the mound” of a City of Hope patient and donor meeting for the first time. This year, leukemia survivor Nicole Schulz will meet her lifesaving donor at the event.

Schulz was an active student who loved cheerleading and hanging with friends. But at just 14 years old, her carefree lifestyle was cut short: she was diagnosed with acute myelogenous leukemia (AML), an aggressive disease that rendered her bone marrow 97 percent cancerous. Schulz came to City of Hope, where doctors replaced her malfunctioning marrow cells with healthy marrow from an unrelated donor.

Today, Schulz rides horses and has even gone swimming with sharks in the waters of Hawaii. When she visits the children in the same pediatric ward where she once resided, she tells the young patients to never give up, sharing her own experience as encouragement.

ABOUT CITY OF HOPE: City of Hope is an independent research and treatment center for cancer, diabetes and other life-threatening diseases. Designated as one of only 48 comprehensive cancer centers, the highest recognition bestowed by the National Cancer Institute, City of Hope is also a founding member of the National Comprehensive Cancer Network, with research and treatment protocols that advance care throughout the world. City of Hope is located in Duarte, California, just northeast of Los Angeles, with community clinics throughout Southern California. It is ranked as one of "America's Best Hospitals" in cancer by U.S. News & World Report. For more information, visit cityofhope.org.