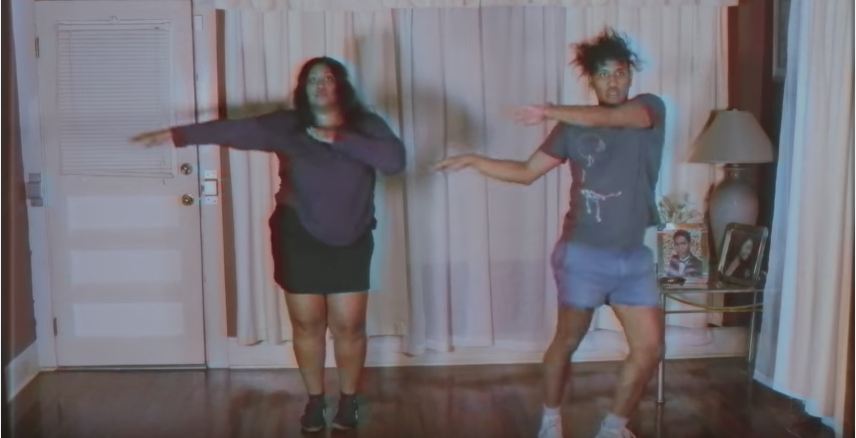 Black Kids have returned with their new track “Obligatory Drugs”, the first release since their 2008 debut album Partie Traumatic. The single appears on their forthcoming sophomore album Rookie, out September 15. Black Kids are also launching today a pre-sale on Pledge Music, where fans can pre-order signed physical product as well as special, limited edition items Black Kids will be rolling out between now and release date.

A deadpan yet infectious party Jam complete with its own stoner dance moves, "Obligatory Drugs" is a classic Black Kids genre-clash. "What if Mark E. Smith had social-media anxiety and barked over a Specials track?" asks lead singer and guitarist Reggie Youngblood of the track. Watch and share the video for “Obligatory Drugs” here.

Now to the burning question: What took the band so damn long to release a new album?  “Much like Odysseus and Co., on our journey to make the ‘difficult second album,’ shit got rough,” Youngblood says. “A few of us heeded the siren call of ‘side projects.’ Tumultuous relationships and periods of Imposter Syndrome also impeded progress. Worst of all, I couldn’t write a chorus. And for a band that worships The Chorus, this was problematic.”

After touring exhaustively in support of Partie Traumatic, Youngblood and his bandmates — bassist Owen Cohen and keyboardists/vocalists Ali Youngblood and Dawn Watley — resettled around the U.S., in Brooklyn, Portland, and Athens, Georgia. Reggie started a power-pop group called Blunt Bangs. Owen released records on Kill Rock Stars under the moniker Gospel Music. Ali and Dawn sang and played and crafted. In late 2015, the four convened in Athens to make “Obligatory Drugs”. The album was recorded and coproduced by Andy LeMaster at Chase Park Transduction.

Rookie is more lyrically earnest than its predecessor, and Youngblood notes that the “bratty-ness” is toned down — “but just a lil’ bit,” he says. “Yeah, the themes from our debut are still firmly in place on our sophomore: I love you, but you don't love me; you love me, but I don't love you; you're mean, I'm mean—shall we dance?”