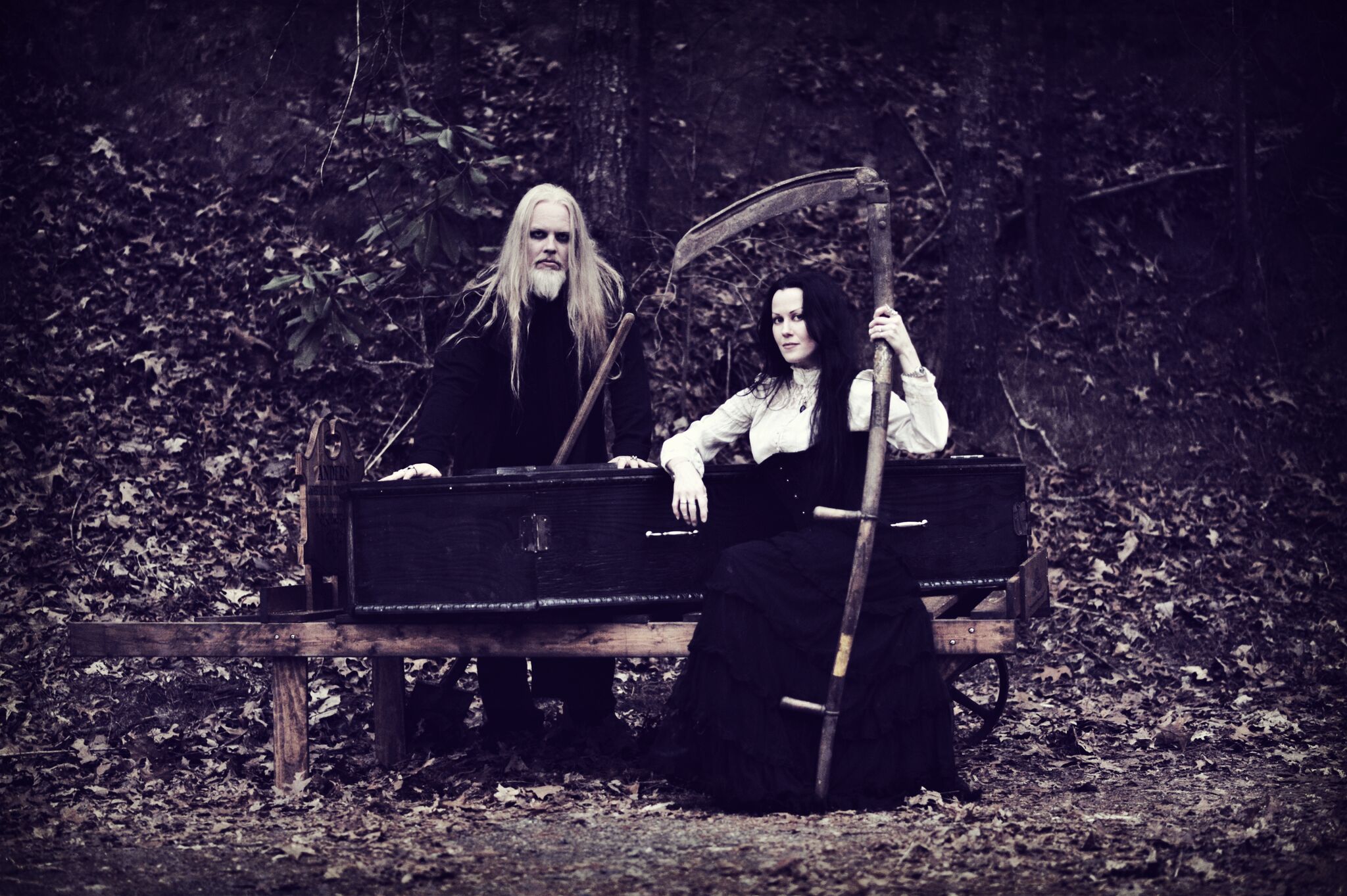 Please welcome a new chapter in the mysterious world of BLOODY HAMMERS: The Horrific Case Of Bloody Hammers!

This very special case is a webstore & band only release strictly limited to 300 copies - out on July 14th 2017! This six-song strong EP descends from the dark mountain peaks of Transylvania. The EP features somber-sacral organ symphonies that slide over cruel hammering staccato riffing. The master of horror Anders Manga, delivers a bombastic, powerful voice over his wife Devallia's sinister synthesizers. The ice-cold nostalgia of 70's b-list thrillers and horror flicks shoots through the veins directly into the heart.

Open the gates of hell and let loose the fascinating Horror Rock of the infernal duo, BLOODY HAMMERS.  A soundtrack for the exploration of past lives! 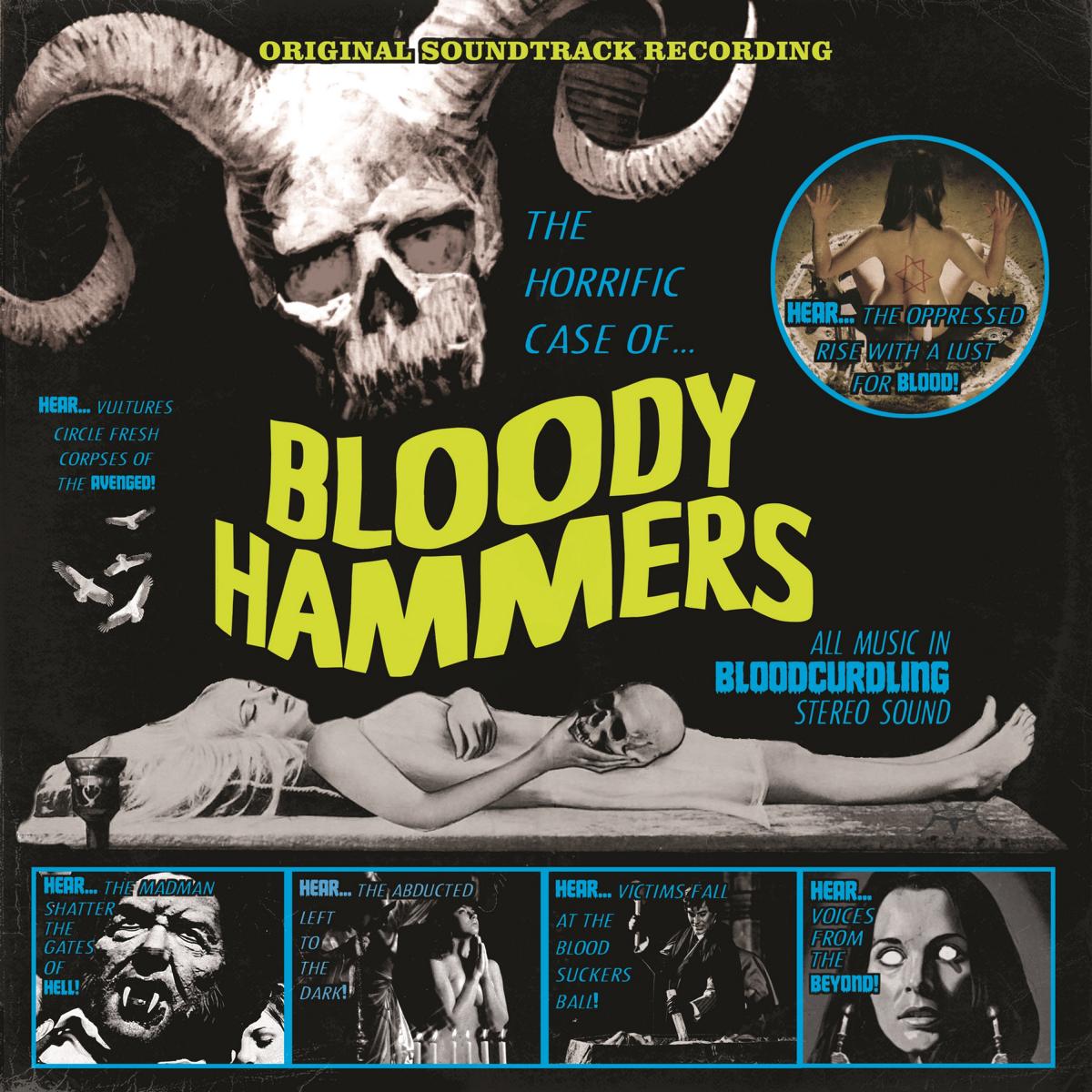 Get your hands on it HERE: http://smarturl.it/THCOBH

As if there was not already enough horrific news, the band has premiered a music video for the track "Blood" as well.

Anders Manga states: "Ultimately, the song is about the quest for freedom from oppression in any form. Many people blindly accept oppression simply because they were told to, or out of fear of retaliation from family or eternal damnation. Some never question it, because they don't even realize they are being oppressed. If constant fear and threats prevent one from simply enjoying their life, then something needs to change. The budget was a little tight on this EP so we turned to Häxan, one of our favorite movies of all time, for additional footage. I remember ages ago, renting a documentary on satanism and the occult (on VHS by the way) from a local mom & pop video store. It was just a dumb typical satanic panic 80's style documentary, but they had footage from Häxan in it, which fascinated me. It wasn't credited on the video so it took me a long time time to find out what it was from. When I learned it was made in 1922, I was shocked. The visuals were better than some of the effects I was seeing in modern movies."