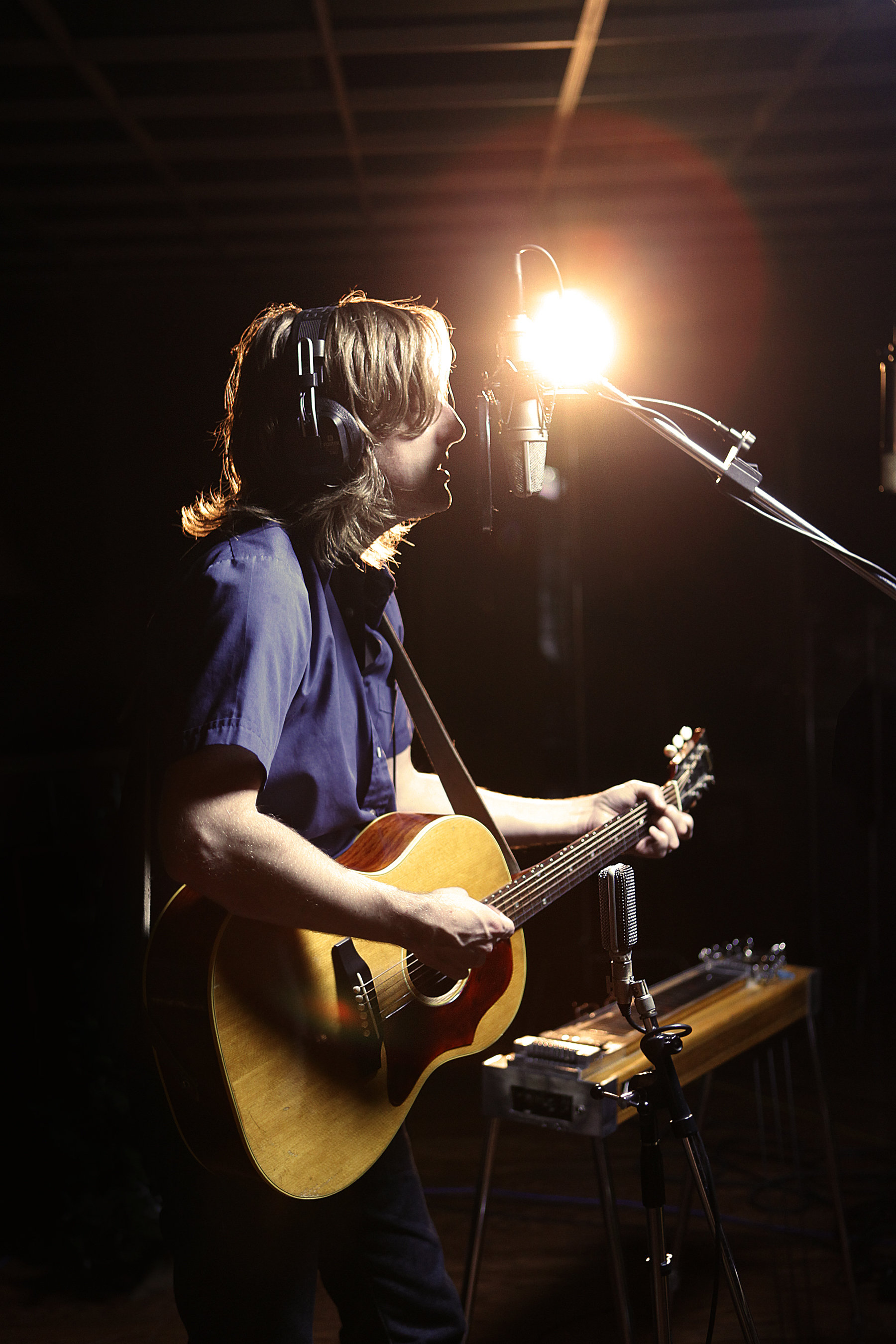 Carl Broemel of My Morning Jacket has announced the Deluxe Edition of his stunning solo record” 4th of July to be released digitally on June 30th via Stocks in Asia/Thirty Tigers. The new edition includes all original album tracks along with brand new deluxe material, including an unheard b-side and 3 live tracks recorded in Mexico. Relix has premiered the bonus track “Coffee and Wine” today. Listen here.

Of the track, Broemel said: “When I was working on the songs for 4th of July I was struggling with getting enough sleep.  So I was thinking about sleeping, dreaming and alertness and the in between stages between all of those when I wrote this song.  It is kind of a silly song, written in a few minutes, but I really meant it when it came out!  I was abusing coffee and wine and wondering how to kick both because they are just temporary fixes. I ended up keeping it off of the original album so the other songs would fit comfortably on the vinyl, but am excited to have it see the light this time around.

My Dad, Robert Broemel, who is a retired symphony musician, played clarinet and viola on the song as well. I have wanted to put out in the world at some point, if only for that reason, as it is something we got to work on together.”

Co-produced by Teddy Morgan, 4th of July features fellow My Morning Jacket members Bo Koster and Tom Blankenship, with Koster co-writing a few tracks. Additional guest appearances include Neko Case, Laura Veirs, Russ Pollard, Shelly Colvin, Richard Medek, and Jordan Caress. Recorded between album and tour cycles, 4th of July is a reflective meditation. It examines the passage of time marveling at how different our lives look now from the engrained images of ourselves that we’ve held onto from the past.

Broemel will soon embark on a summer tour with My Morning Jacket. See a full list of upcoming tour dates below.