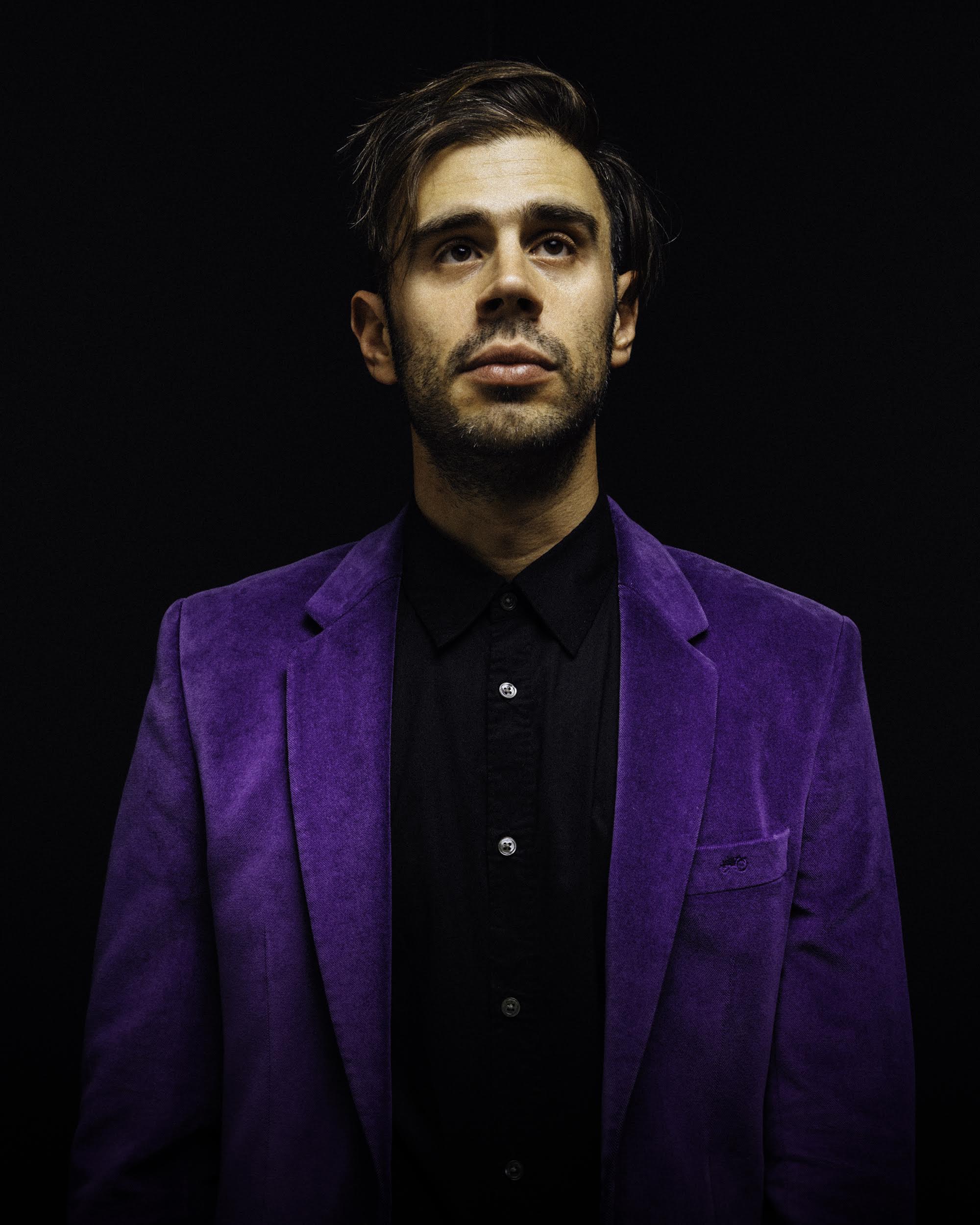 Producer and musician Dan Molad aka CHIMNEY has released his debut self-titled LP on Dine Alone Records today! CHIMNEY has been streaming with KCRW since last week for fans to enjoy a week in advance. In celebration of the record, he will play a special album release show on June 29 at the Bootleg Theater. CHIMNEY previously premiered sentimental ballad “Little One” with Buzbands.LA - a homage to late childhood friend Harris Wittels who is best known for his work as a writer on The Sarah Silverman Program and a writer/director for Parks and Recreation. Prior, he shared a psychedelic video for album single “Walk Don’t Run” and the upbeat “Copicat”.

Throughout Lucius’ success, Molad found himself in a period of transition: moving from New York to L.A., dealing with relationship strife and the death of longtime friend, Parks And Recreation writer Harris Wittels. The songs on CHIMNEY have a cohesive darkness to them and their meaning spills out like a stream of consciousness. It’s something that speaks to Molad’s candor and approach: “All great records usually signify or are in someway connected to change. A new sound or a shift in sound, a shift in storytelling, a shift in storyteller. This is a record that began as a musical diary from the vantage point of a producer, an enabler, a sideman, the guy behind the guy or girls as it were. The songs are mostly stories about death and fear. I am not really a super dark guy, but I do think about death... inevitability as much, but probably more than the average person. But I also love comedy, and being funny is important to me. Speaking of change... I love my new home, Los Angeles.”