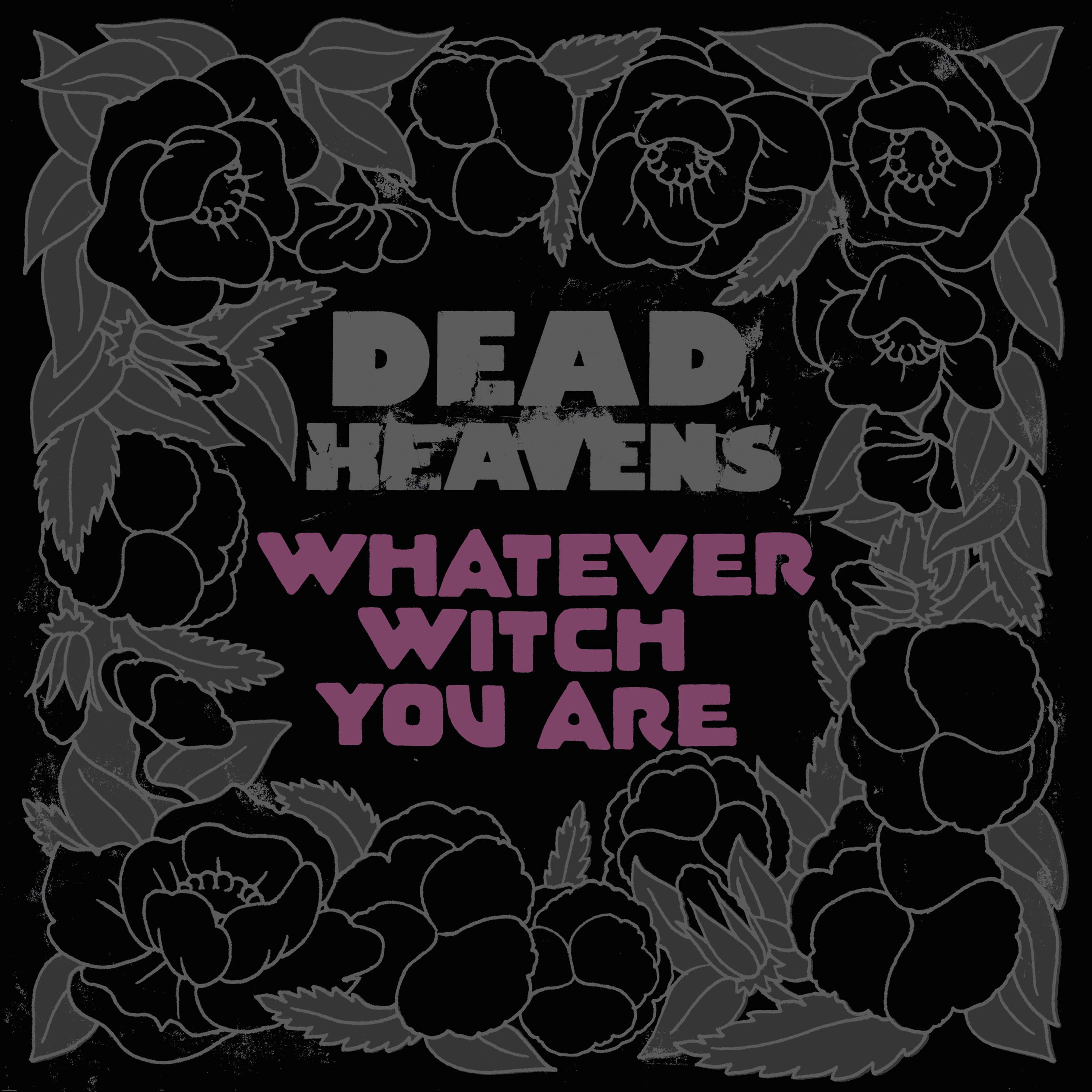 Whatever Witch You Are, their first full-length, plays effortlessly as a new-classic blues rock album— a new-millennium Fresh Cream or Let it Bleed — only with sharp-angular sounds, noticeably psyche inflections, and melodies that seem wrought out of rebar: strong, pared down, and purposeful at every point. If anything, their musical origins have permitted Dead Heavens to approach blues and psyche rock unnostalgically, arriving at an audibly honest sound, stripped of any of the tassels or affectation. The drums hit heavy. The guitars hit heavy. Yet hovering above them both is always Schreifels’ sandier vocals, urging us on through life’s endless freakishness and frustrations.

Dead Heavens will perform tonight at Union Pool in Brooklyn before embarking on an east and west coast tour. Full dates below.