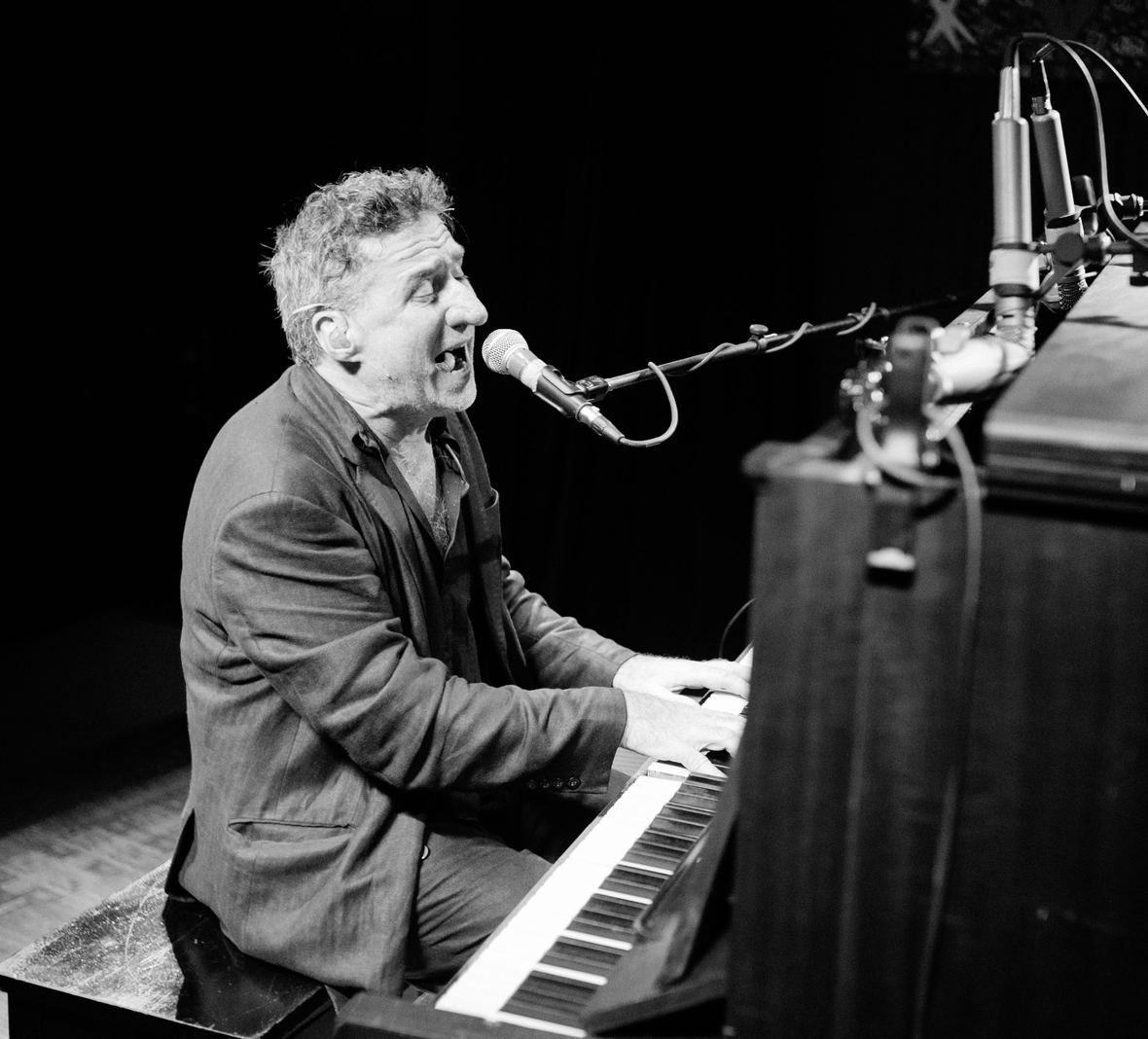 This month New Orleans R&B/funk multi-instrumentalist and Grammy winner Jon Cleary releases his new Live at Chickie Wah Wah on FHQ Records and will tour in June and July in support of the album. While better known internationally for the funk of his band, The Absolute Monster Gentlemen, Cleary is one of the few keeping alive the tradition of New Orleans-style piano and voice, and his regular Tuesday night shows at Chickie Wah Wah have become a favorite of both locals and visiting music lovers alike. This new release, his first solo outing, is a simple recording of a New Orleans rhythm and blues piano player at work. He breathes new life into the songs he learned as a kid as a sideman in the bands of Earl King, Jessie Hill, and Snooks Eaglin amongst others and also features a selection of his frequently requested self-penned tunes. Cleary is in his element when he sits down at the piano and fills the room with the syncopated sounds of the music he loves.

While thoroughly steeped in the classic Crescent City keyboard canon–from Jelly Roll Morton to Fats Domino to Art Neville, James Booker, and beyond – Cleary uses that century’s worth of pianistic brilliance as a point of departure to forge his own unique and eclectic style.

Cleary’s thirty-five years of intensive hands-on work on the Crescent City scene has made him a respected peer of such New Orleans R&B icons as Dr. John and Allen Toussaint. Toussaint, in fact, took time from his busy schedule to write most of the horn arrangements for "GoGo Juice", Cleary’s most recent full band album, for which he earned a Grammy last year.

"This is Jon Cleary’s first solo piano album. Since Jon is as good as anyone at performing the New Orleans R&B/funk songbook, people have been waiting eons for this. As wonderful as his band the Monster Gentlemen are the intimacy of a man and his piano is special. His knowledge of R&B, funk, gospel, reggae, Cuban music—no one connects New Orleans to Cuba more suavely—and boogie-woogie is profound, leading to a splendid rhythmic freedom. And his fantastic voice, a more conventionally beautiful one than his idols’, is full of melismatic invention and fervor." Offbeat Magazine