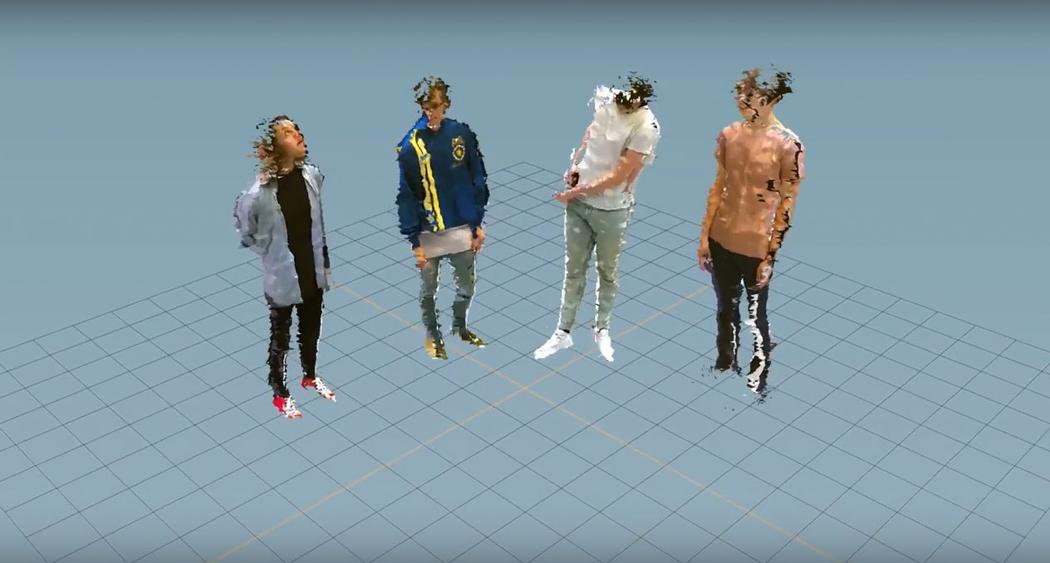 "We met Najeeb through our label Transgressive and fell in love with his portfolio. His style of animation had this really raw vibe about it that felt really unique.” The band explains. “It seemed perfect for us to convey the blurred lines of reality that "western kids" critiques in "age of excess."

Hippo Campus’ trajectory steadily ascends as they take over stages on an international tour which saw them playing to an over-capacity rapturous crowd at Bonnaroo last week, playing Lollapalooza in August and with new Fall US dates announced today. The debut album landmark was released earlier this year via Grand Jury Music. It debuted at #1 New Alternative Chart, #2 Heatseekers Chart and #6 Current Alternative Chart with critical acclaim from both Bob Boilen + Robin Hilton of NPR Music, Noisey, NYLON, PAPER, Paste, BBC Radio 1’s Annie Mac, etc. They have accrued more than 12M streams on DSPs, gave a great performance of album single "way it goes" on CONAN, and gave ecstatic radio sessions with WFUV and WXPN World Cafe this week. 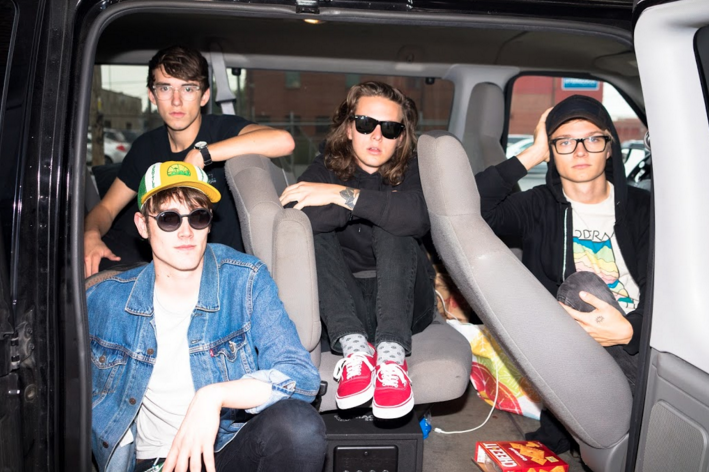 Produced by BJ Burton (Bon Iver, Francis & The Lights, Low), landmark marks a true coming of age for the band, exploring an intimate world of universal concepts; love and loss, family and friendship, hope and self-doubt, amongst many others. A milestone at the time in life of which certain questions are answered, but so many more are asked. Following a non-stop run since the band’s first dates outside of their hometown back at SXSW 2015 and tours with the likes of Real Estate, Walk The Moon, Saint Motel and Modest Mouse, be sure to catch Hippo Campus live in a city near you!