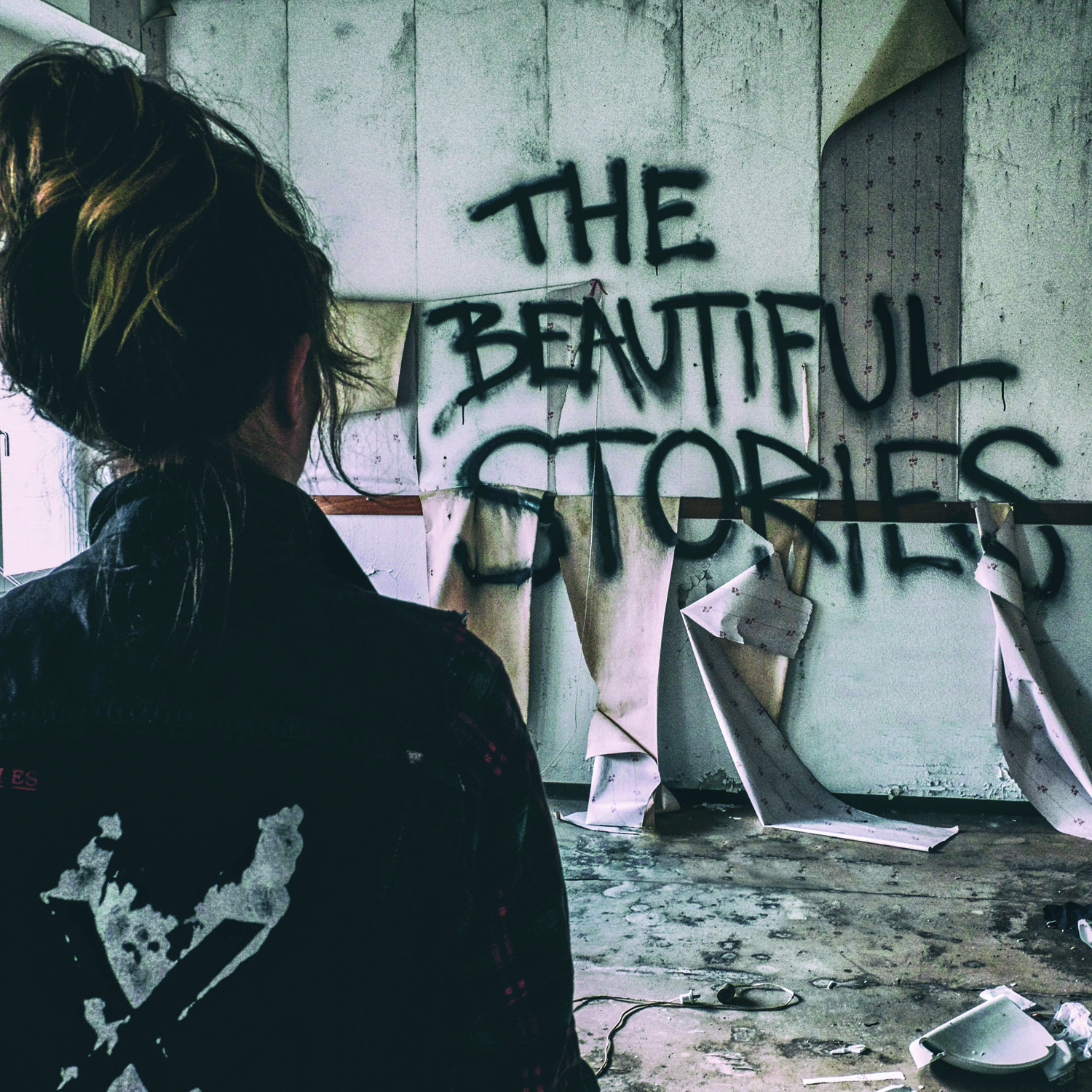 Today INVSN release their new album The Beautiful Stories available outside of Scandinavia for the first time with Dine Alone Records, existing as a home for the record across the rest of the world. Alongside news of the release, INVSN have announced a U.S. tour this coming fall.

Recorded by Adam "Atom" Greenspan (Nick Cave, The Veils) at Svenska Grammofonstudion in Gothenburg, the album, which buzzes with eclecticism, wherein catchy indie rock with pop sensibilities exists alongside industrial electronics. This is post-punk underpinned by repressed anger and frustration serving as a punch in the face of a mendacious society.

Of The Beautiful Stories, frontman Dennis Lyxzén says  "Every record, every relationship, every song and every band is different beats. 30 years into this whole "let's play music"-thing I am honored to release an album such as the Beautiful Stories. Things change over the years and transform and expand. When you are lucky enough to release a record such as this with people like these then you are indeed in a good place in life.

Every record and every song I try to push myself and take another step towards where I want to go. But with this band and this album it feels like we took a giant leap forward. A couple of steps in a direction that feels new and exciting and challenging.

I know, I have a hard time containing how stoked I am that this album is finally being released. That together with my best friends I will be able to take these songs to the road and that after all these years I am blessed with such good comrades.

The beautiful stories is my favorite record I've ever done. Cause it's right here and it's right now but also cause I think that it's pretty amazing!"

Watch video for a single “This Constant War” 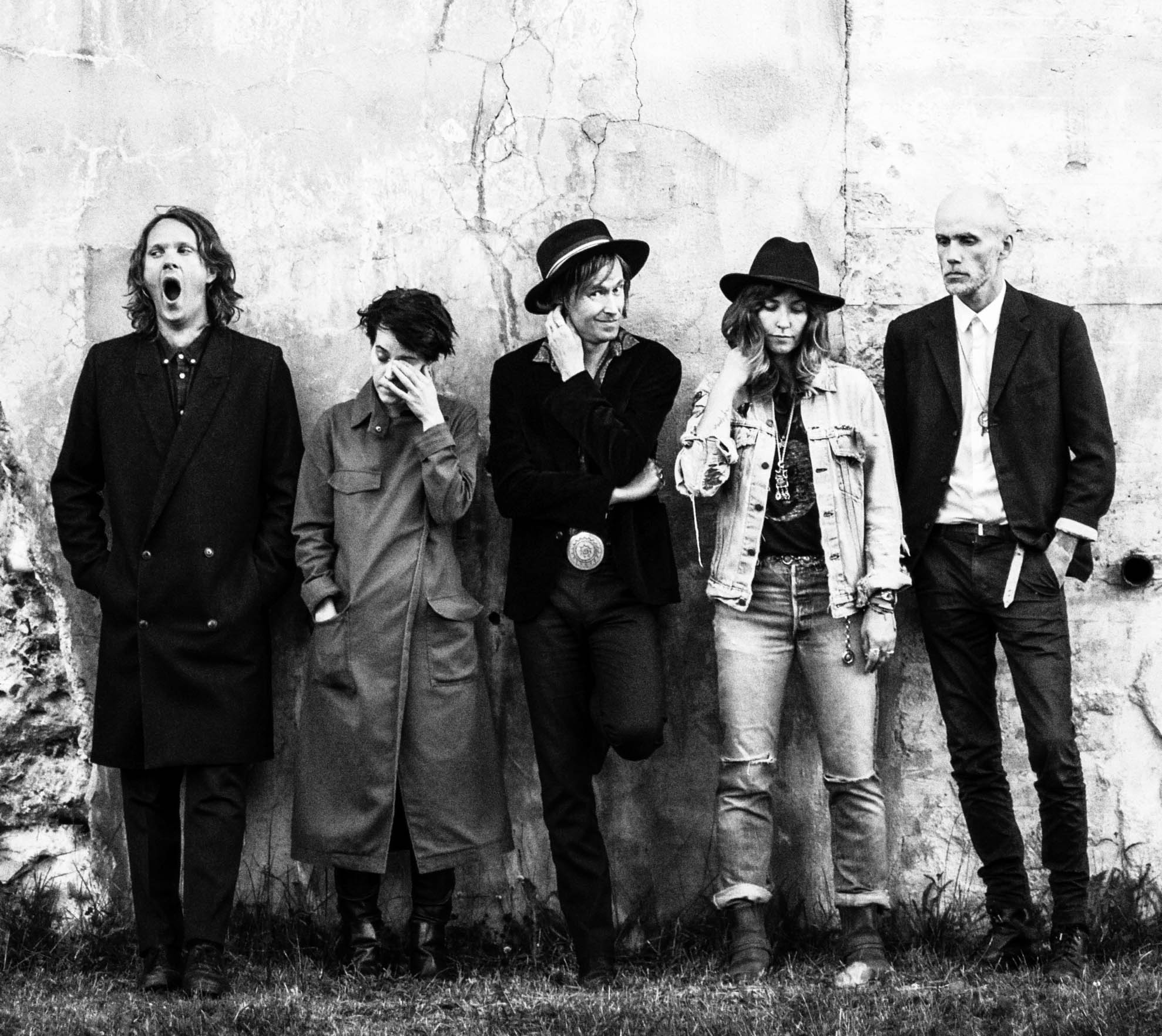 About INVSN: Few other bands than INVSN have better conducted the heritage of the now legendary 90’s hardcore scene in Umeå.

Its members have come together from a wide variety of influential Swedish bands. Sara Almgren hails from Masshysteri, Christina Karlsson from Tiger Forest Cat, Anders Stenberg alongside playing with Lykke Li is also a member of Deportees, André Sandström was in DS-13 and Dennis Lyzxén started out in the seminal punk outfit Refused before playing in The (International) Noise Conspiracy with longtime collaborator Almgren.

INVSN has always had a political message, but few other songwriters have the ability to add additional dimensions of existential struggle and soul-searching like Dennis Lyxzén. In our time, when many moral and deeply humanistic values are being challenged by right-wing movements all over the world, INVSN is a necessary outcry from a counter-culture that has far from given up. Their music might be rich in anger, but the belief that a change could be carried out is never far away.

FOR MORE INFO ON INVSN: