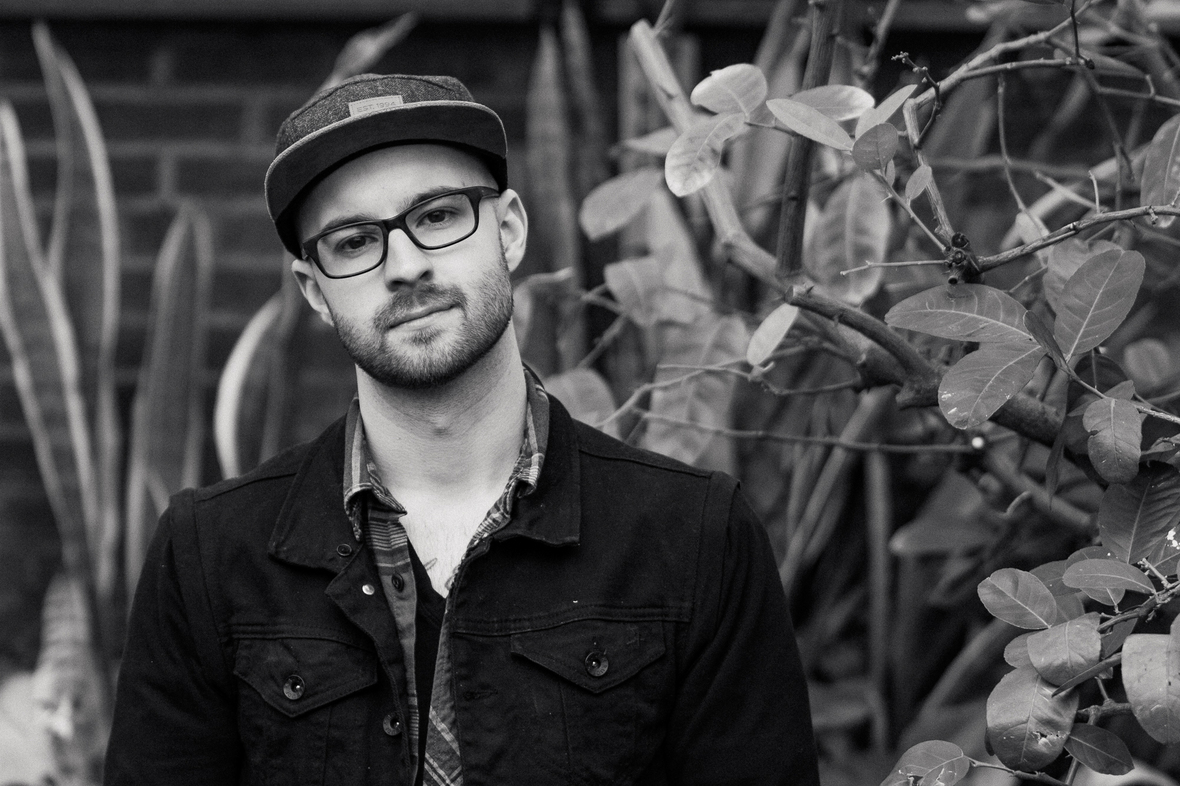 Cleveland-based indie pop songwriter Jesea Lee has released the third single from is upcoming debut EP Sleepspent. "Great Lakes" is an acoustic track about Lee's fiancée and tells a dreamy story of one's willingness to endure anything to keep the person they love safe.

"While recording my new EP I had three tracks done and it felt incomplete, like I needed to have a fourth song and I knew I wanted it to be an intimate acoustic track," says Lee. "When I sat down to write this song I had just gotten engaged, so the words poured out of me pretty quickly. After I recorded the guitar and vocals, it felt a little too simple, so my buddy Lance and I spent hours creating all these weird ambient sounds with feedback and different amps. I think it really adds to the mood and atmosphere of the song."

Lee was the guitarist for the now defunct punk band One Days Notice and began working on solo material once the group called it quits in the summer of 2016. Sleepspent was produced by Joel Grant at Great White Bear Productions and mastered by Lance Waste at Heart Riot Agency. The lyrics were co-written with Kyle Evanchuck. It will be released on July 14th and all proceeds will be donated to the American Cancer Society.

Pre-order Sleepspent now on iTunes or Bandcamp and get an instant download of the EP's first single "TV Glow."