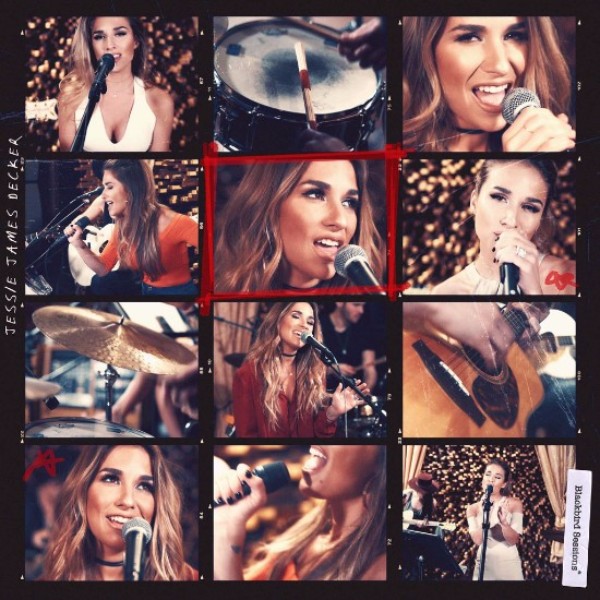 (June 6, 2017 - Nashville, TN) Epic Records (Sony) singer/songwriter JESSIE JAMES DECKER is laying it out live with the release of her Blackbird Sessions EP this Friday, June 9. Recorded at the illustrious Blackbird Studios (Nashville) owned by John and Martina McBride, Blackbird Sessions features live versions of several of Jessie’s favorite songs. The 5-track project includes covers ranging from Keith Urban’s “Blue Ain’t Your Color” to Rihanna’s “Love On The Brain” along with a stripped rendition of “Girl On The Coast” from her recently released EP, Gold.

Jessie will offer up several live appearances and performances at CMA Music Festival in Nashville, TN over the coming days leading up to the release of Blackbird Sessions.

Blackbird Sessions is the follow up to GOLD, which gave Jessie her highest first week sales to date.