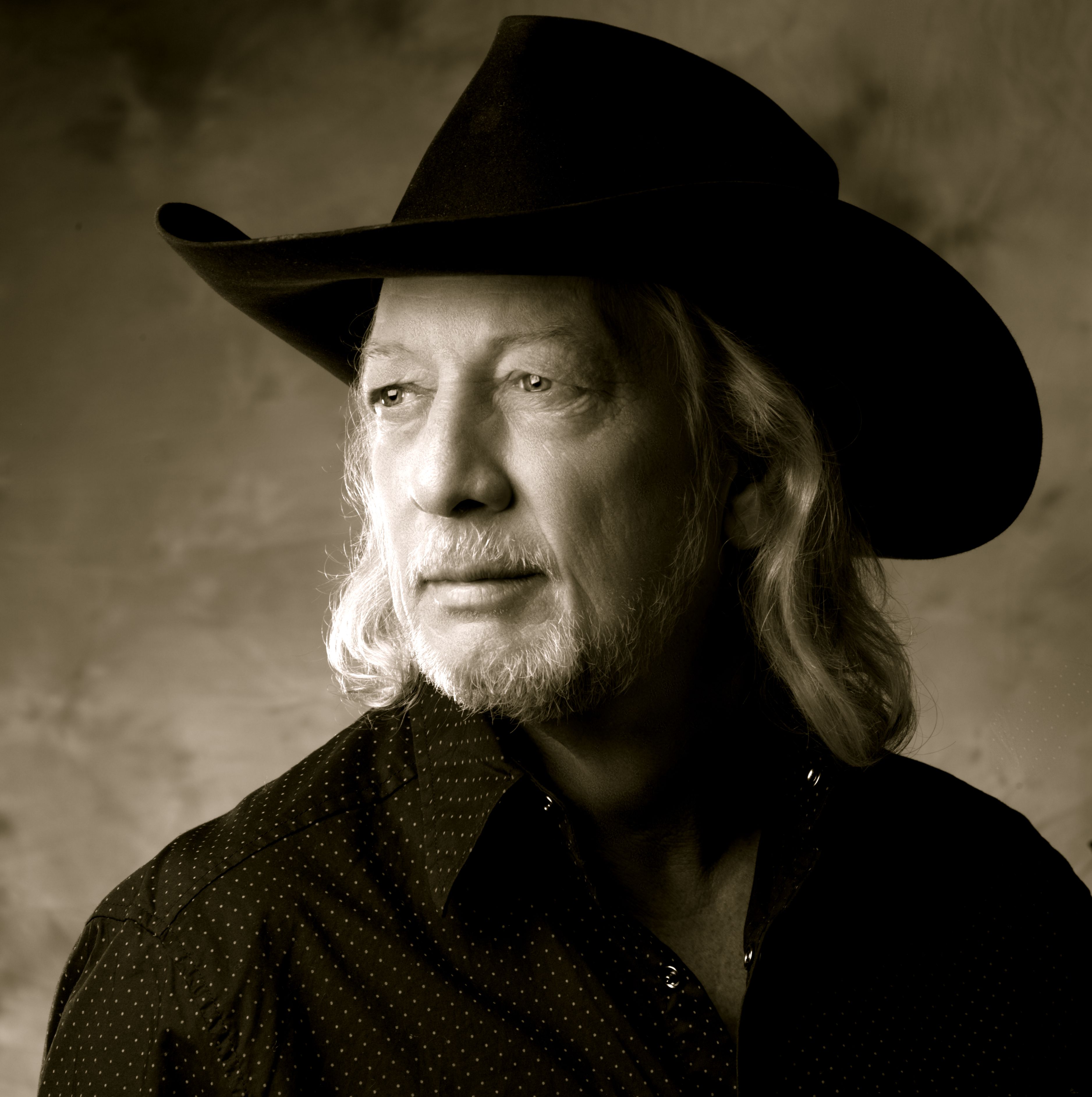 NASHVILLE, TENN. – When you look back at the history of Country Music, you will find many singers – but few stylists. One thing is for certain about the career of John Anderson. He falls in the latter category. The veteran Country performer, who has influenced countless artists since making his chart debut forty years ago, will be the subject of a new spotlight exhibit at the Country Music Hall of Fame® and Museum, which will be opening June 16.

A native of Apopka, Florida, John Anderson is one artist who can definitely attest that he worked on the Grand Ole Opry – in more ways than one. In addition to playing the WSM Radio show many times as a performer, Anderson was part of the construction crew that helped build the Opry’s current home – which opened in 1974.

"We are looking forward to our appearance on Nissan Stadium, as its been several years since we participated in CMA Music Fest and I am looking forward to it," said Anderson. "I am very grateful and flattered that the folks at the Country Music Hall of Fame would consider me for an exhibit. This is something that most artists only dream about and for me it's becoming a reality. Love and thanks to the fans who have supported us through the years as well as the folks at the Hall Of Fame."

However, it’s his musical talents that helped make him a favorite among fans of traditional Country Music. Signing with Warner Bros. Records in 1977, the singer hit the charts with “I’ve Got A Feelin’ (Somebody’s Stealin).” It was the first of many trips up the Billboard Country Singles chart for Anderson, which would go on to include, “She Just Started Liking Cheatin’ Songs,” “Let Somebody Else Drive,” and the CMA Award-winning “Swingin,” which is celebrating its’ thirty-fifth anniversary this summer. He will commemorate the occasion with a performance at the 2017 CMA Music Festival on the Nissan Stadium stage on Saturday, June 10.

Anderson made a huge comeback to the charts beginning in 1991 with another string of hits that include, “Straight Tequila Night,” “Money In The Bank,” and “Mississippi Moon.” His classic country stylings have made him a favorite of critics, fans, and his fellow artists, such as Merle Haggard, George Jones, and Loretta Lynn.

The new spotlight exhibit will include such items as:

Photos of Anderson with a wide variety of his heroes and friends, such as Country Music Hall of Fame members Porter Wagoner and Merle Haggard – whom he collaborated with on a cover of Lefty Frizzell’s “Long Black Veil” on the 1982 album Wild & Blue. Anderson also recorded “Magic Mama,” one of Haggard’s last compositions, on the 2015 album Goldmine.