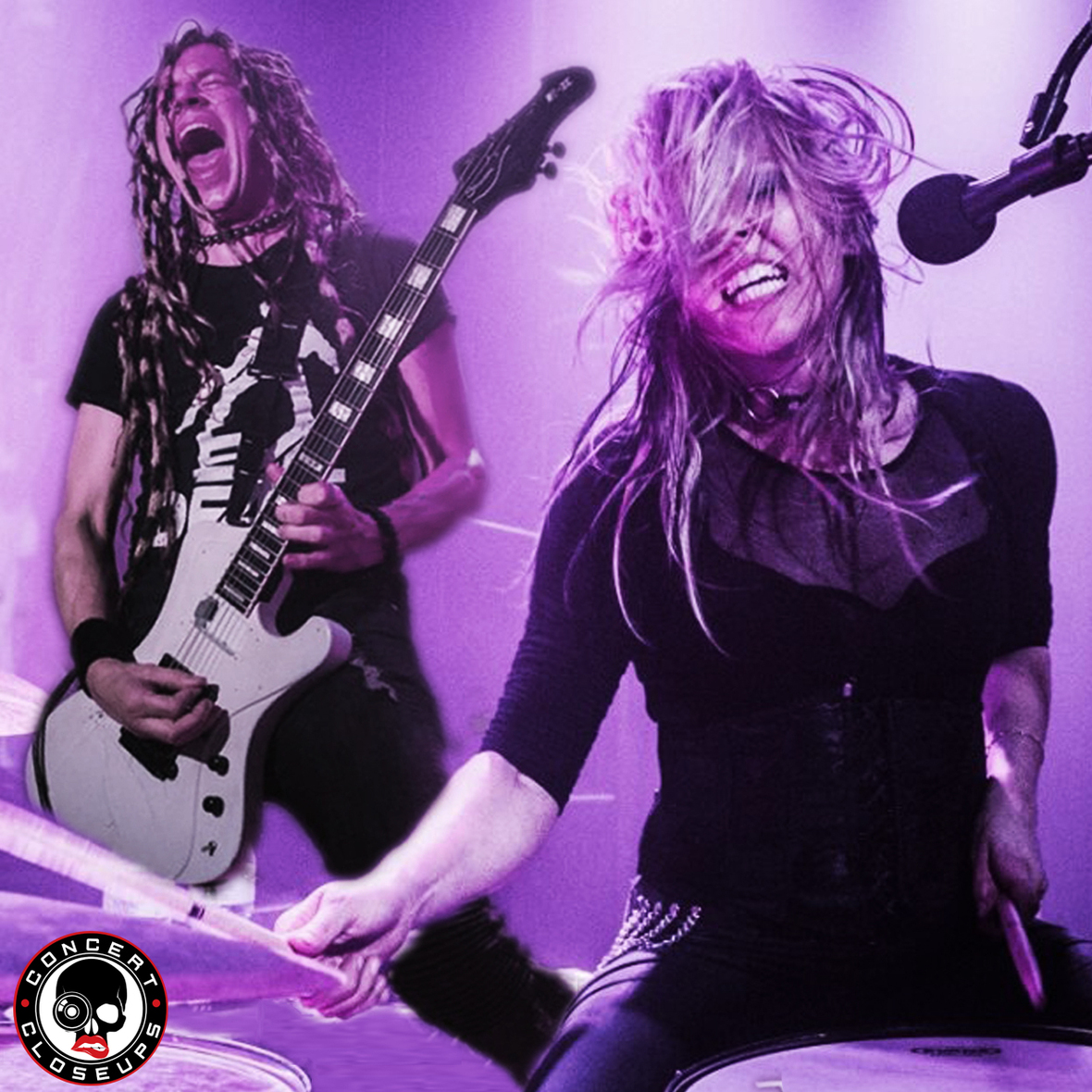 "The song 'Killing Time' from our current album Paint the Devil is a homage to Spaghetti Western Films. This is our interpretation of what Pantera would sound like to Clint Eastwood in The Good, the Bad and the Ugly. This video was shot on our last tour at a Metal Festival in Germany." - Niki Skistimas (Vocals)

Alternative Metal Duo KRASHKARMA (from Los Angeles) has been coined as "The White Stripes of Metal" with their singing female drummer intertwining with a guitar sound Frankenstein could take credit for creating. The dynamic on stage between the two vocalists capture a yin and yang that keeps your eyes peeled, your head banging and your lips belting out your new favorite songs. Check it out for yourself!