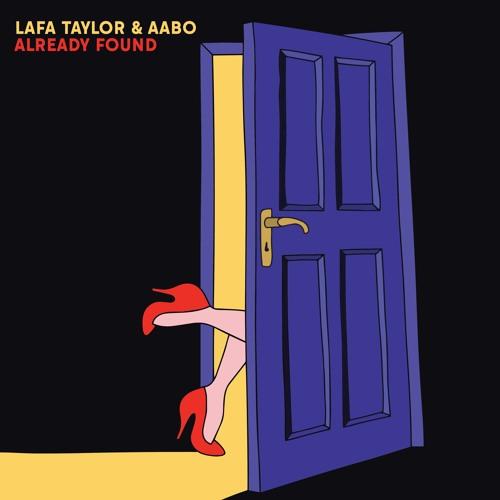 California-based powerhouse duo Lafa Taylor & Aabo are preparing to release their debut collaborative LP FEEL on July 21st via Mixto Records. Last week, the pair shared the second single off the upcoming album “Already Found” via CLASH. Uplifting and pop-tinged with exploding percussion and brassy synths, the track is a perfect addition to your summer playlist. The duo also dropped the accompanying remix by classic soul-house producer, Roy Davis Jr, which was premiered via Insomniac and Monki on BBC Radio 1Xtra.

Recorded between the SF Bay Area, Portland, and Tokyo, FEEL explores existential themes with an unprecedented sound that’s obscurely reminiscent of Fela Kuti or Frank Ocean, while keeping its roots in dance music. The new sound brings to mind Kaytranada, Disclosure, or even Anderson Paak. Individual artists in their own right, the two long-time friends conceived the project on a tour bus at a festival and set out to bring people something entirely novel to the game that listeners can still move their minds and bodies to. FEEL features previously released singles “Turn My Music Up”, “Run To Me” and “Falling (feat. Goapele)”.