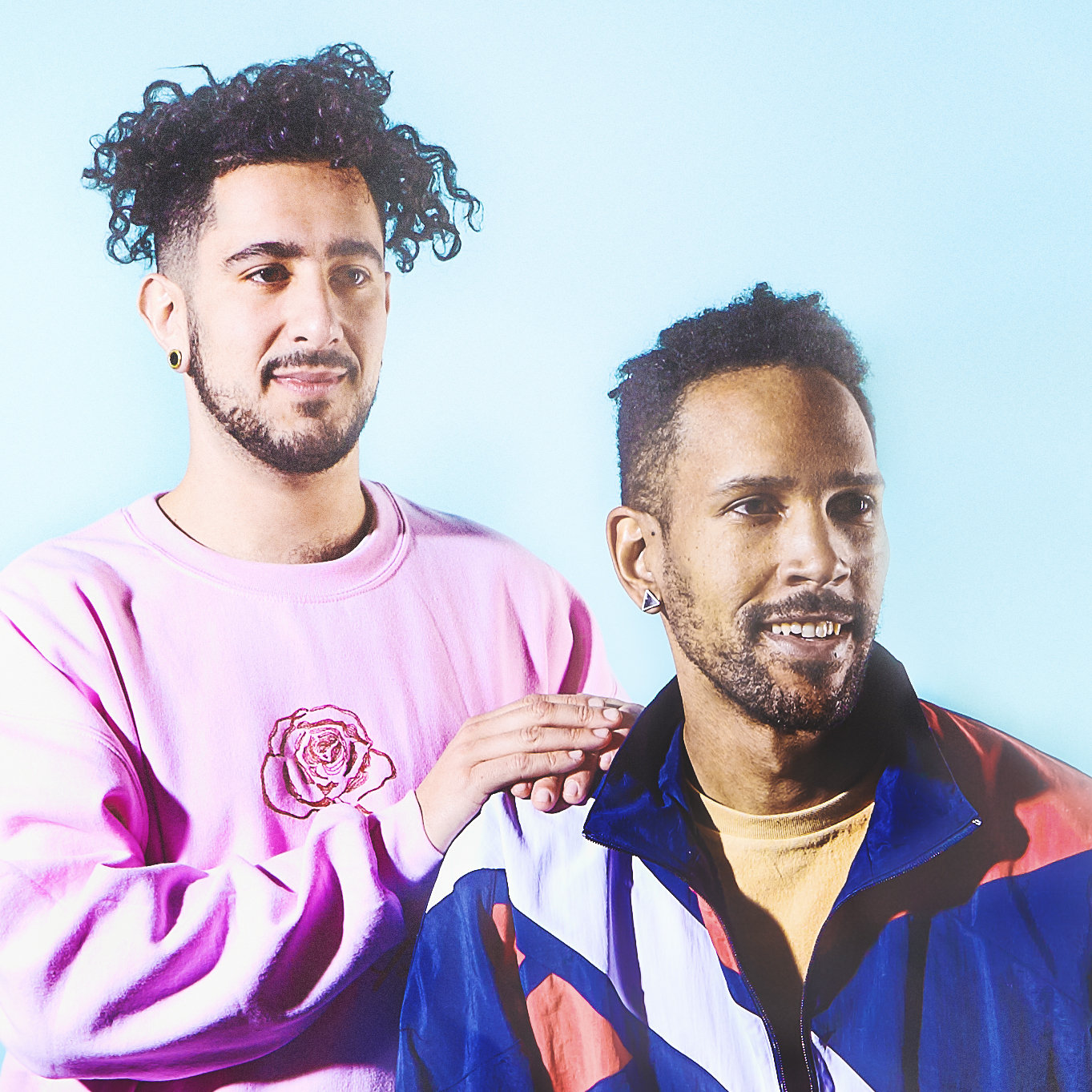 Powerhouse duo Lafa Taylor & Aabo are preparing to release their debut collaborative album FEEL on July 14th via Mixto Records. In anticipation, they share the second of several remixes for lead track “Falling (feat. Goapele)” by Roche Musique affiliate and dutch producer/DJ, Wantigga via LessThan3 - listen here. Wantigga adds an airy and melodic disco-tinged twist to the original, drawing on his influences in funk and jazz.

Recorded between the SF Bay Area, Portland, and Tokyo, FEEL explores existential themes with an unprecedented sound that’s obscurely reminiscent of Fela Kuti or Frank Ocean, while keeping its roots in dance music. The new sound brings to mind Kaytranada, Disclosure, or even Anderson Paak. Individual artists in their own right, the two long-time friends conceived the project on a tour bus at a festival and set out to bring people something entirely novel to the game that listeners can still move their minds and bodies to. FEEL features previously released singles “Turn My Music Up” and “Run To Me”.