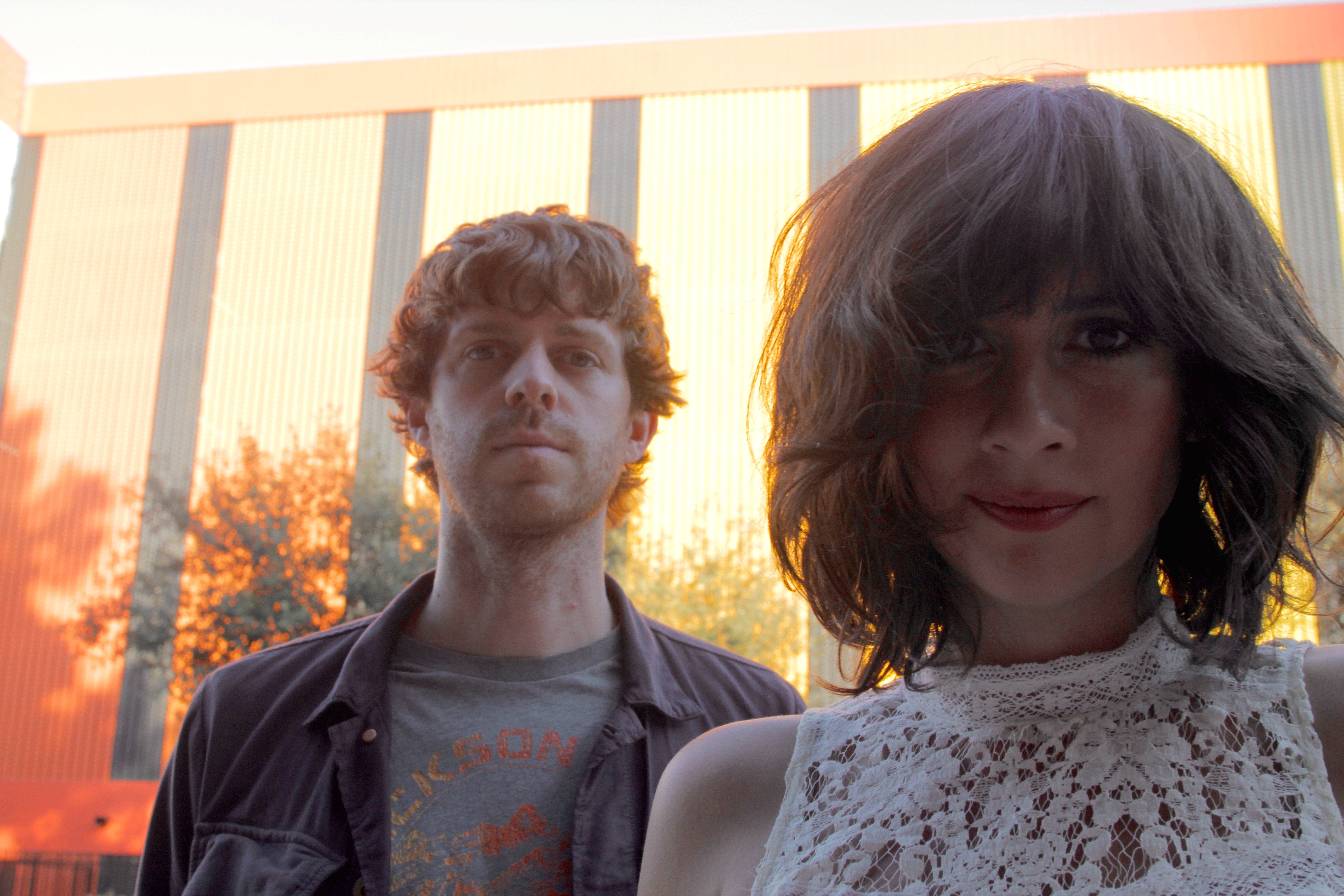 LA art-punk outfit, Happy Hollows, were founded by two polar opposites — bohemian California native Sarah Negahdari, and Washington, DC Ph.D. student and bassist Charlie Mahoney. The two met at a strip mall where Sarah was working as a tarot reader just after Mahoney had relocated to LA. The band would go on to spend the next couple of years transforming into a staple of LA’s underground music scene, touring across the country with indie-favorites like Lucius, Japandroids, Silversun Pickups, Deerhoof, and Wavves. Two albums later, Happy Hollows are back with a brand new album, Concordia, due out September 8th.

Today the band debuted the music video for album cut, “Feel The Moon” with Blackbook. Directed by Josh Anderson and perfectly timed for the summertime thaw, “Feel The Moon” is about revitalization and feeling free and alive again after a period of hibernation. Using the moon as a metaphor for feminine energy, the video embodies Negahdari letting loose and getting in touch with her wild, feminine side.

The duo enlisted the help of Los Angeles producer Lewis Pesacov (Best Coast) and London producer and mixing engineer Gareth Jones (Grizzly Bear, Depeche Mode, Interpol, Liars) on Concordia. The collection represents the peak of Happy Hollows’ artistic progression, combining the live dynamism and energy of their early releases with the creative sonic palette and layered synth arrangements of their recent work. Hometown LA fans can catch the band live on July 17 at The Echo. Stay tuned for more news and opportunities to experience their dynamic live show.