NEWS: Leopold and His Fiction To Begin Summer Tour with Bush & She Wants Revenge 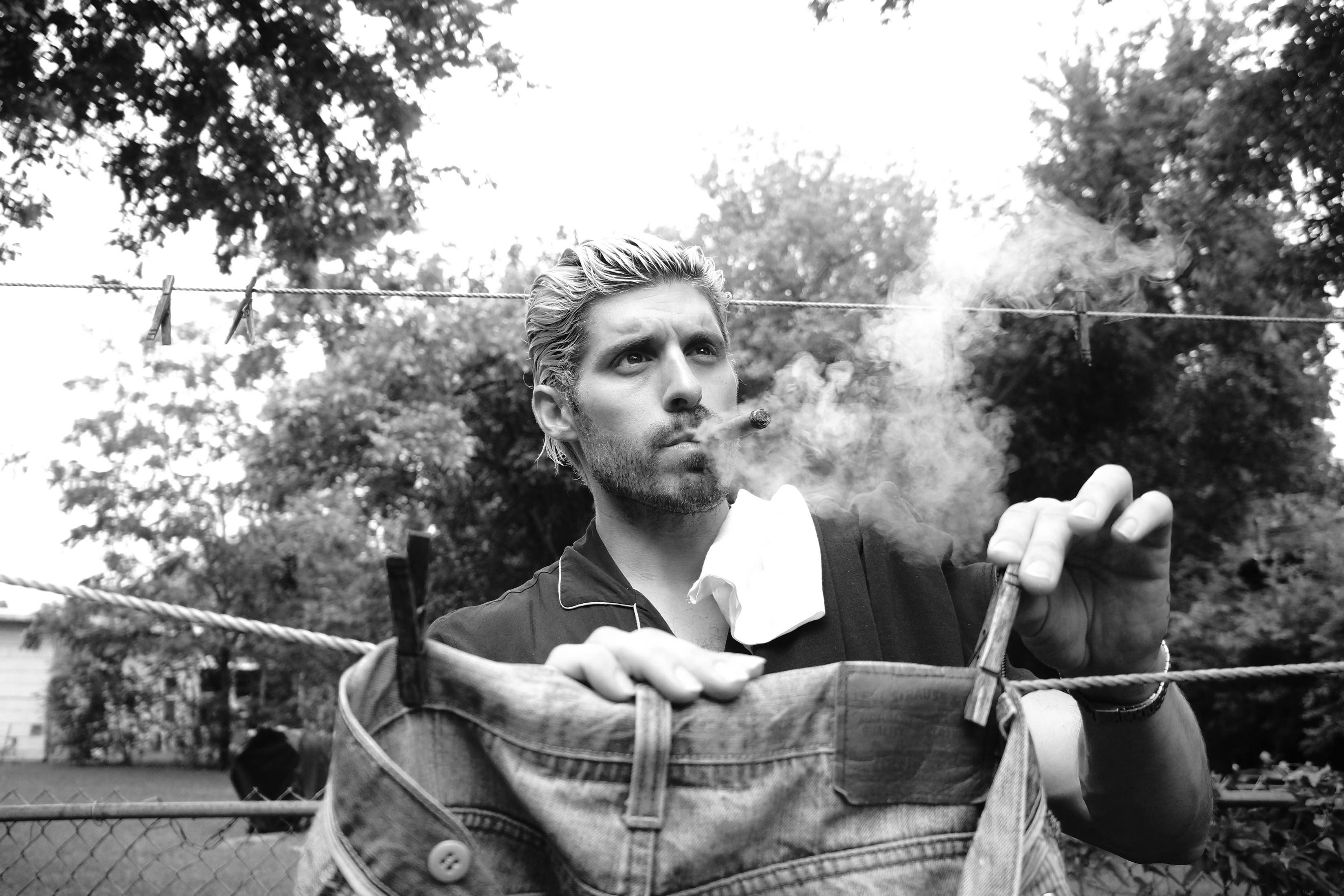 Austin’s Leopold and His Fiction are heading out for their summer tour supporting Bush and She Wants Revenge promoting their fourth studio album, Darling Destroyer, out now on ILA Music. After a successful spring run throughout the south where they garnered critical appeal, the band is ready to rock new cities, and connect with new fans. See complete tour dates below.

On their new album, listeners can expect “polished garage and blues rock album than before” according to Never Enough Notes, that “bring together his most accomplished set of songs to date, swinging from the more sombre and acoustic, to wailing guitar level vintage rock.” On stage, the band is full of raw energy and sex appeal, and are sure to leave an impression.

For their fourth studio album, Darling Destroyer lead singer Daniel credits his Detroit heritage for the musical influence. “I hear my upbringing in this album more than anything I’ve ever done in my life,” Daniel says. “The songs were telling me, ‘This is what you’re made of, so trust it.’” Equally rooted in dingy garage punk and Motown’s pop-minded R&B, Darling Destroyer burns with a frenzied intensity true to its emotional origins.

Throughout Darling Destroyer, Leopold and His Fiction reveal their gritty ingenuity by merging delicately crafted lyrics with blistering guitar work. Co-produced by Daniel, Vance Powell and Chris “Frenchie” Smith (...And You Will Know Us By The Trail of Dead, Ringo Deathstarr, Jet), Darling Destroyer proves Daniel’s easy prowess as a frontman, his vocals endlessly shifting from brutal wail to tender serenade.  That unhinged yet nuanced performance reaches a glorious peak on “I’m Caving In,” which Daniel initially penned as a country song but eventually twisted into a heart-stopping blues number.

* with Bush, She Wants Revenge