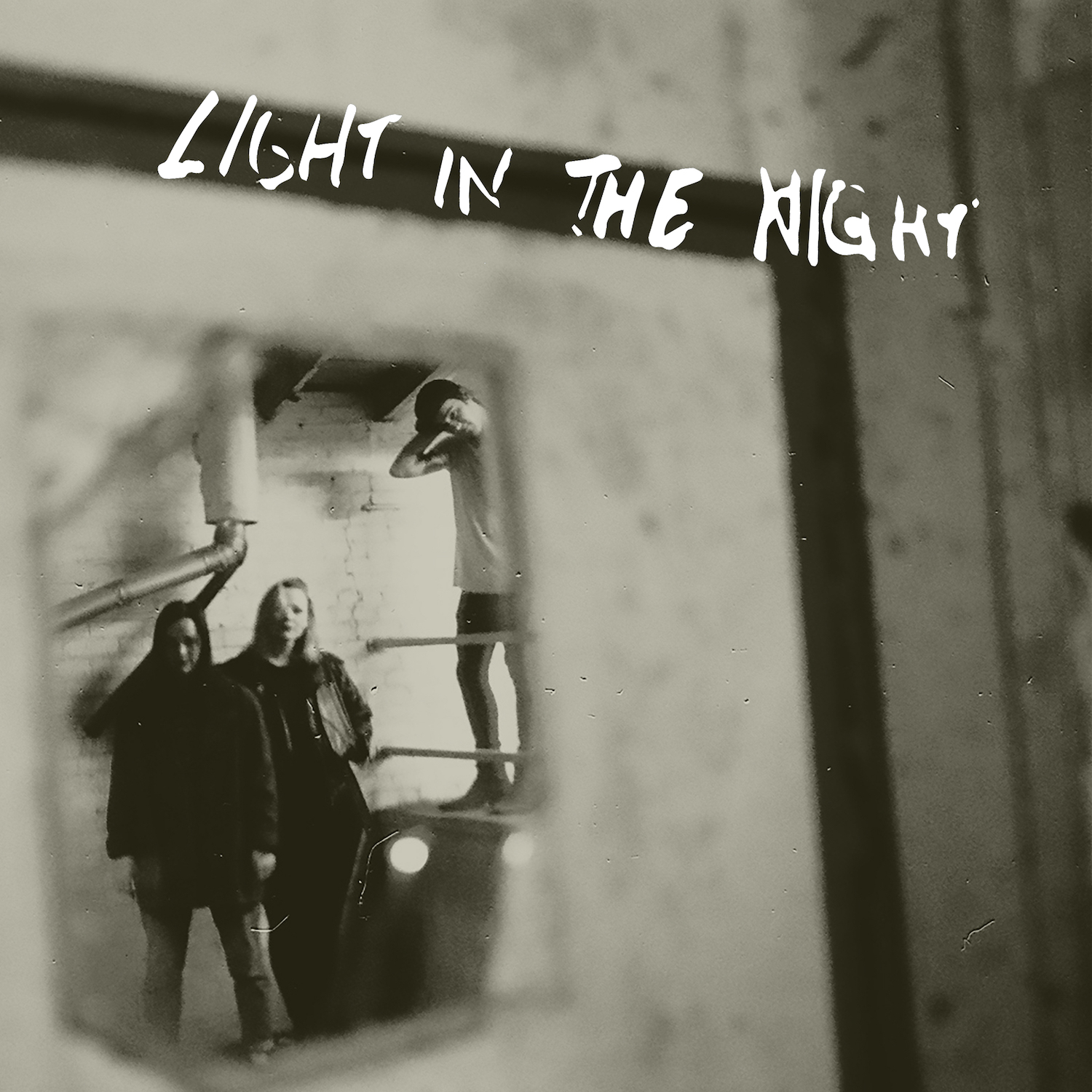 Winnipeg’s emotive garage pop-rock trio Mise en Scene has returned with their sophomore full length album, Still Life On Fire, due out June 30 on Light Organ Records. The band’s tireless tour and promotion schedule leant inspiration to the creative process for this new collection, begging the question “are you awake in your happiness?” Today the band shares dynamic new album cut “Light In The Night” via The Big Takeover alongside a Q&A about tour and the anticipation of album release. Inspired by the observations of the downtown streets in Winnipeg, the track is a commentary on our basic human nature to ignore difficult issues and less desirable truths - using dark city street corners as a metaphor for these places we may unintentionally avoid. Frontwoman Stefanie Blondal Johnson struts her fiery punk chops, pleading us to see the best in seemingly downtrodden people and situations - the light in the night.

“Light In The Night” is available HERE

A nod to the 90s riot grrrl in both prose and punk prowess, Mise en Scene was founded by art school friends Stefanie Blondal Johnson and Jodi Dunlop. The duo are joined by Corey Hykawy (bass) for their latest effort. Following their critically acclaimed 2012 debut, the band received a 2014 Sirius XM Indies Award nomination and toured extensively, making appearances at Primavera Sound Festival in Barcelona, a show in downtown Paris to over 15,000 people and SXSW earlier this year. Still Life On Fire is a 12-track reflective tour de force of irresistible hooks, rib-rattling guitar, vocal melodies that range from lush and playful to biting and raw.