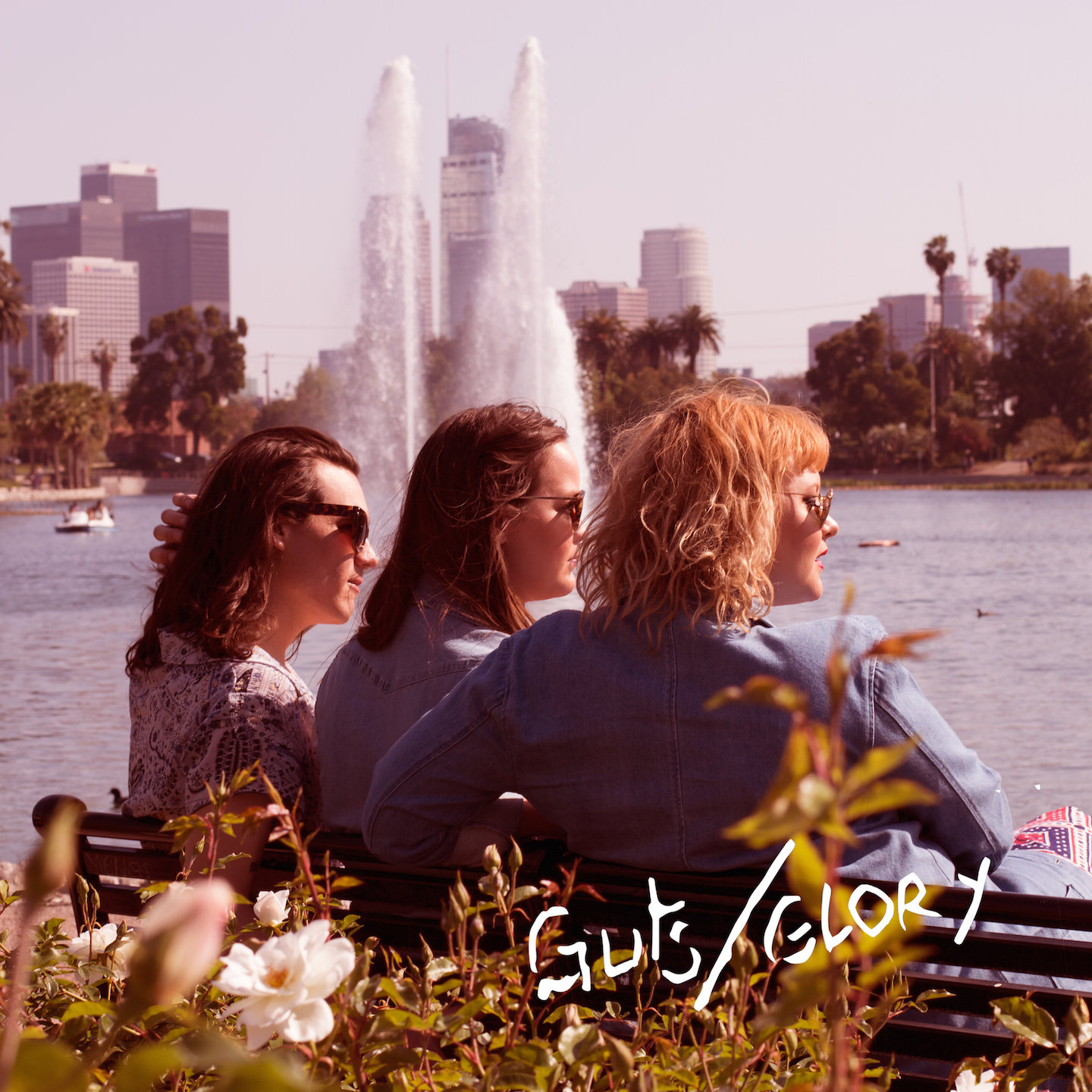 Winnipeg’s emotive garage pop-rock trio Mise en Scene has returned with their sophomore full length album, Still Life On Fire, due out June 30 on Light Organ Records. The band’s tireless tour and promotion schedule leant inspiration to the creative process for this new collection, begging the question “are you awake in your happiness?” Today the band shares the upcoming record’s catchy ballad “Guts/Glory” via Ghettoblaster. The track longs to go back to the old fashioned days of love and courtship - a time without constant display in the digital world. How can we win each other in a world where we second guess ourselves and feel like “the real thing isn’t enough?” How can we live in a world where love is all guts, and no glory?

The band previously premiered their beautifully racy video for “Closer” with Playboy, and debuted a nostalgic video for debut cut “Young Leo” via IMPOSE.

A nod to the 90s riot grrrl in both prose and punk prowess, Mise en Scene was founded by art school friends Stefanie Blondal Johnson and Jodi Dunlop. The duo are joined by Corey Hykawy (bass) for their latest effort. Following their critically acclaimed 2012 debut, the band received a 2014 Sirius XM Indies Award nomination and toured extensively, making appearances at Primavera Sound Festival in Barcelona, a show in downtown Paris to over 15,000 people and SXSW earlier this year. Still Life On Fire is a 12-track reflective tour de force of irresistible hooks, rib-rattling guitar, vocal melodies that range from lush and playful to biting and raw.