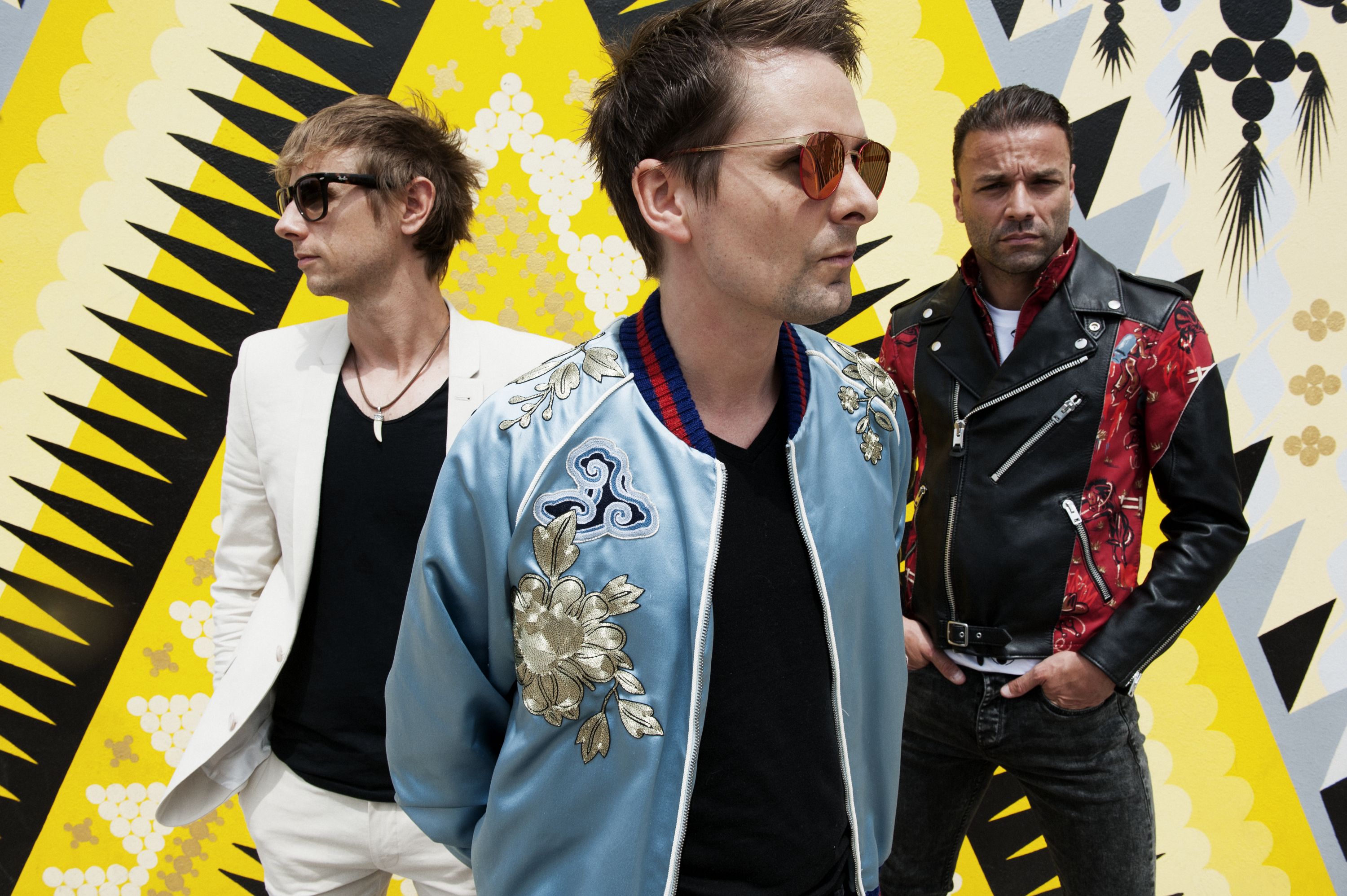 NEW YORK, NY - JUNE 26, 2017 - Grammy® Award-winning rock band MUSE today announced it would perform a special concert on July 24, 2017 at City Parks Foundation's SummerStage in Central Park to benefit The Coalition for the Homeless. A ticket presale for the band's fanclub will launch on Wednesday, June 28th at 10AM local time, SummerStage presale at 12NOON and the public on sale for the benefit will begin Friday, June 30th, 2017 at 10AM.

The band recently played area sold out shows at Barclay's Center and Newark's Prudential Center and are playing Jones Beach on July 22nd. This show will be an opportunity for fans to see the band away from normal production and in the traditional summer New York City SummerStage venue.

The Coalition for the Homeless - http://www.coalitionforthehomeless.org

The Coalition for the Homeless is the nation's oldest advocacy and direct service organization helping homeless men, women and children. We believe that affordable housing, sufficient food and the chance to work for a living wage are fundamental rights in a civilized society. Since our inception in 1981, the Coalition has worked through litigation, public education and direct services to ensure that these goals are realized. Every day, the Coalition for the Homeless helps more than 3,500 people who are suffering in extreme poverty. Our 11 frontline programs address immediate needs and help individuals and families overcome long-term barriers to employment and stability.

Muse is Matt Bellamy, Dominic Howard and Chris Wolstenholme. Their last album, Drones, was released in June 2015 and debuted at No. 1 in 21 countries around the world including their first No. 1 album in the United States.  The album went on to win the Grammy Award, their second, for Best Rock Album in February 2016.  Since forming in 1994, Muse have released seven studio albums selling in advance of 20 million albums worldwide.  Widely recognised as one of the best live bands in the world, Muse have won numerous music awards including two Grammy Awards, an American Music Award, five MTV Europe Music Awards, two Brit Awards, six NME Awards and six Q Awards amongst others.  The band recently released their latest single "Dig Down" and are currently on tour in the United States.

City Parks Foundation: At City Parks Foundation, we are dedicated to invigorating and transforming parks into dynamic, vibrant centers of urban life through sports, arts, community building and education programs for all New Yorkers. Our programs - located in more than 350 parks, recreation centers and public schools across New York City - reach 425,000 people each year. Our ethos is simple: thriving parks mean thriving communities.