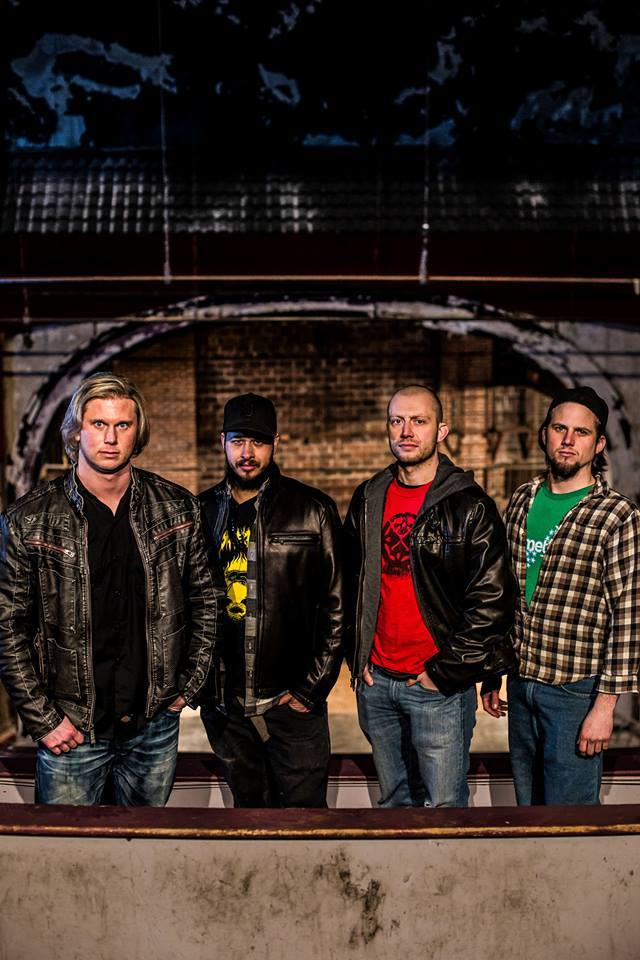 The album is rounded out by "Blood-Soaked Candy Heart", "a twisted love story," according to vocalist Travis Lowell, followed by the band’s re-imagining of their previous track "Tyrannicide", and the crushing, "Pillar of Simeon".