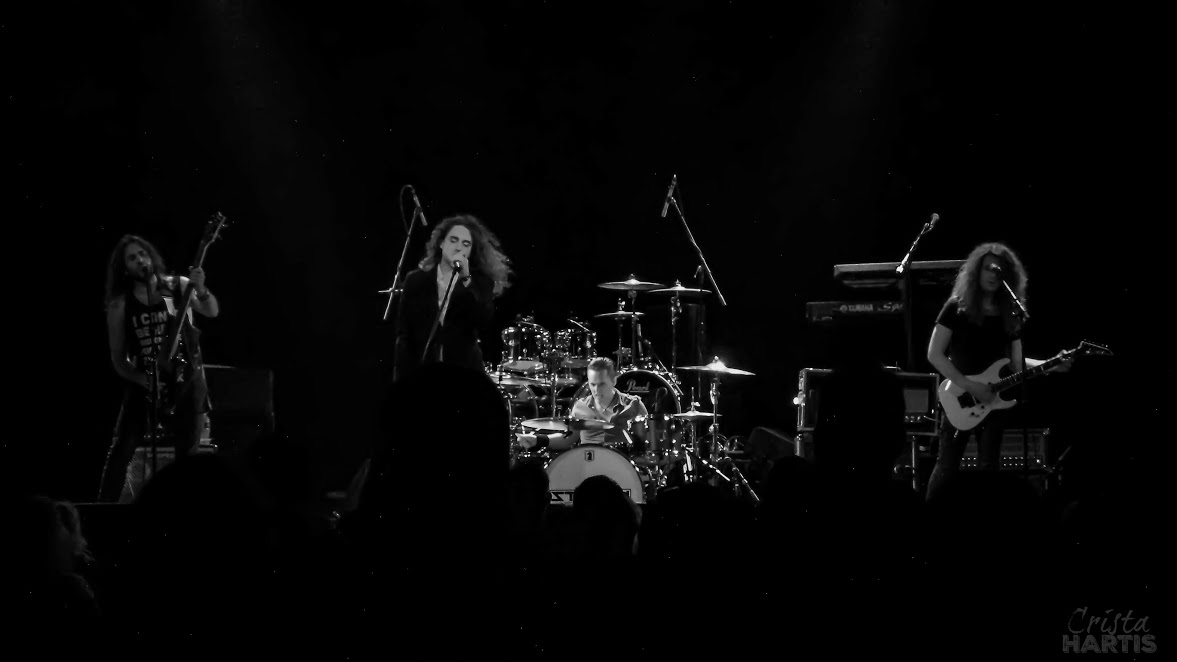 New York City hard rockers STATION have partnered up with Pop Matters to share "All You Need Is A Heartbeat," their latest blazing single. The song can be heard via Pop Matters HERE.

"We're really excited about releasing this song. It is one of our favorite songs to perform live and has become a regular part of our set," explained guitarist and songwriter Chris Lane.

The single can be pre-ordered HERE.

The band are now traveling up and down the East Coast before they wrap things up with a huge hometown headlining show in New York, NY at The Gramercy Theater.

ABOUT STATION: Rock is Dead. It's a cliche that's been around since before the days of disco, and gets proven wrong again and again. The way New York quartet STATION see it, melodic hard rock has never died, and they're not looking to save it, just drag it back to the forefront where it belongs. Driving hooks, choruses you'll be singing long after hearing them and a work ethic as strong as their riffs have been the band's calling card since their formation in 2011.

Co-founded by guitarist Chris Lane and vocalist Patrick Kearney, STATION are based in New York City, but have toured the country, having played Rocklahoma three times, as well as the M3 Festival, Musikfest and hundreds of shows to the Mississippi and beyond. The band, which also includes Emi Asta and Tony Baptist, have shared the stage with the likes of Y&T, Pat Benatar, Lynch Mob, and Dio's Disciples while making fans wherever they play courtesy of their high-energy stage show and the music they write.