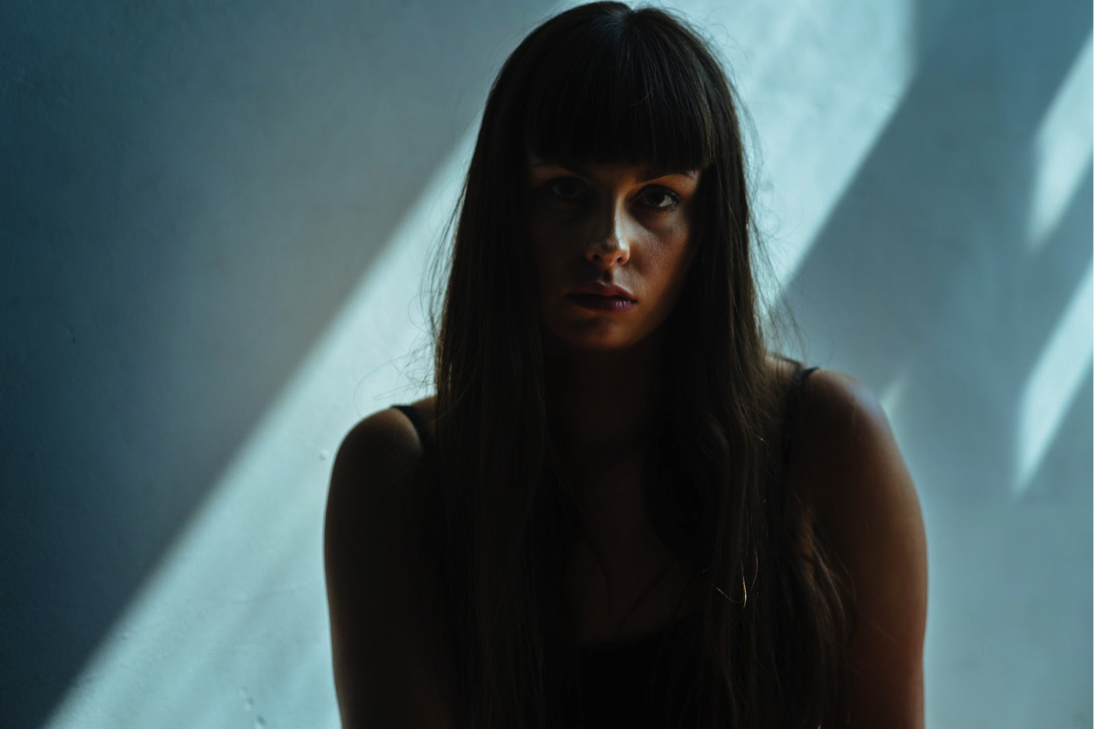 Norwegian indie-folk artist Siv Jakobsen shared “Like I Used To”, featuring Andrew Davie of Bear’s Den, earlier this year. The striking single was an early offering from the new full-length debut LP, The Nordic Mellow,announced today and slated for release on August 25. The Nordic Mellow is an intense work, loaded with the intimacy of her delicate voice, acoustic guitar, strings and unfiltered lyrics. New album track “Shallow Digger”ratchets up from brooding to full-strength over the course of three minutes. “Shallow Digger” debuted with NPR today and is available HERE.

Jakobsen’ 2015 The Lingering EP, streamed over eight million times, is a potent seven-track introduction which wastes no time in transporting the listener, with a rare openness, into her world. Her debut touches on similar themes, but viewed from another place. The Nordic Mellow was recorded at London’s Urchin Studios, under the masterful hand of producer Matt Ingram (Laura Marling, The Staves) and engineer Dan Cox (Thurston Moore, Lianne La Havas). With a warmth disparate to the sub-zero climate from which she hails, the 10-song collection is a testament to Siv’s bold lyricism and stunning vocal ability, transporting the listener into her world from the very first note.

Jakobsen was raised in Asker, just outside of Oslo and went on to attend the prestigious Berklee College of Music in Boston, Massachusetts. An international commodity, Siv has performed at prestigious festivals such as The Great Escape (UK) & Eurosonic (NL), and will tour internationally throughout the summer. Stay tuned for opportunities to experience Siv Jakobsen live in the US.