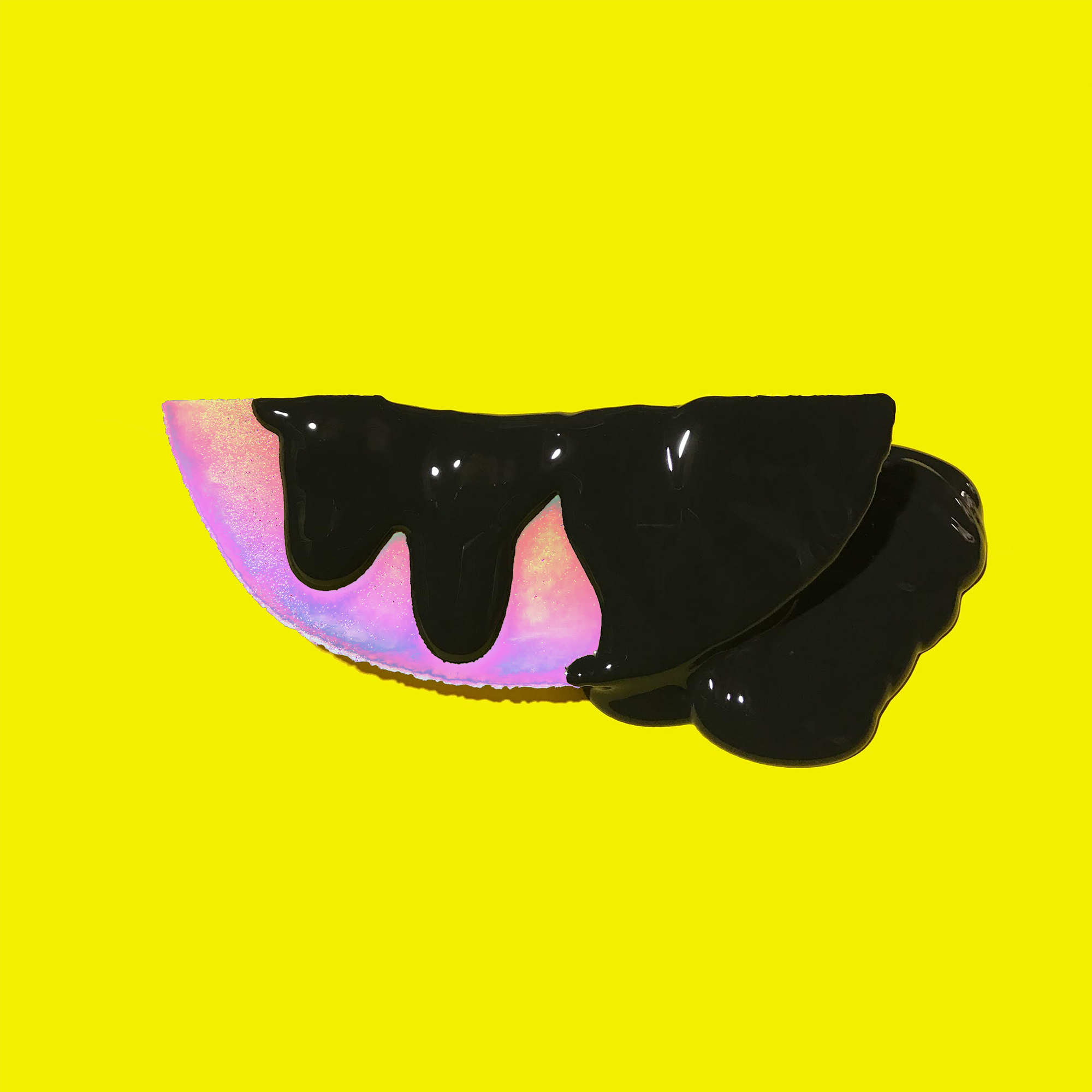 Today, Los Angeles-based creative collective NVDES return with new single “Turning Heads” premiered on Zane Lowe’s Beats 1. Fronted by Josh Ocean, the track is brimming with his signature frenetic guitars and punk energy, and hones his prowess for crafting compulsive summery jams. “Turning Heads” is NVDES’ first release of 2017 and will be followed by an EP later this summer. About the track, Ocean comments: “Turning Heads is a complete freestyle jam written and recorded in 40 minutes. Inspired by a telepathic visit to Alain Clark’s Amsterdam Apartment.”

Following the release of his glitchy, grooved-out 2016 debut EP Life With Lobsters, NVDES garnered over 10 million streams across platforms, charted on Spotify’s Global Viral Chart, and received acclaim from the likes of FADER, NYLON, and many more. The four-track collection spins through an array of kaleidoscopic sounds that are both levitating and melodic, yet wholly original.

As NVDES prepares for the release of a new EP later this summer, fans in Los Angeles can catch him live this Thursday June 8th at The Roxy Theatre. Tickets are available here.