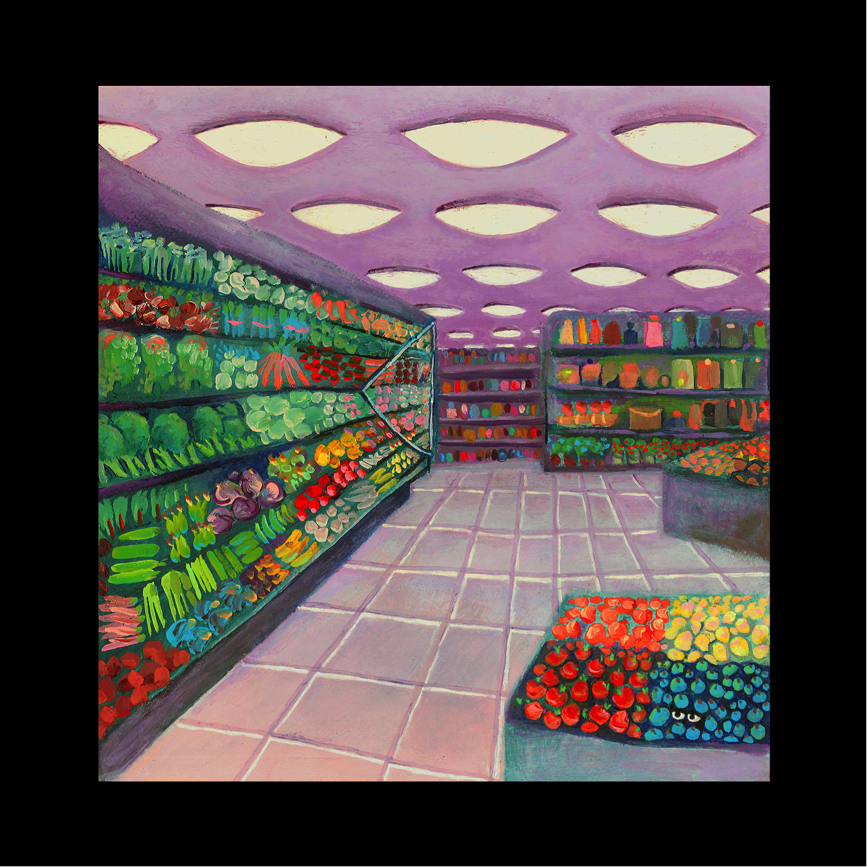 A Place I’ll Always Go was recently included in Stereogum’s 50 Best Albums of 2017 So Far. Previously, the music video for album track “If You Met Her” debuted on Rookie and was included in Vulture’s Best New Songs Of The Week, and ELLE’s Best New Songs To Listen To In June list. NY Mag’s The Cut recently noted Palehound’s ability to write “guitar licks that build a permanent home in your head.” Previously, Ellen had an intimate chat Stereogum about the record, debuted album single “Room” via FADER, and announced the record with NPR.

A Place I’ll Always Go is a frank look at love and loss, cushioned by indelible hooks and gently propulsive, fuzzed-out rock. The album channels feelings of anxiety — heart-racing moments both exhilarating and crushing — into songs that feel well-worn and comforting. Recorded at Brooklyn’s Thump Studios (with the assistance of Gabe Wax), A Place I'll Always Go builds on the promise of Palehound's critically acclaimed 2015 album Dry Food, showcasing songs that breathe Kempner’s evolved maturity. Following a spring tour with Big Thief and a handful of summer headlining dates which include a record release show in Boston, Palehound will kick off a national tour with Waxahatchee in August. Full list of dates HERE or see below.