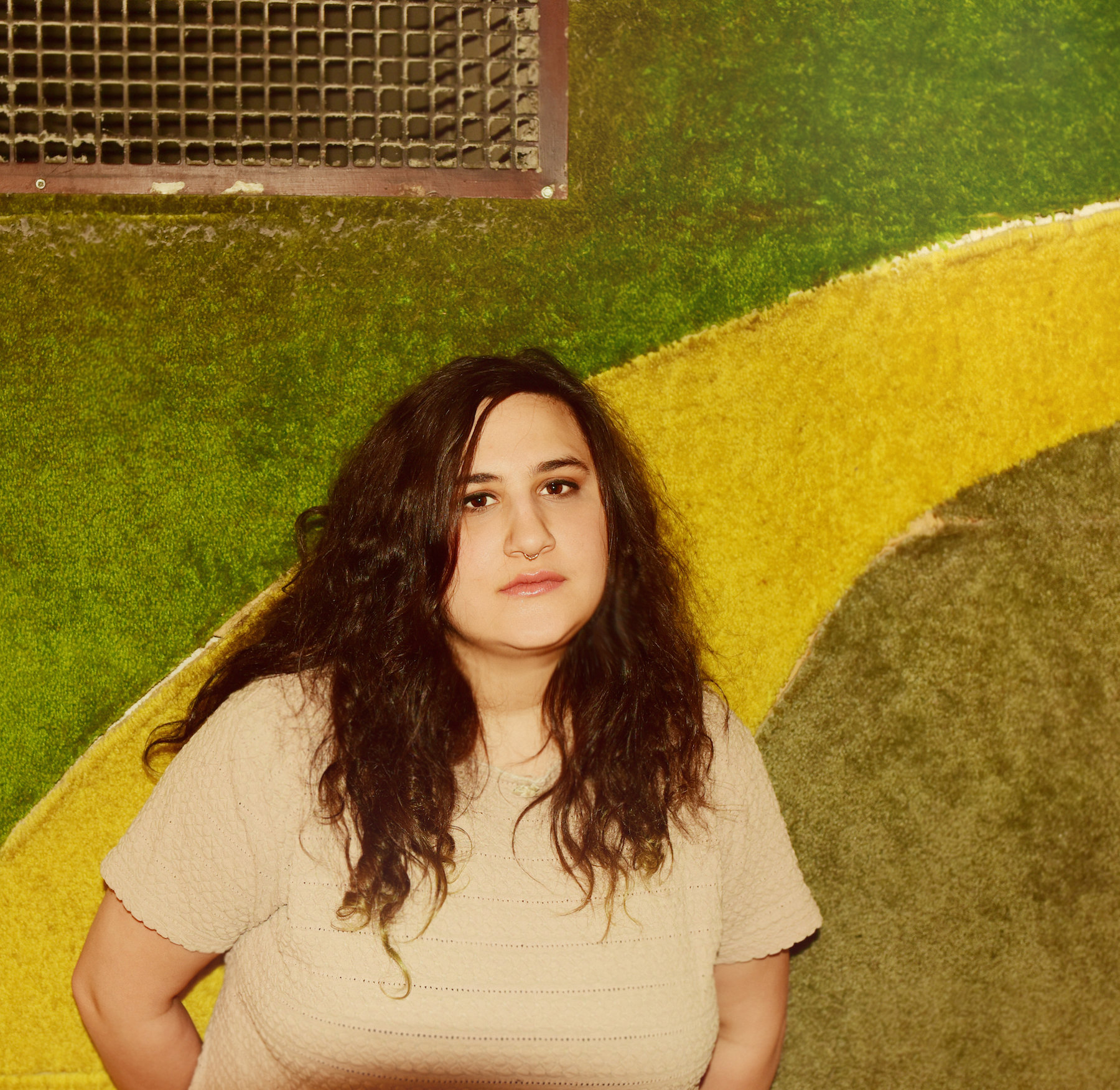 Boston’s Palehound recently released the highly anticipated, acclaimed sophomore album, A Place I'll Always Go, on Polyvinyl Record Co.. The band will celebrate with a NYC record release show tonight at Baby’s All Right before hitting the road for a slew of headlining dates followed by a national summer tour with Waxahatchee. Ellen will also do a Reddit /r/indieheads AMA this Friday, June 30 at 1pm EST.

Palehound will celebrate the record’s release in NYC tonight at Baby’s All Right and, following a handful of headlining dates, will kick off a national tour with Waxahatchee in August. Full list of dates HERE or see below.