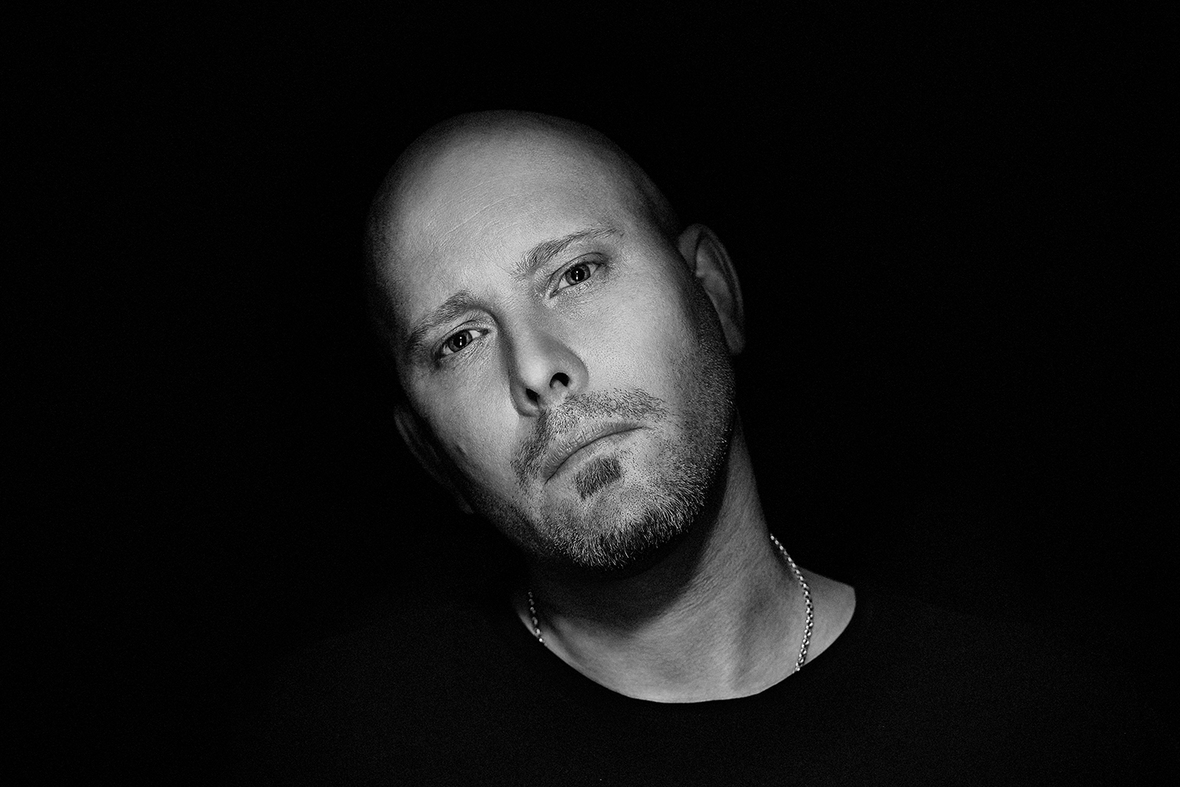 Colorado-based alt-rock artist Pete Lynch has released an alternate acoustic version of his single "Till The Rivers Run Dry" exclusively on Spotify. The track is from his recently released sophomore album Kill the Monster. The original recording of the song was mixed by Tim Palmer (known for his work with Pearl Jam, Blue October, Ozzy and many more), who says "in a just world, the single 'Till The Rivers Run Dry' will be a smash."

"I was in Athens, Greece when I got the first mix of the original full band version of the song from Tim, and it was absolutely fucking perfect.," says Lynch. "Wandering through the streets of Athens, listening to the mix on my headphones, I instantly knew that I had to do an intimate acoustic version of the song. It just felt right to strip it down, and magnify the atmosphere. The performance on the acoustic from my guitarist Markus gave me goosebumps and brought tears to my eyes, and I really hope that other people will get the same feeling listening to it."

The new alternate version was mixed by Pete himself and mastered by Robin Schmidt (Jake Bugg, Mumford & Sons, The Black Keys).

Kill The Monster is available now on iTunes

About Pete Lynch: Pete Lynch's sophomore album Kill the Monster, mixed by Tim Palmer (U2, Pearl Jam, Blue October), is a substantial step in his musical journey. "I had a very clear vision of how I wanted the record to sound. I had played some of the songs live, so I had a better understanding of the way people react to the new songs," says Lynch. Taking a different approach musically and lyrically than on his debut album FACE ME!, Lynch explored different creative avenues, experimenting with keys and tempos, and using a variety of electronic elements to create a larger and fuller sound with an intriguing vibrant sonic atmosphere. "I wanted each song to stand on its own but also to melt together as one, creating a harmonic and cohesive album," Pete says. He recorded 17 songs with his usual collaborators, drummer Sascha Bem and guitarist Markus Gartner and invited Simon Hinkler (from the UK outfit The Mission) to contribute guitar on the track "4010," Pete's first mini-opera. Kill The Monster was widdled down to 11 stellar songs, intelligently written, precisely executed and crafted, and armed to the teeth with bitter-sweet, catchy melodies and Pete's very personal, emotional and intimate lyrics. Stories drawn from true life experiences and his views of the world, reflecting where he's from and who he is.

Born in Silver Spring, Maryland and raised in a highly musical family, Pete discovered his love for music at a tender age. At six, he purchased his first album, The Who - Live at Leeds. A few weeks later, he picked up his father's guitar and began learning his first chords from his dad, a Czech dissident. Shortly after, Pete's parents decided to move to Europe. The rest of his childhood and youth were shaped by living in a foreign country, experiencing his mother and father getting divorced, getting in trouble with the law and, being torn between two continents. Experiences that had a profound impact on him. He was eleven when he moved on to playing the bass guitar, formed his first band and played his first concerts. At 14, Lynch decided to move back to Virginia and just two years later packed his bags again for a move back to Europe. He played in various bands, putting all his energy and time into writing songs, training his voice and vocal skills, and touring the continent playing in subways, in clubs and at festivals. He also supported bands such as the Go-Betweens, the Godfathers, Concrete Blonde, and toured Europe with Nina Hagen. Currently Pete has his home base in Denver and in Vienna.