NEWS: Prodigy to Be Honored by Frequent Collaborator Maurice Brown 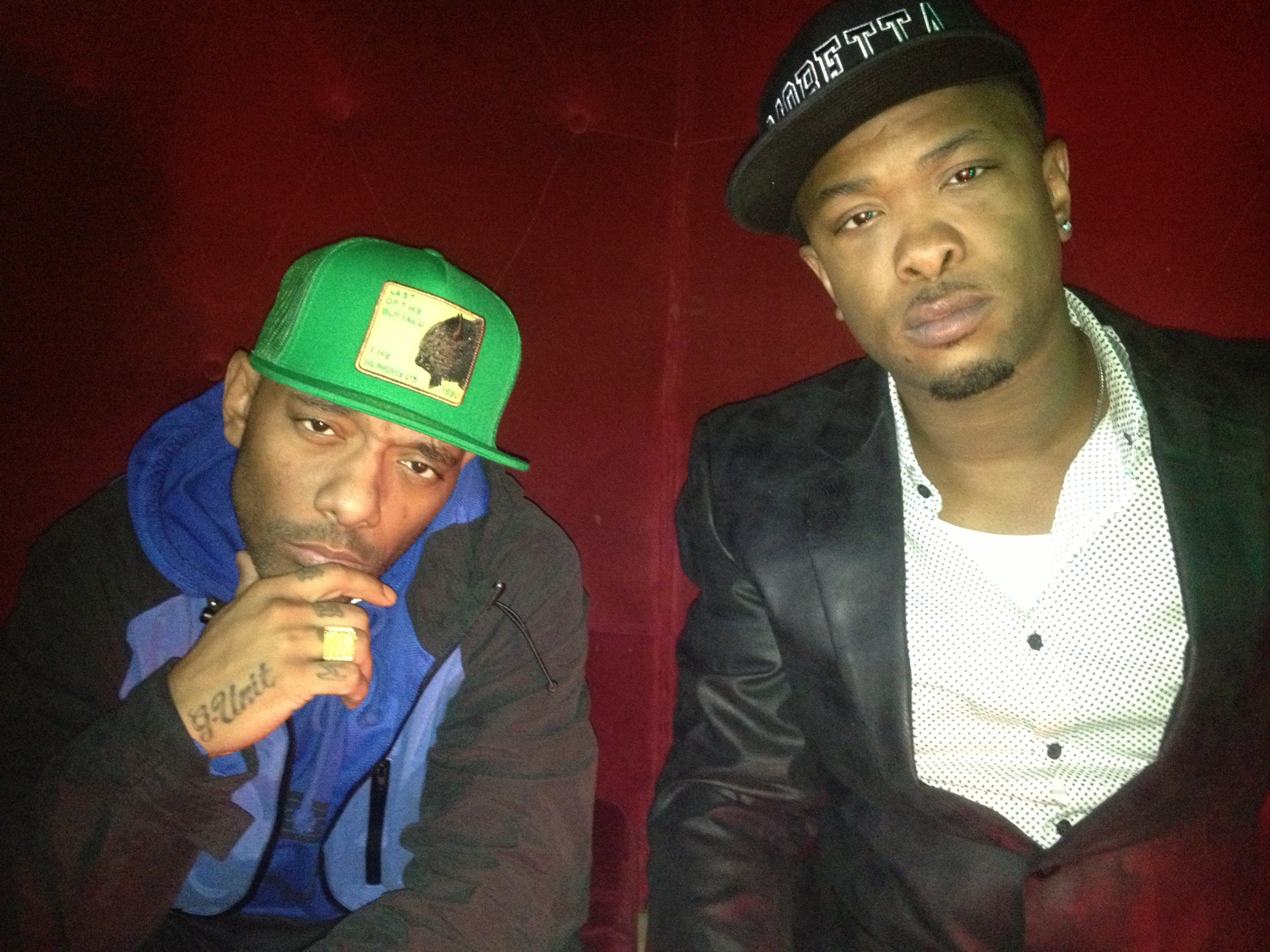 A legend in contemporary jazz land: Brown has been on the scene for a number of years now - with an admirable callsheet of acts he’s worked with such as Wyclef Jean, Santana, John Legend, and Santigold.

Currently on The Mood Tour, Brown will return to New York for the Harlem Arts Festival on June 24th alongside Marc Cary and his Short Circuit. It is with great sadness and heavy hearts to announce that Prodigy of Mobb Deep, who was originally scheduled to perform at the festival with Brown, passed away on June 20th, 2017.

The festival will continue this weekend in Prodigy’s honor, with Brown’s closing performance dedicated to his memory.

From Brown, “Prodigy was a friend, mentor and inspiration to me. It's because of him that I started writing and taking rapping seriously. He was a big supporter. I'm still in shock. I was just talking with him about our show at Harlem Arts Festival and he was excited to be performing for the community.

Short Circuit, One of my projects that I co-lead with jazz pianist Marc Cary will be performing a set with a full live band, dancers, some special guest MC's and Mobb Deep's official DJ Ski Beatz. This show was actually Prodigy's next scheduled appearance so we feel obligated to honor and celebrate his spirit and the music we’ve created over the years by paying tribute to him this Saturday in Marcus Garvey Park closing out the Harlem Arts Festival.

As a MC Prodigy was as real as it gets. It didn't matter what he said. It always stuck with you and hit home.  As a person Prodigy was very woke. He maneuvered through this world with his third eye. And no matter what he said he always had proof to back it up. He was feeding the people his truth in small doses thru his records. I've been fortunate to have produced on several of Prodigy's albums. Watching this giant work in the studio was such a humbling experience. He was really at home in the lab. Even though he has made his transition , His music will live in our hearts forever.

Much love to my friend Prodigy and sending strength to his family and to his partner Havoc of Mobb Deep.”