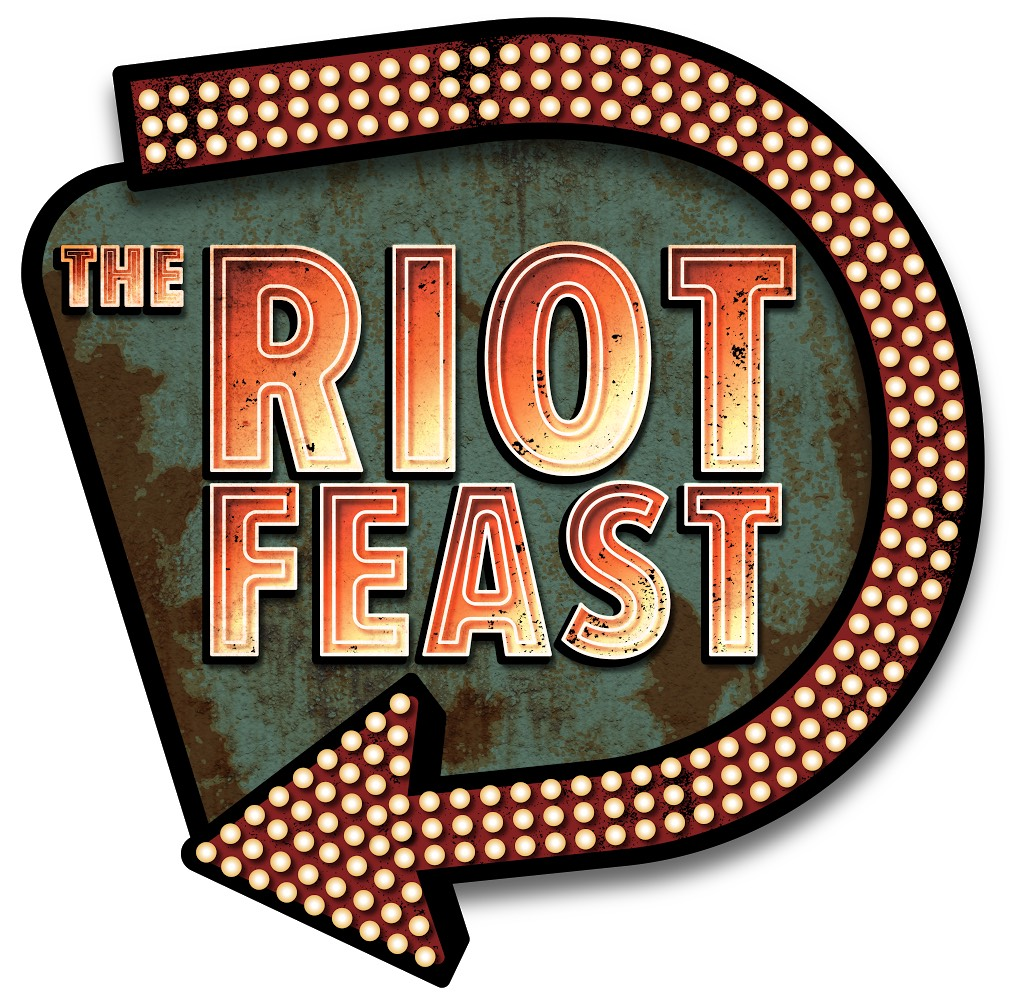 What would happen if Riot Fest opened a restaurant?

Well, we'll soon find out, because the brain trust behind the immensely popular Saved by The Max pop-up diner have teamed up with the Chicago-based music festival to open The Riot Feast at the current Saved by The Max address (1941 W. North Ave, Chicago) on July 8th for a three-month run.

Saved by The Max, the pop-up diner and viral phenomenon, spent the last year serving over 20,000 Bayside Burgers to diehard fans of the iconic TV show Saved by the Bell, taking both Chicago and the world by storm. Derek Berry, Zack Eastman & Steve Harris, the fan boy creators of Saved by The Max are moving the Bayside pop-up to Los Angeles, but wanted to find a new innovative project that they could bring into the current space.

“I’ve always wanted to be a part of a restaurant, but time and life constraints made that seem impossible,” says Riot Mike. “But, thanks to Derek, Zack and Steve’s vision, they have given us an opportunity to create something special. And we want to do nothing short of wowing our fans with this experience.”

“Saved by The Max was truly a passion project for us all,” says partner Zack Eastman. “It was very important for our next concept to mirror that same love. Collaborating with Mike and the Riot Fest team brews a perfect storm of the unique creativity and passion found in both the music and food scenes here in Chicago, and we couldn’t be more excited to partner with them.”

Hungry patrons can purchase advance tickets for seatings, in either GA (communal dining) or VIP (reserved elevated tables). Tickets will be available for purchase starting this Friday June 9th at 11:00 AM at theriotfeast.tocktix.com.

The restaurant will be open Wednesday, Thursday, Friday, Saturday and Sunday nights with an “after-hours” late night bar menu to be served on Friday and Saturday nights starting at 10pm. Two seatings per night at 6pm and 8pm are planned – as well as a limited VIP seating at 10PM, when The Riot Feast transforms into a carnival speakeasy. With a limited bar menu and circus freaks drinking alongside patrons, The Riot Feast’s after-hours will provide Chicago’s miscreants and ne’er-do-wells a place where they can feel at home.

Steve Harris is a consummate hospitality professional that has spearheaded some of Chicago’s most innovative venues from boutique restaurants to music & dance clubs, from Crobar to Restaurant Watusi, Debonair Social Club to Storefront Co.

Derek Berry is currently Operating Partner at Beauty Bar Chicago with responsibility for bookings, marketing programs, and brand management. Prior to Beauty Bar, Derek was stage manager at Concord Music Hall where he hired and managed a team of professionals and oversaw all elements touring productions.

Growing up just outside of St. Louis, MO Zack Eastman grew up working in restaurants with food being a centerpiece in his family like so many others. He developed a passion for music and entertainment and moved to Chicago, IL around 2007. Nine years later a Chicago-based Events Producer, Talent Buyer, Concert Promoter, and Nightlife Consultant-turned-bar owner at Logan Square’s intimate “dive club” East Room.