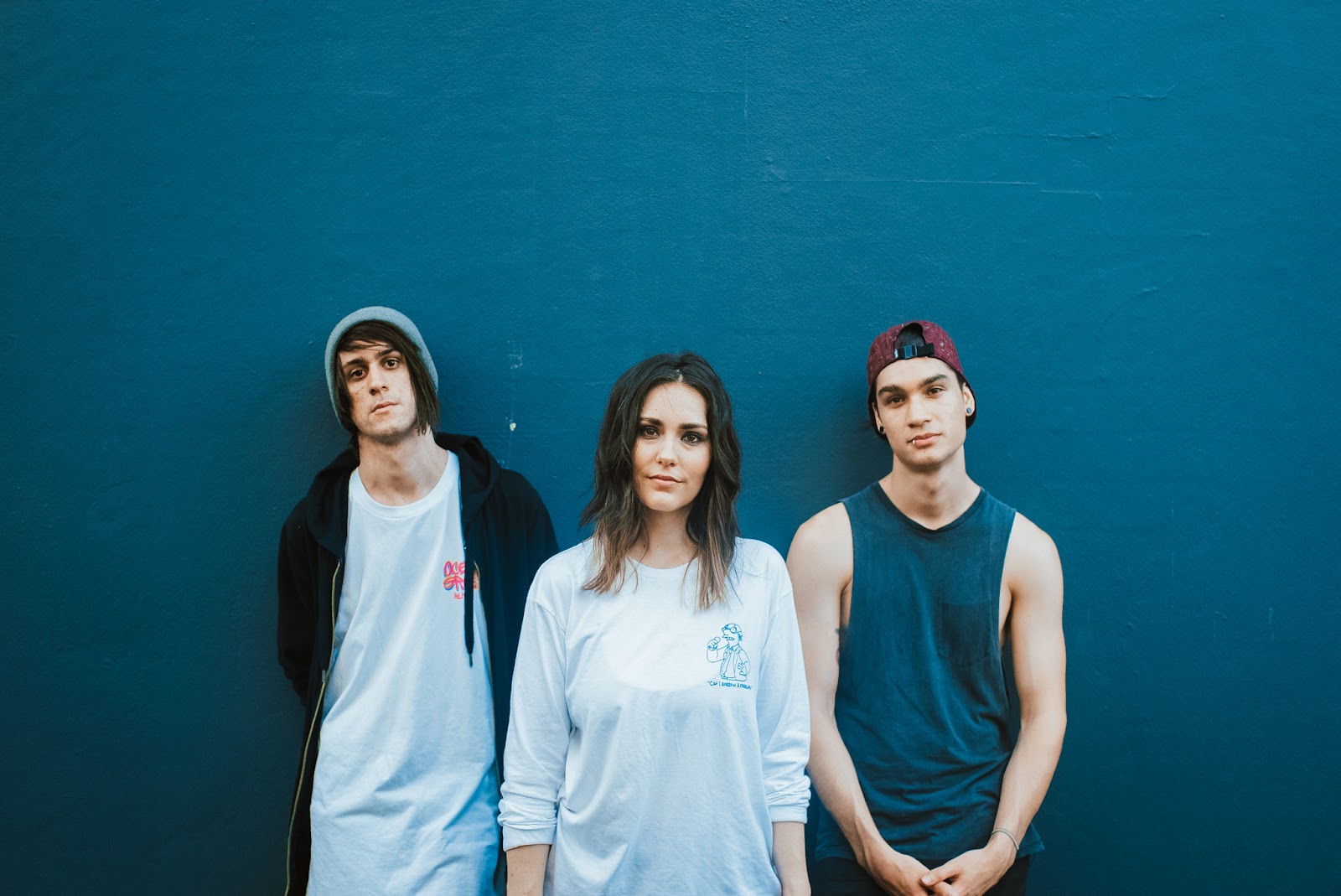 SYDNEY, AUSTRALIA | June 21, 2017 - Stand Atlantic formed by Bonnie Fraser (vocals), Jonno Panichi (drums), and David Potter (bass), are an Alternative Pop/Rock band from Sydney, Australia that offer a fresh blend of melodic hooks and power-driven instrumentals. From the release of their debut EP to their unparalleled live performance, Stand Atlantic are tipped to be the next band to break through the Australian scene. Stemming off their debut EP the band has supported the likes of As It Is, With Confidence and This Wild Life. Gearing up for new music in 2017, the band is proud to announce their signing with Rude Records.

Stand Atlantic expands, "We feel so lucky to be in the hands of the Rude Records family, they've been nothing but supportive and passionate from day one!"

The Rude Records team had to say about working with Stand Atlantic "We're stoked and excited to welcome Stand Atlantic to the Rude Records family! They're such talented and ambitious artists, in addition to being super cool people. We and the whole international team are beyond happy our paths have crossed and can't wait to share their new tunes with the world!"

Fans can tune in next Monday, June 26th for new music!

Stay Up To Date with Stand Atlantic:

Stay Up To Date with Rude Records: