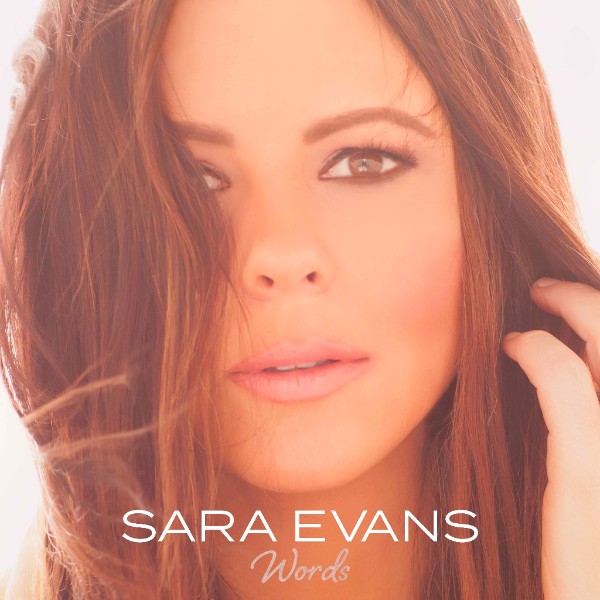 Nashville, Tenn. – June 23, 2017 – SARA EVANS fans don't have to wait any longer to hear new music from the multi-platinum country star's highly anticipated upcoming album, Words. Starting today, those who pre-order the upcoming album at iTunes will be rewarded with instant downloads of lead single “Marquee Sign” and title track, “Words.”  Pre-order the album now at saraevans.co/words and receive songs “Long Way Down” (6/30), “I Don’t Trust Myself” (7/7) and “Diving In Deep” (7/14) in the coming weeks.

Family is at the forefront of Words as daughter Olivia Evans (14) sings on “Marquee Sign” and Sara’s siblings Matt Evans, Lesley Evans Lyons and Ashley Evans Simpson provide harmonies on “Night Light.” In “Letting You Go,” Sara pours out her heart for son and oldest child Avery as he prepares to embark on his senior year of high school.

Limited-edition, fan packages are also available for pre-order at http://saraevans.co/SEstore. Pricing starts at $11.99 and include a variety of bundles ranging from a signed CD or vinyl version of Words, a Sara Evans t-shirt, journal, mug or acoustic guitar.