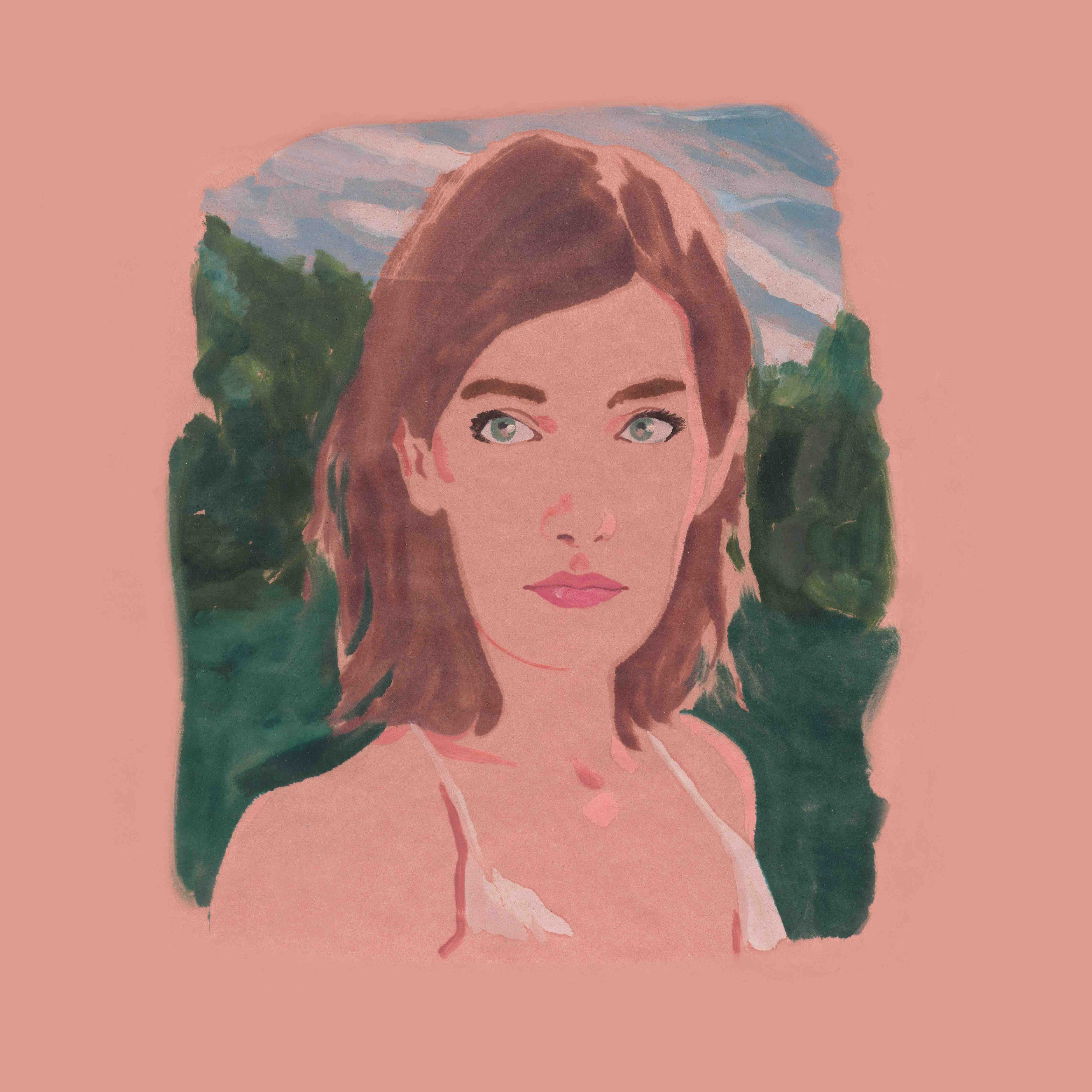 Renowned painter and musician Sebastian Blanck has released his new album Convince Me today. The album features guest vocalists Sharon Van Etten, Becky Stack and Hannah Cohen. Paste has premiered the full album stream and calls it “a spellbinding soundtrack of love and it's never ending twists and turns." Listen to the full album stream for “Convince Me” here and purchase the album here.

Sebastian Blanck shares the writing process behind Convince Me with Paste: “I am a fairly restless person. I don’t really like to sleep. I like to be awake and productive and I don’t like the unpredictable and volatile nature of dreams. I prefer the waking dreams of day. The ideas and aspirations that can only be satisfied through work. I like writing lyrics that lean towards abstraction. That have an attachment to the everyday world but unfold one line into another and are open ended in meaning,” he shares.

“I try to write lyrics that recall an image or memory from something in my life. If I can find a few strong images and link them together that usually gives me the direction I need to finish a song. Sometimes my songs have lines in them that I wrote years before I wrote the music. I may have to alter them to fit the chord progression but often it will be a fit without adjustment. When I sing a song that has lines that come from different points in my life, it is kind of like traveling through time. I really enjoy that part of being a songwriter. It compresses years of time and experience into a three or four minute song.”

A founding member of the noise band Black Dice, Blanck has been writing and recording music under his own name for the last 10 years.  His highly personal paintings of family and fellow artists / musicians are regularly exhibited in the United States and abroad.

"Convince Me" was recorded live with the help of friends Richard Baluyut (of the Indie Rock band Versus) on bass, Joey Bouchard on drums, and Chris Robertson playing guitar and producing the record. It has a more immediate and visceral feel than Blanck's previous effort, "Alibi Coast” 2010.

When describing his songwriting process Blanck says, “I wanted to write an album that guessed at what my life would be like without the love I enjoy, without the comfort I know in my family.  This collection of songs is about unbalanced love and its complexities.”

Blanck's visually compelling lyrics, paired with lush harmonies and alternate guitar tunings, create a warm tone for the album as in the track Vanishing Point (I’m one whose pulled by a hunger for more / I am the rising tide that devours the shore / with some venomous need to see we are joined / and from my perspective you’re the vanishing point.)

"Convince Me" features a number of duets. Sharon Van Etten*, Becky Stark and Hannah Cohen all lend their voices to the album. These guest vocalists help Blanck pose the question, “How can we stay hopeful when so many things pull us towards loneliness?”  Blanck muses on how to keep hope and determination pure.